By DatonyeVibes (self media writer) | 1 year ago 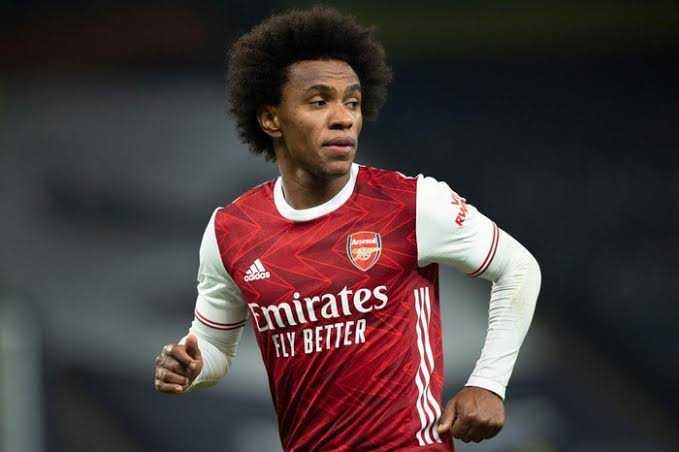 Arsenal and Brazilian Winger, Willian Borges is set to make another transfer move one year after joining the Gunners from rivals, Chelsea. The 33 year old is in the second year of his three year contract at Arsenal but he might leave before it even expires.

Willian wants the Arsenal Board to let him join, Brazilian club, Corinthians after the South American team made an approach for him last week. Corinthians have been in talks with Arsenal in the last few days over a possible transfer deal for the former Chelsea attacker. 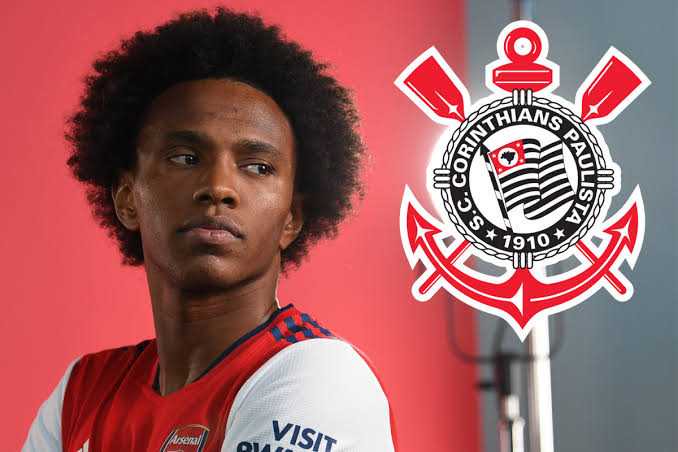 Willian is believed to be in favour of going back to his native country, Brazil to play one final time before retiring. Corinthians reportedly want to sign Willian on a free transfer but Arsenal want some money for the Brazilian winger.

If a deal is agreed for the move to be made, Willian will bring to a close an 8 year spell in English football which started at Chelsea. The 33 year old made over 30 appearances for Arsenal last season scoring once and providing several assists.