3 Man City Players That Could Easily Break Into Chelsea's Starting Line-up, If They Join The Club

Chelsea is regarded as one of the best teams in the world after they emerged winners of the UFEA Champions League and Super Cup last season. Thomas Tuchel is hoping to win the English Premier League title this season after signing some brilliant players this summer. 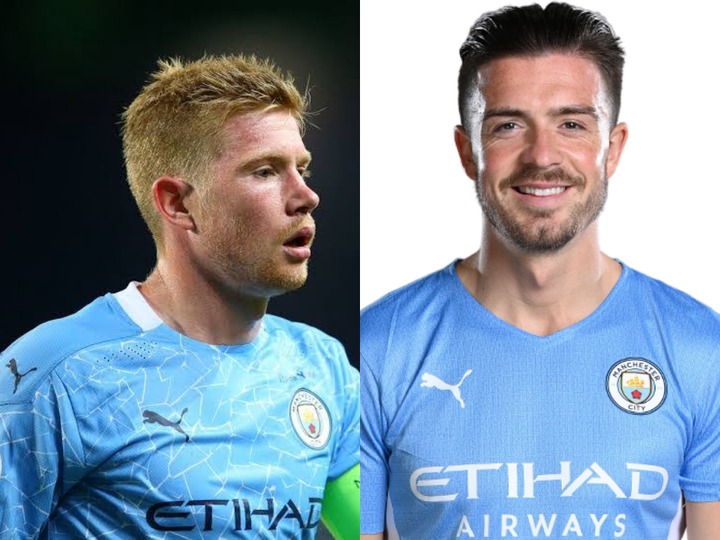 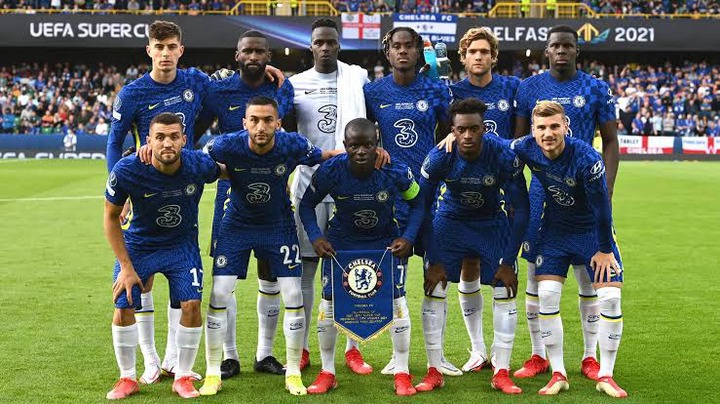 Manchester City is also one of the best teams in England after winning the EPL title last season, they have been impressive this season after their big-money signing from Aston Villa. Chelsea and Manchester City are currently the best teams in England and most fans compared their players to the rival team in terms of the individual award and recent form. 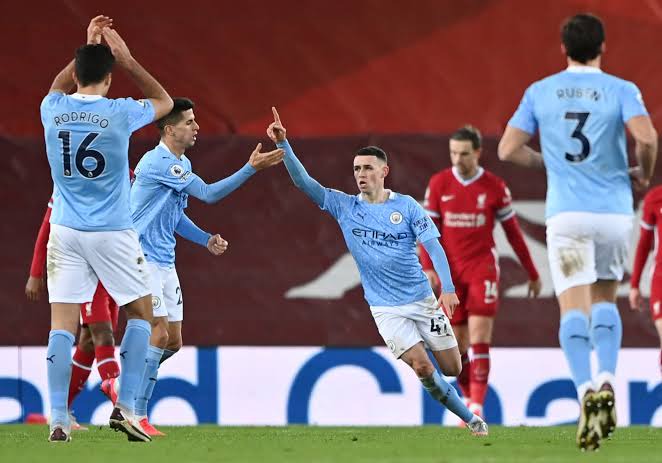 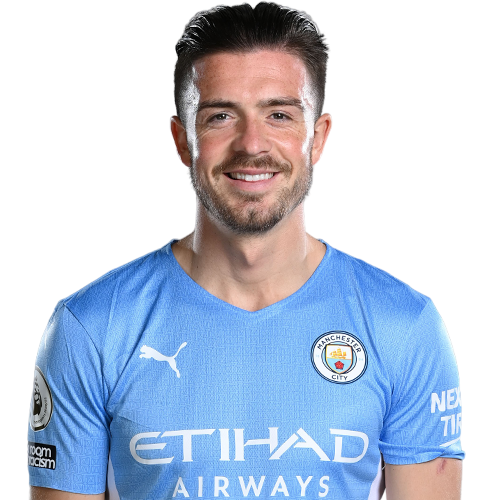 Jack Grealish has shown his capabilities in the Premier League after a brilliant performance in Aston Villa, making Man City's head coach sign in for a whopping fee of 100 million Euros. Grealish can easily break into Chelsea's starting line-up as he might bench Chelsea's Hudson-Odoi or Christan Pulisic to make the club's starting line-up. Jack Grealish is regarded as a better player than Hudson Odoi and could easily bench him to start ahead of him if he joins Chelsea. 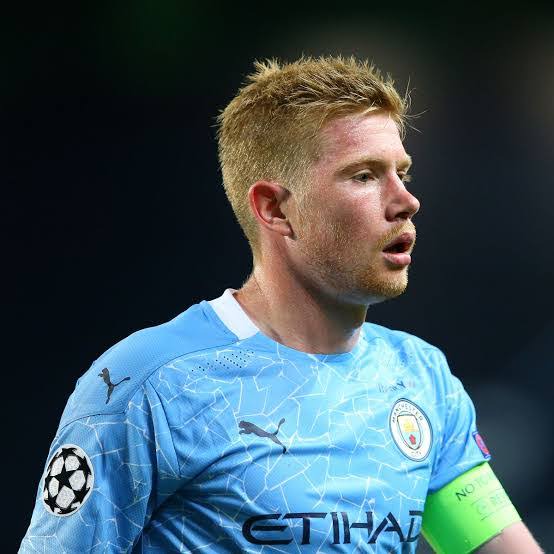 Manchester City midfielder, Kelvin Debrunye is another player who could easily break into Chelsea's starting line-up if he joins the club. I believe Thomas Tuchel would prefer Debrunye ahead of Jorginho and Kovacic, making the Belgian international start in Chelsea's matches. Debrunye has proven to be a complete midfielder who takes long-range shots and gives sweet assists which Chelsea's team lack recently. Another amazing Man City player that could break into the Blues lineup is Mahrez. Mahrez is a talented footballer with lots of dribbles on his feet, I believe Chelsea's head coach would choose Mahrez ahead of Timo Werner because of his goal-scoring capabilities.

These Manchester City players are exceptional in their current team and might also break into Chelsea's first team if they join the blues. Use the comment section to share your opinions on this article.

5 Big Games Across Europe To Look Out For This Weekend

How Ronaldo and Lukaku Has Performed Since Their Premier League Arrival

Ronaldo Has Scored the Most Matchwinners in Club Football History in the 21st Century, Messi 2nd

3 Players that could make Chelsea fans not to miss Romelu Lukaku and Timo Werner.

BAR vs RMA: Players That Could Play Their First Ever El Clasico On Sunday