By Societyhub1 (self meida writer) | 13 days

Let's take a look at the EPL match results during the Midweek.

Tottenham was the better side in the game and controlled the tempo of the game but was caught off guard when Danny Ings scored the opening of the game for Southampton. Tottenham fought hard to get back in the game with Gareth Bale equalizing for Tottenham in the 60th minute of the game.

Ryan Mason's Tottenham continued to push for the winning goal and was rewarded with a late penalty which was converted by Son Heung-Min to win Ryan Mason his first game as Tottenham manager. 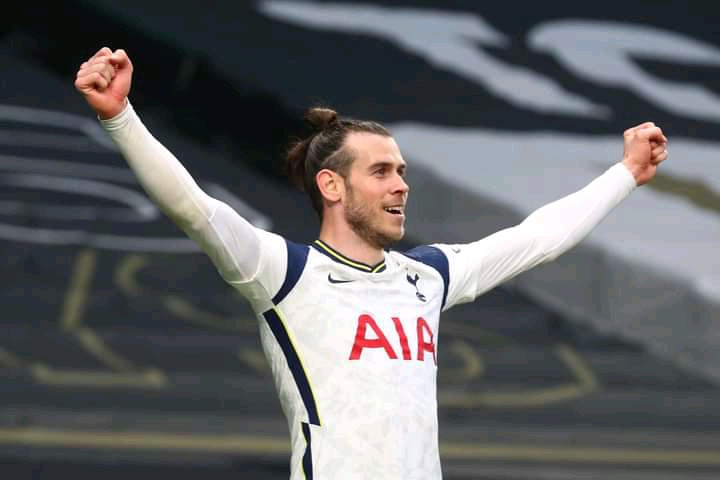 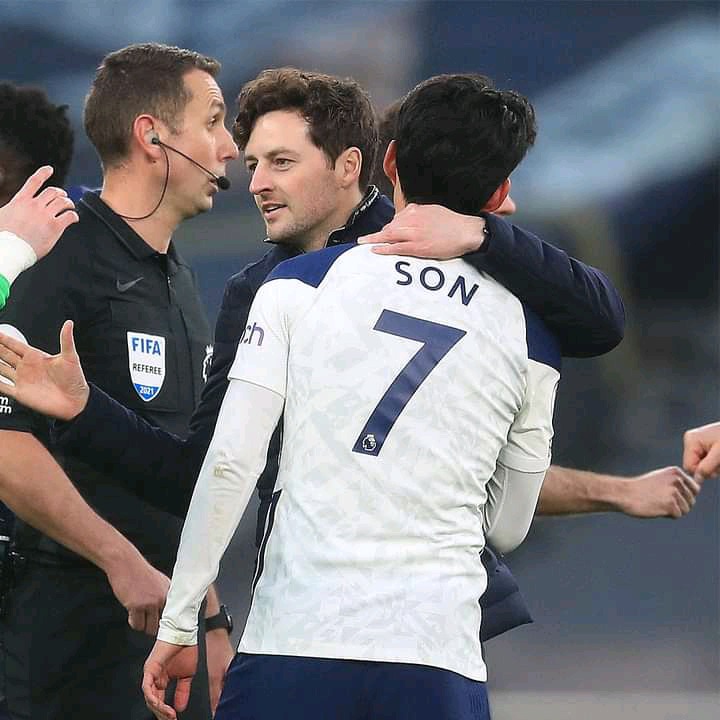 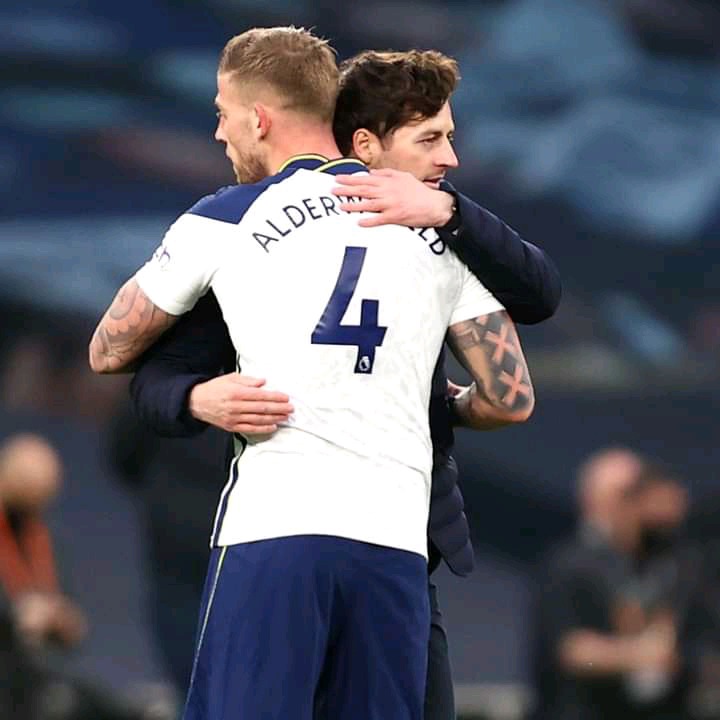 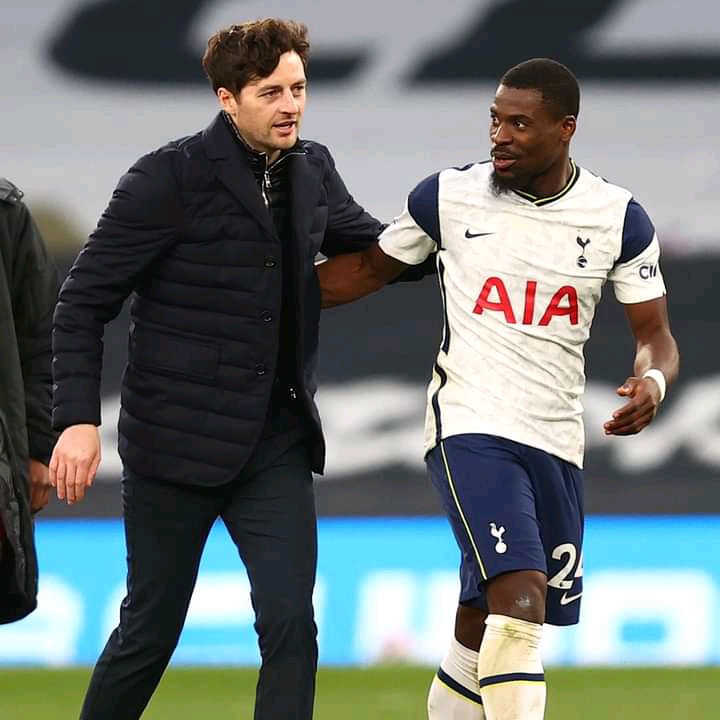 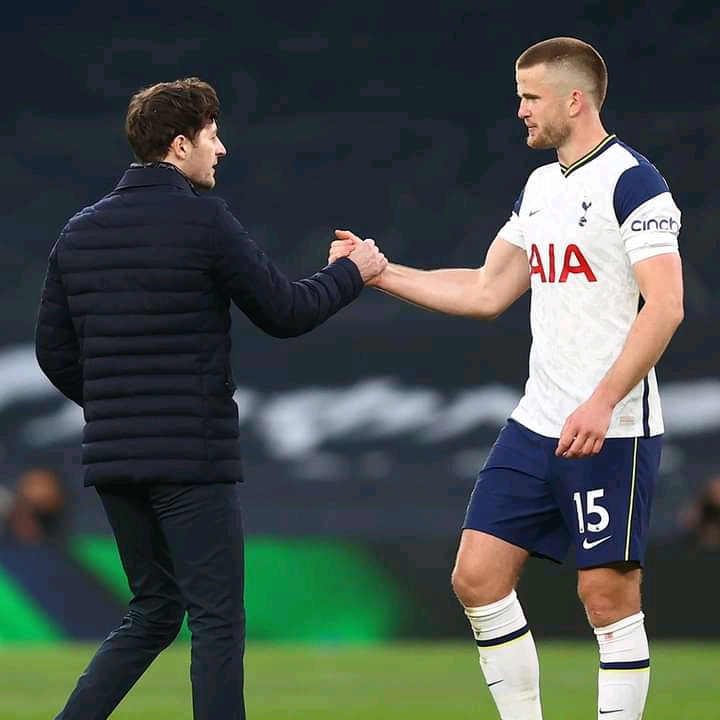 The other game of the day was a heated encounter between Aston Villa and Manchester United at Villa Park. Pep Guardiola's Manchester City snatched all three points in a narrow 2-1 win as both teams finish the game with ten men.

John Stones received a straight red card in the first half and Mat Cash got his second yellow card of the game after a harsh foul on Man City's player. Manchester City managed to hang onto their lead to take a massive three points today. Goals from Phil Foden and Rodriguez Hernandez made the difference for Manchester City. 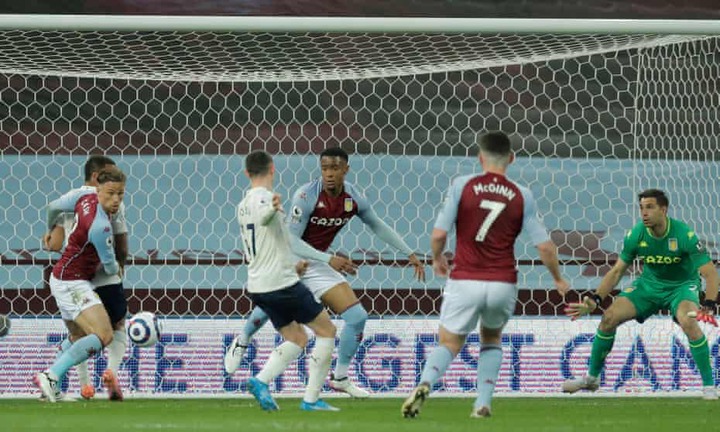 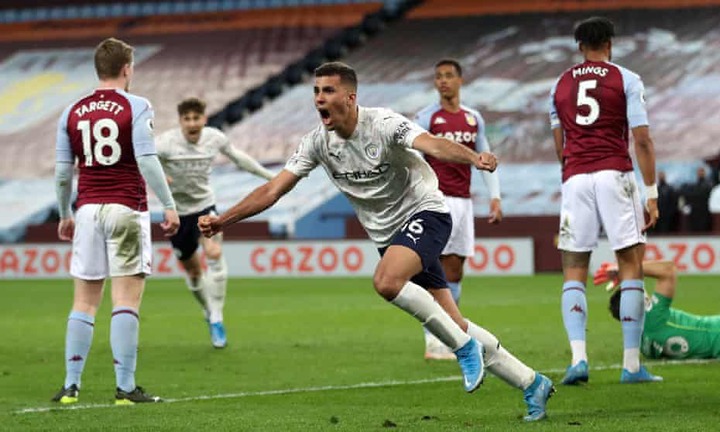 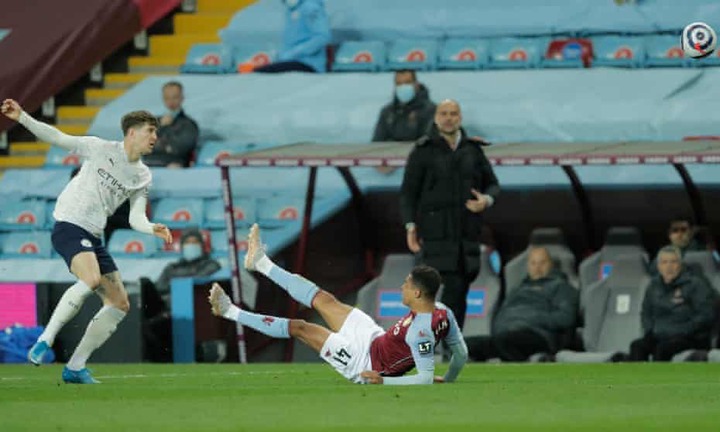 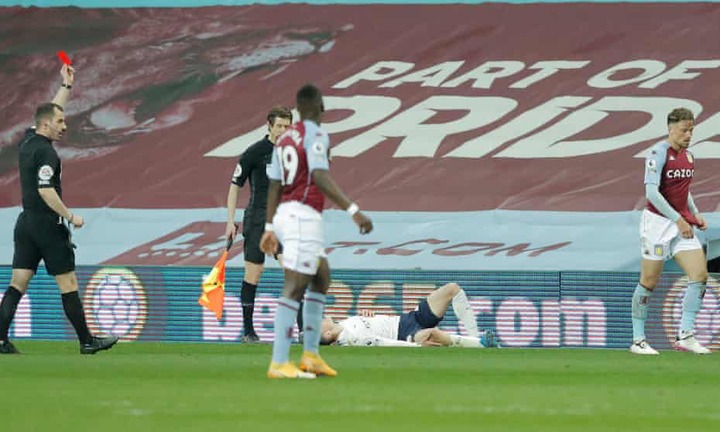 Another important win for Leicester City as they extend their lead on Chelsea. Brendan Rodger and his Leicester City side are fighting for a Champions League spot this season and the Foxes found themselves in a comfortable position on the league at the moment.

Leicester City is not slowing down at the moment as they won another match to move four points above Chelsea on the league table. 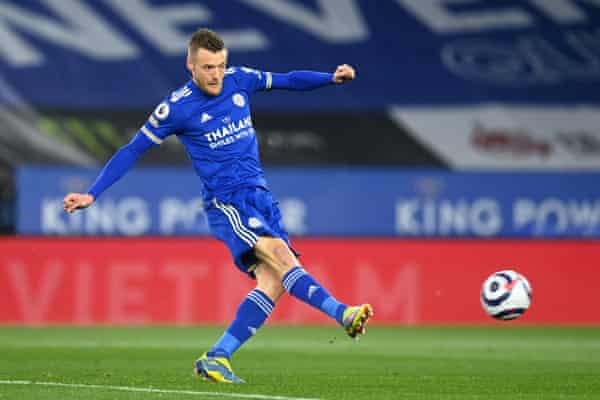 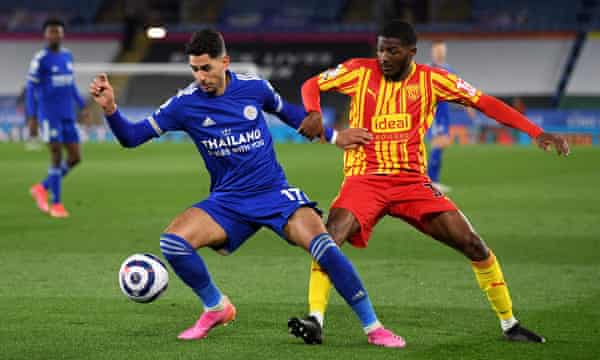 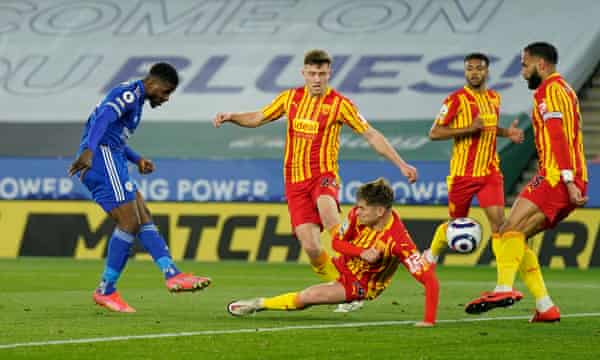 Today's match saw Leicester City picking up a vital three points to re-enter the race for the top four following the midweek Chelsea and Liverpool's draws. Tottenham and Manchester City also won their matches this midweek. 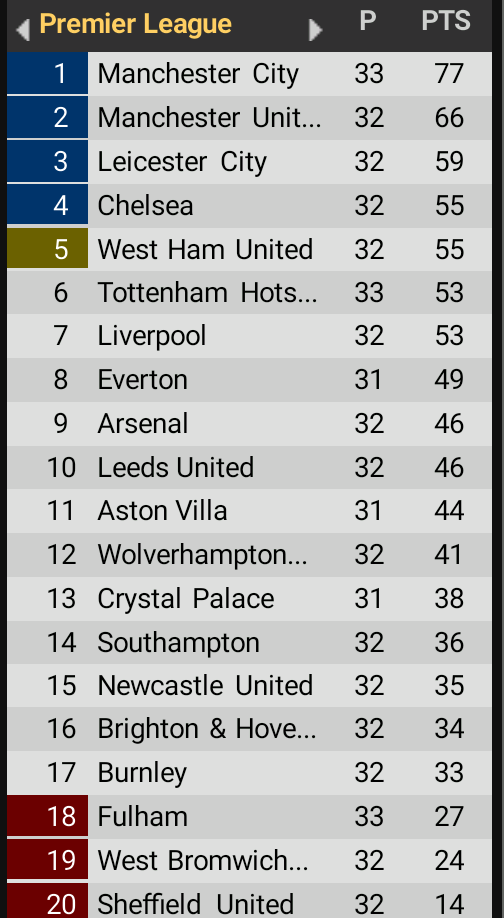 Checkout The Pictures Erica Posted That Is Causing Reactions Online

Read What Leke Adebayo Posted After His Senior Brother's Death.