Four WWE Wrestlers Who Have Acted A Movie

The World Wrestling Entertainment is regarded as one of the most popular professional wrestling companies in the entire world. The WWE is very popular in African countries such as Nigeria and Ghana. Many talented wrestlers have competed in the WWE over the past twenty years. However, it should be said that we have some WWE wrestlers who have acted at least one movie. Let us take a close look at four of them. 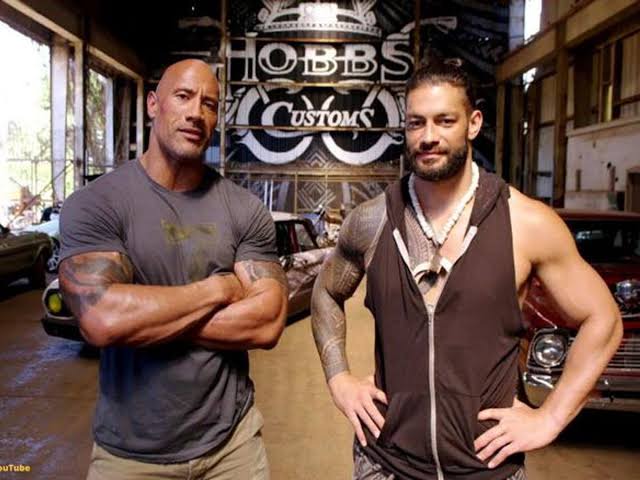 Reigns is one of the most famous fighters in the WWE. He currently serves as the WWE Universal Champion. Roman Reigns has defeated so many great wrestlers since he made his debut in the WWE. However, some wrestling fans are not aware of the fact that he has acted a movie. He acted alongside Dwayne Johnson in the Fast and Furious, Hobbs and Shaw series. 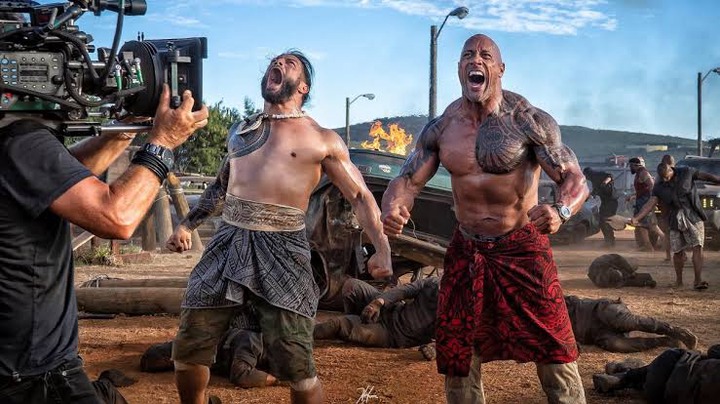 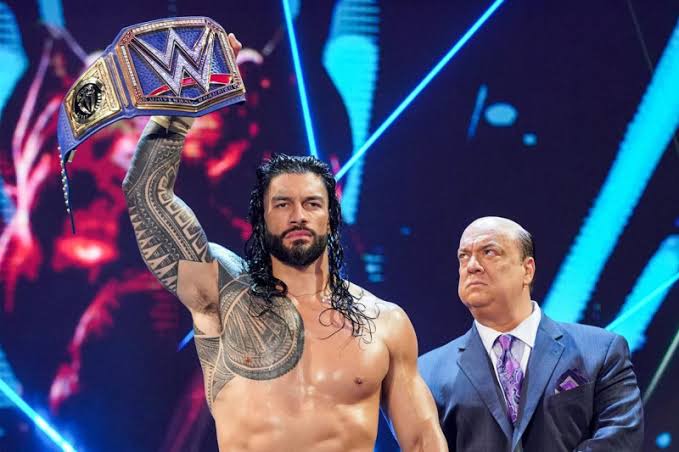 Cena is regarded as one of the greatest wrestlers in the history of the World Wrestling Entertainment. He has won the world heavyweight title on so many occasions since he started his professional wrestling career. John Cena has acted many films over the past few years. For instance, he acted a movie known as The Marine. This film was produced in 2006. 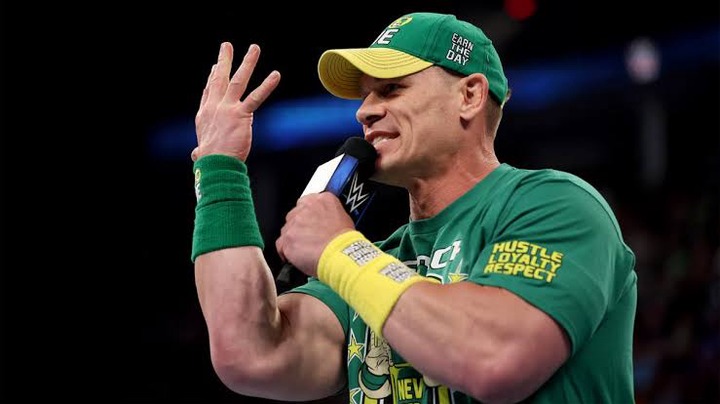 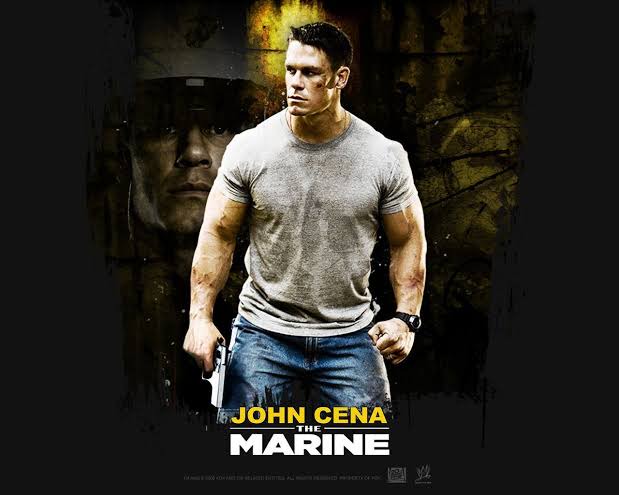 He is one of the greatest movie actors in history. It is important to point out that his ring name is The Rock. The Rock has featured in many films over the past ten years. For instance, he featured in a movie known as Skyscraper. He also won many titles when he was a WWE star. 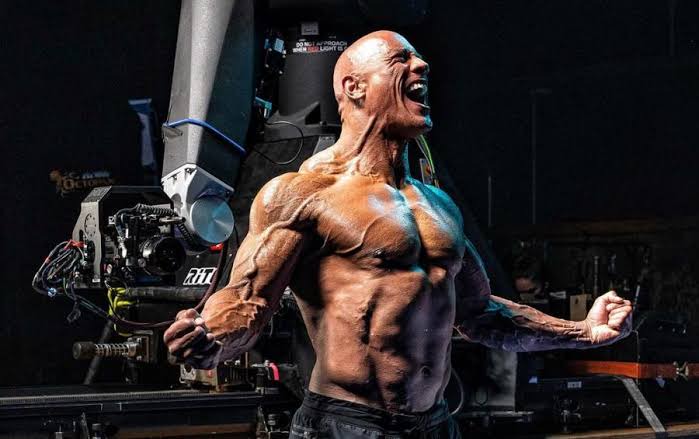 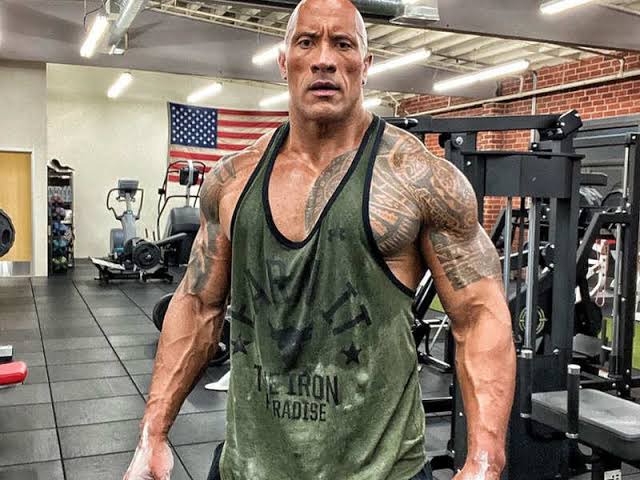 He won the Money in the Bank ladder match in 2010. The Miz is one of the most experienced wrestlers in the WWE. He has acted many films during his professional wrestling career. For instance, he featured in a movie called The Campaign. This film was released in 2012. 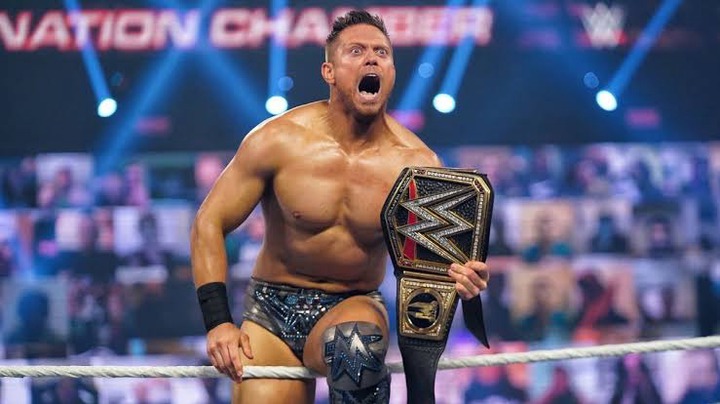 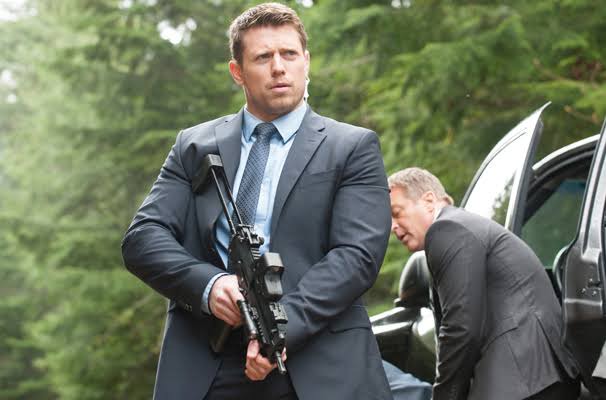