UEFA said the award for 42-year-old Drogba was also for "his commitment to excellence on and off the pitch".

The former Ivory Coast captain will be honored on Thursday in Switzerland at the group stage draw for the 2020/2021 UEFA Champions League.

"Didier is a hero to millions of football fans for the achievements of a brilliant career," said UEFA President Alexander Cheferin. 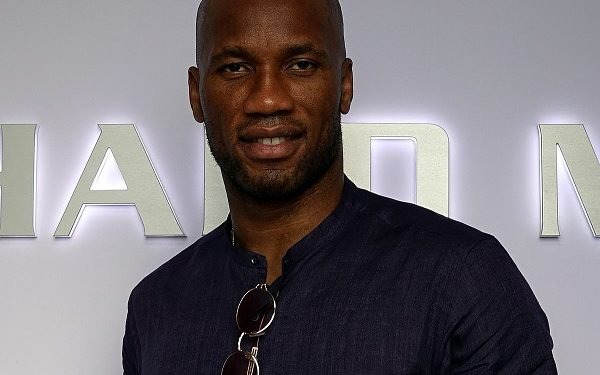 "I will remember him for his skill, strength and intelligence as a player, but what matters most is his insatiable desire to succeed - traits inherent in his desire to help others off the pitch too."

Drogba won several titles with Chelsea, including the 2012 UEFA Champions League when he scored against Bayern Munich in the final, which was ultimately determined on penalties.

He has also represented his country at the World Cup and has a foundation that offers educational opportunities for children.

"Winning the UEFA Champions League, playing for my country at the World Cup and scoring goals - these are things I could only dream of as a child," said Drogba.