By Stivdap (self media writer) | 1 year ago

Liverpool Football Club star player Mohammed Salah shocked fans in today's match after scoring three goals(hat trick) against Manchester United. The game ended 5-0 with Liverpool taking the victory. However, despite the emphatic 5-0 victory against Manchester United, Mohammed Salah further fortified his legacy as one of the best player in the Premier League as he broke former Chelsea football striker and legend Didier Drogba as the highest African goalscorer in the Premier League. 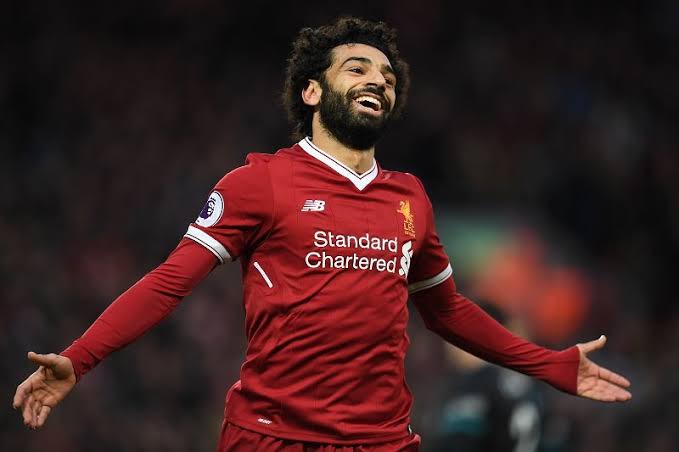 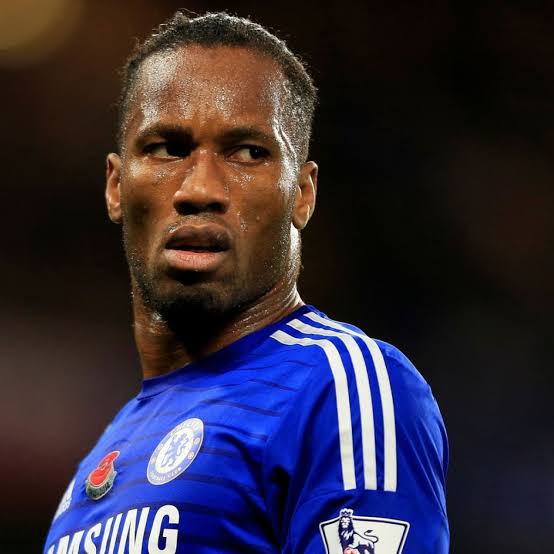 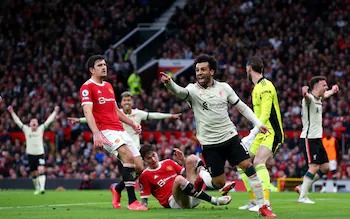 In the Premier League’s records, Didier Drogba has a record of 104 goals in 254 matches in the Premier League. However, in Liverpool's recent match against Manchester United, Mohammed Salah with 104 goals in 166 appearances added three more goals to his football career to top Didier Drogba’s all time record and become the highest African goalscorer.

This means that Mohammed Salah has currently scored 107 goals in his Premier League’s football career.