Five Players we can’t quite believe were nominated for the Ballon d’Or. (Details Below)

Based on performances over the course of a year, one superb season or purple patch has seen some names make the cut who seem remarkable in hindsight. After scouring the voting and shortlists over the last 15 awards, dating back to 2004, he's a list of Five names which could easily be forgotten when mixed with some of the biggest superstars of all-time. 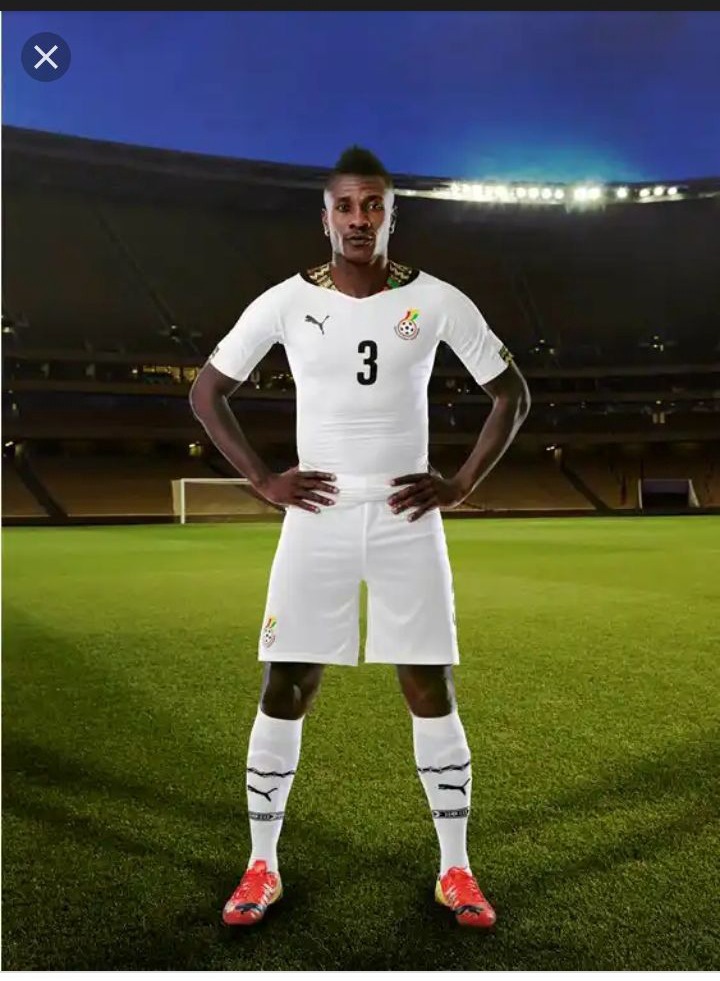 It looks ridiculous now, the name of Asamoah Gyan sitting above those of Philipp Lahm, Dani Alves and Cesc Fabregas. Of course, it was only natural that the man who carried the hopes of a continent on his shoulders for so long would place so high in the voting for the 2010 Ballon d’Or. Gyan’s three goals propelled Ghana to the brink of history at that year’s World Cup, before Luis Suarez, a crossbar, and a subsequent exit in a penalty shoot-out to Uruguay brought an abrupt end to the dream. 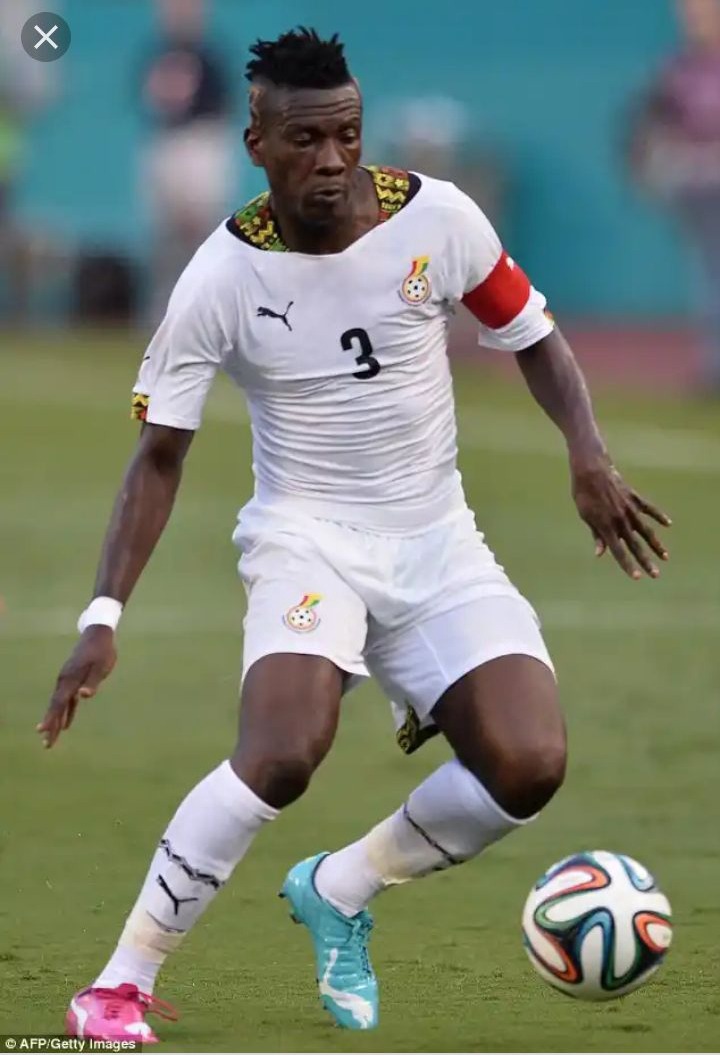 Coming 18th in his only appearance in the voting for the world’s best player was perhaps scant consolation considering might could have been. That he was playing for Sunderland – Steve Bruce’s Sunderland – at the time only makes it more bizarre. 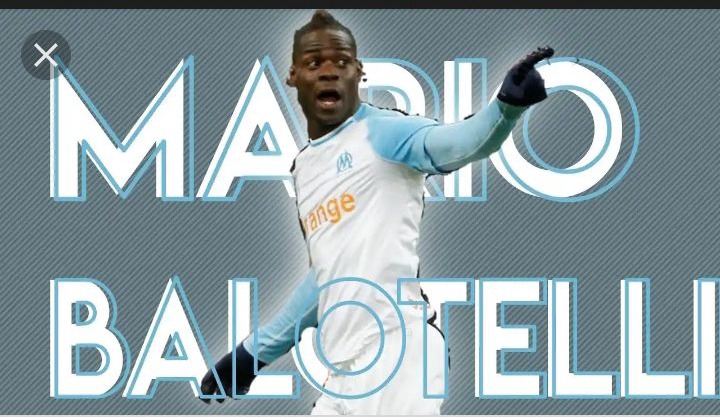 We love Mario, the mad b*stard, but for all his undoubted ability and potential it doesn’t seem quite right to rank him among the best and most consistent talents in the world. He was, however, coming off the back of his eye-catching brace against Germany in the semi-finals of Euro 2012 – so this one should probably be dedicated to the Twitter banter which followed. 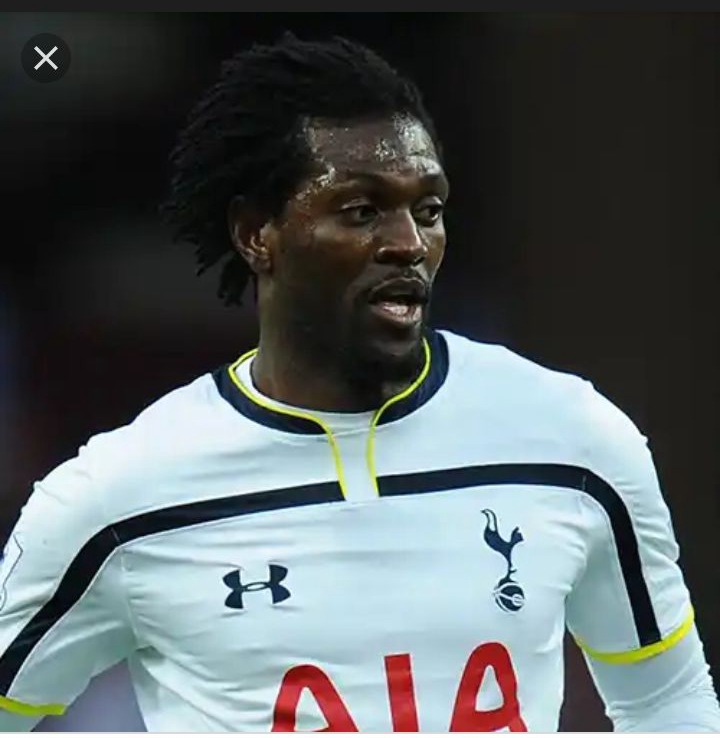 The rangy striker from Togo arrived at Arsenal with the unenviable task of replacing Thierry Henry. He came short of achieving that, but did have a fine season for The Gunners, which won him the prize of African player of the year. 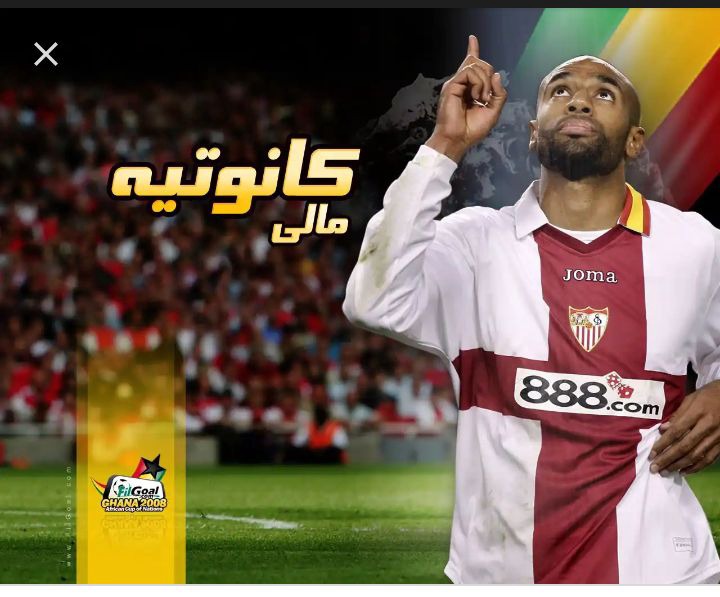 Frederic Kanoute did not pull up any trees in the Premier League, proving hit and miss during stints with West Ham and Tottenham .But after switching White Hart Lane for Sevilla in 2005, he quickly found his rhythm. He was in blistering form towards the end of the 2006/07 campaign as Sevilla stormed to the Copa del Rey and UEFA Cup. As a result, he was named African Footballer of he Year and also earned a place in the Ballon d'Or voting, finishing 11th. Not many Premier League fans saw that coming when he left Spurs... 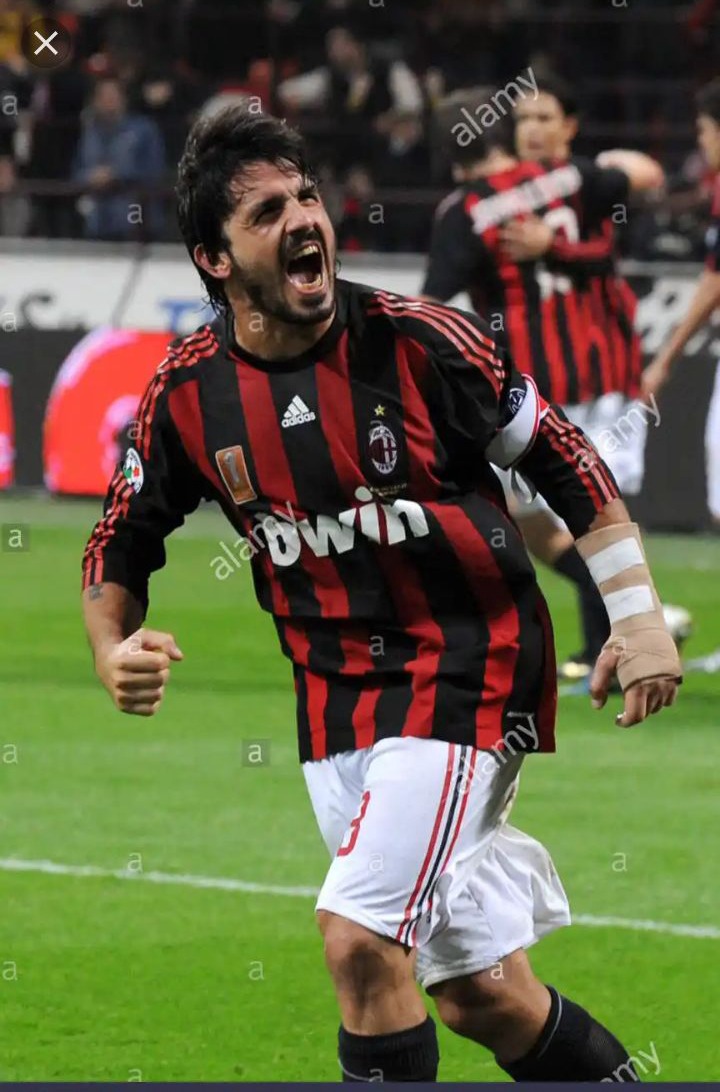 On paper, Gattuso’s shortlist nomination in 2006 doesn’t seem particularly surprising. After all, the ball-winning midfielder had just won the World Cup with Italy and was already a one-time Serie A-winner and European champion with Milan. Yet even by his own admission, Gattuso wasn’t the most technically gifted footballer. Scrappy, short-tempered and supremely aggressive, the current Milan boss was Serie A’s answer to Dennis Wise, but his contributions for club and country were clearly appreciated by some.