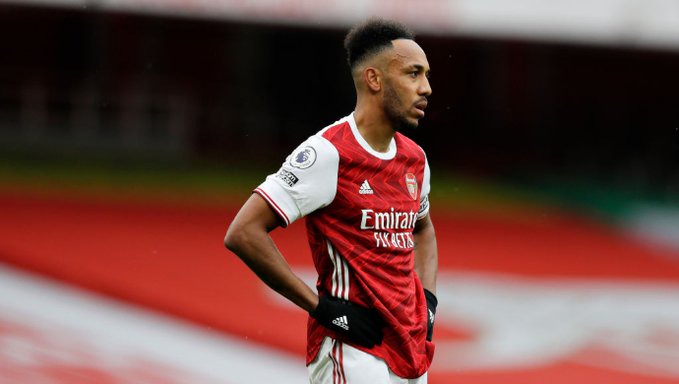 Today's match was an annoying one in which Arsenal fans were very disappointed with the way the players played today some even get angry with the Mikel Aterta. 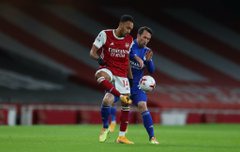 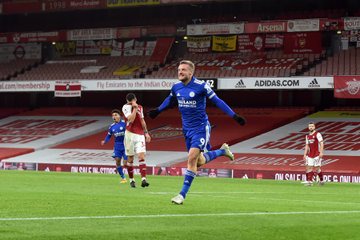 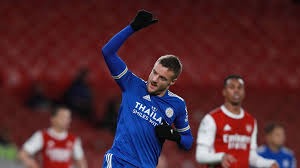 The Premier league campaign has started for a while now whereby the table has start showing the positions where each clubs are.

According to the past records, Chelsea , Arsenal and Manchester United are still one of the club that competes for top four in the Premier league. But this time around It seems things want to change as the three clubs are yet to move near it. 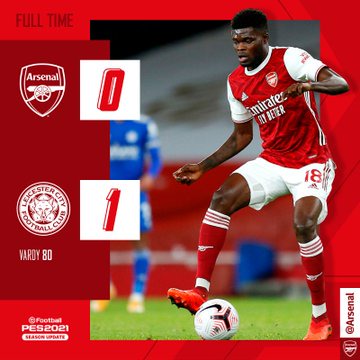 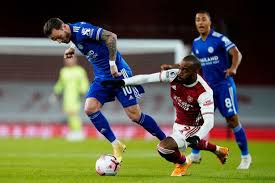 After today match, look at how the table. 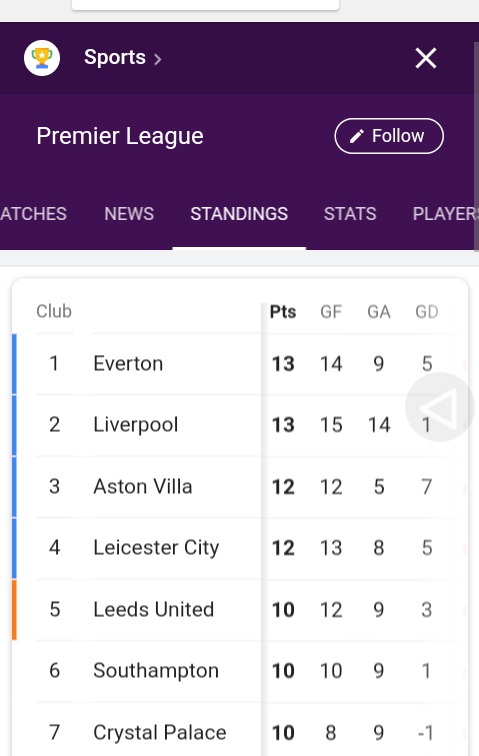 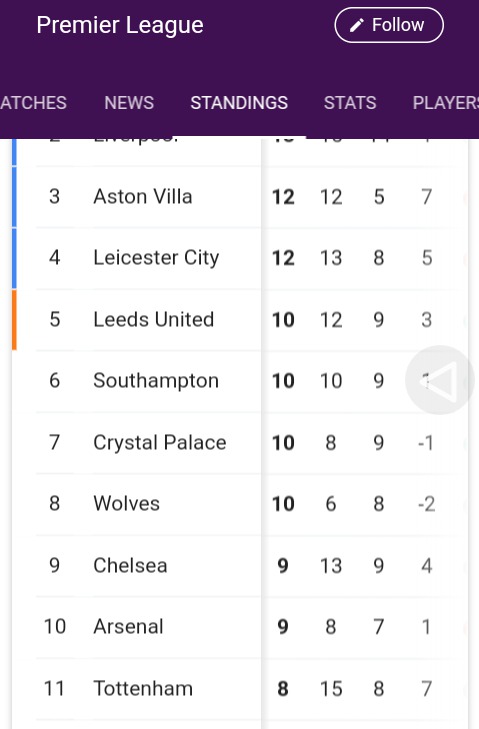 In the table you can see that they are in the same point but Chelsea is still leading Arsenal with goals.

Another good news is that Chelsea will be facing Burnley in their next match whereby they still have upper hand yo win but for Arsenal, they will be facing Manchester United at Old Trafford and chance of winning is slim with the way they played today. 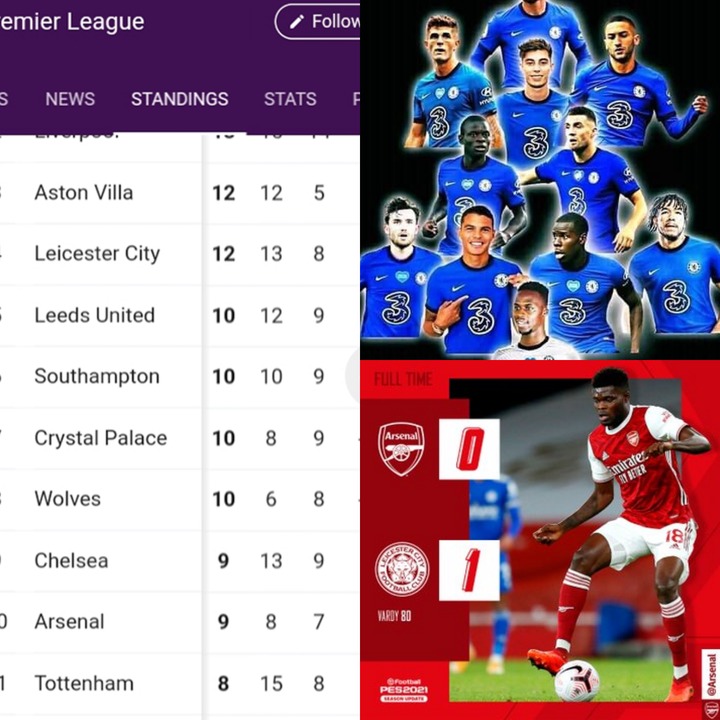 england league 1 table fireboy what if i say lyrics rccg pastors kidnapped what are the 54 countries in africa ya
Opera News is a free to use platform and the views and opinions expressed herein are solely those of the author and do not represent, reflect or express the views of Opera News. Any/all written content and images displayed are provided by the blogger/author, appear herein as submitted by the blogger/author and are unedited by Opera News. Opera News does not consent to nor does it condone the posting of any content that violates the rights (including the copyrights) of any third party, nor content that may malign, inter alia, any religion, ethnic group, organization, gender, company, or individual. Opera News furthermore does not condone the use of our platform for the purposes encouraging/endorsing hate speech, violation of human rights and/or utterances of a defamatory nature. If the content contained herein violates any of your rights, including those of copyright, and/or violates any the above mentioned factors, you are requested to immediately notify us using via the following email address operanews-external(at)opera.com and/or report the article using the available reporting functionality built into our Platform

Check out #6 daily habits of most successful people, learn & practice it to be successful 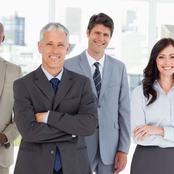 Ladies: Check Out These 10 Gele Styles to Try Out (see photos) 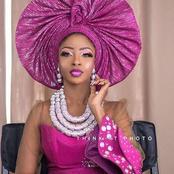 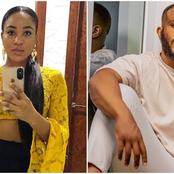 Read Ways To Make Commitment In Your Marriage Here: 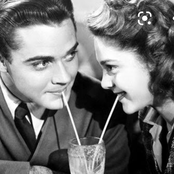 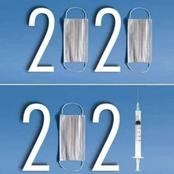 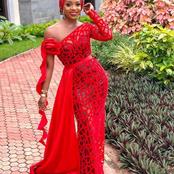 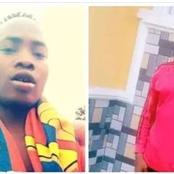 Effect of Not Studying Past Questions in Preparation for Examination 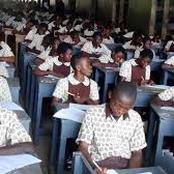 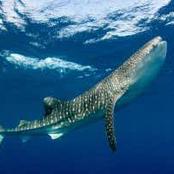 Five Things Couples Can Do To Make Their Relationship Fun 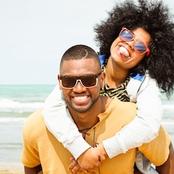