Is Havertz too ‘lazy’ for Chelsea this season?

By SplendidWorld1 (self media writer) | 24 days ago 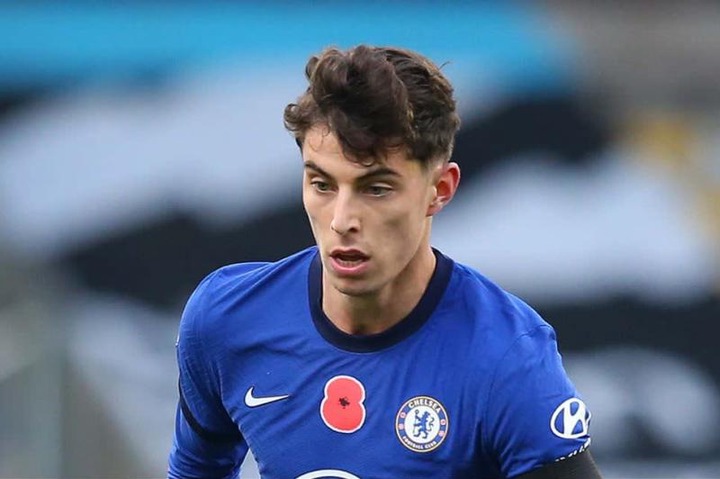 Havertz was one of a number of poor performers on Wednesday night, as Thomas Tuchel’s side struggled to break Juventus down in the Champions League.

Against a stubborn, defensive performance from the Italian giants, Chelsea looked lost for solutions and ultimately lost the match 1-0.

While much of the criticism has been levelled at Chelsea’s lack of creativity in midfield and Romelu Lukaku’s inaccuracy in front of goal, Crouch singled out Havertz as a player that undoubtedly frustrated him.

"I found that [Hakim] Ziyech and Havertz were very disappointing,” said Crouch on BT Sport after the game.

“I think Havertz reminds me of [Mesut] Ozil. He does things that are easy for him and he looks technically brilliant, but he can also seem lazy and tedious at times.

“He can frustrate you, and he was disappointing to me tonight. "

Is Havertz too ‘lazy’ for Chelsea?

While it’s impossible to really tell whether Havertz is doing enough running for the role he’s supposed to play for Tuchel’s side, the forward will ultimately be judged on his end product. Just as Ozil once was at Arsenal.

And, to be fair to Crouch, Havertz hasn’t exactly been in tremendous form for Chelsea during the opening period of the season.

In nine appearances for the club in all competitions this season, Havertz has only contributed one goal and one assist. And he’ll certainly have to do much better if he’s do prove his doubters, like Crouch, wrong and throw off any suggestions that he’s a lazy player.