Chelsea is rated among the best teams in Europe after winning the Uefa Champions League and the Uefa Super Cup last season. The team triumphed over Manchester city and Villarreal to win the both trophies. 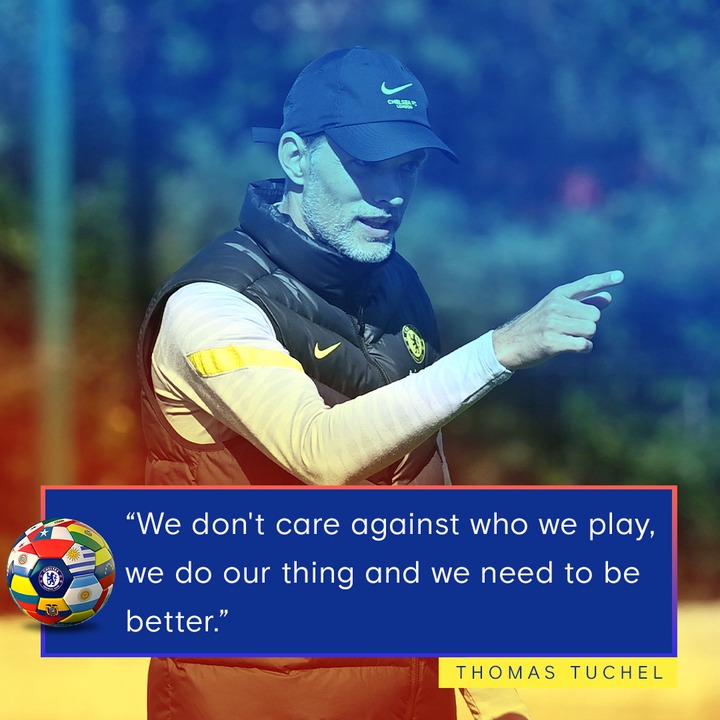 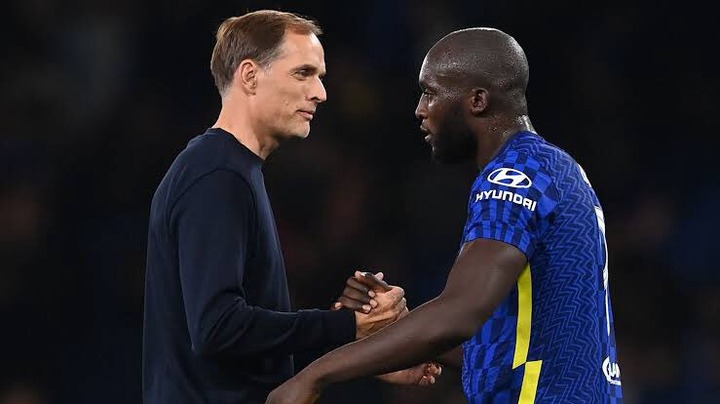 The 2021/22 season commenced in all competitions that the blues is involved and they have been performing well. In premier league, the blues have recorded four wins, one draw and lost a match, which was against Manchester city last weekend. The Uefa Champions League saw Chelsea winning Zenit St Petersburg in the first group match of the season. In the EFL Cup Thomas Tuchel managed to beat Aston Villa through penalty shootout.

Thomas Tuchel has really transformed Chelsea within the space of eight months he has been with the players. His outstanding performance was the main reason why the club has been successful in all competitions since he arrived Stamford bridge. He added Romelu Lukaku and Saul Niguez in his squad during the summer transfer window. 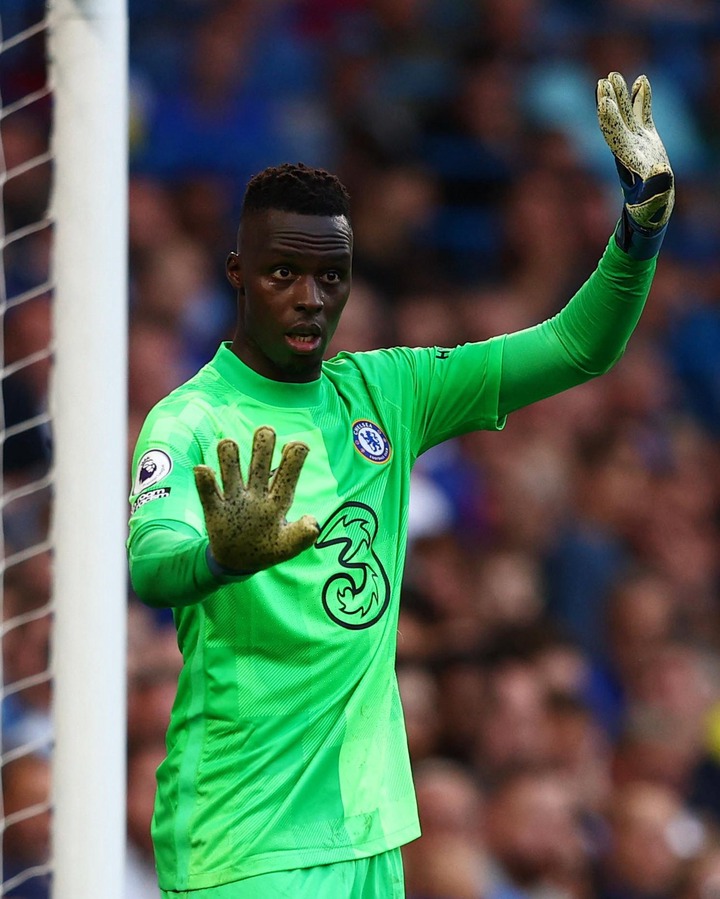 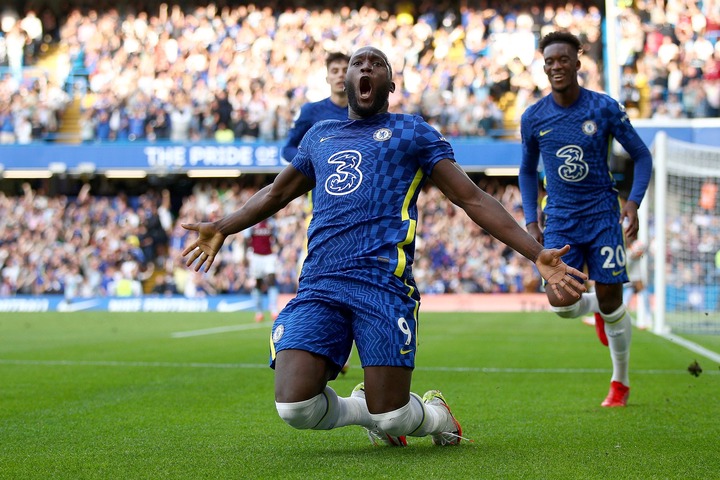 Romelu Lukaku was able to solve the club's attacking problem by scoring goals whenever he see's an opportunity to score. Saul Niguez have not really understood the team playing pattern.

These players have contributed a lot to the success of Chelsea this season. The players Performances are the reason why the team is placed third on the premier league table after match week six. Chelsea played against Manchester city, but lost the match by 1:0 to the visitors at Stamford bridge. 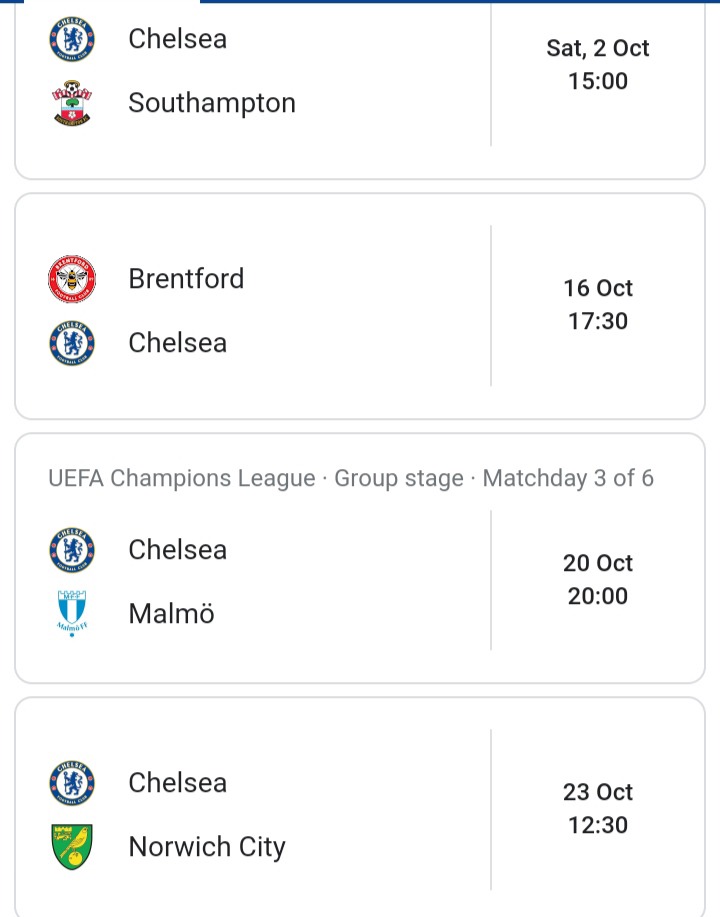 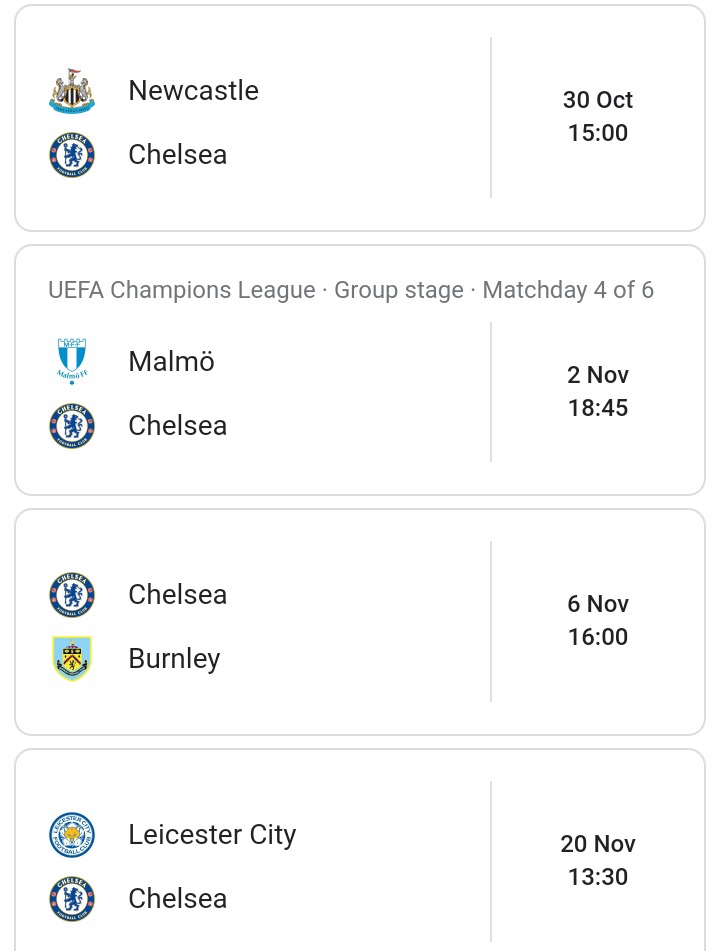 The blues next premier League matches might see them overtake both Manchester city and Liverpool in the league table. They will play against weaker teams who are finding difficult to handle pressure from big teams during matches.

If Chelsea can be able to win these matches, they are definitely going to be ahead of Liverpool and Manchester city in the league table. 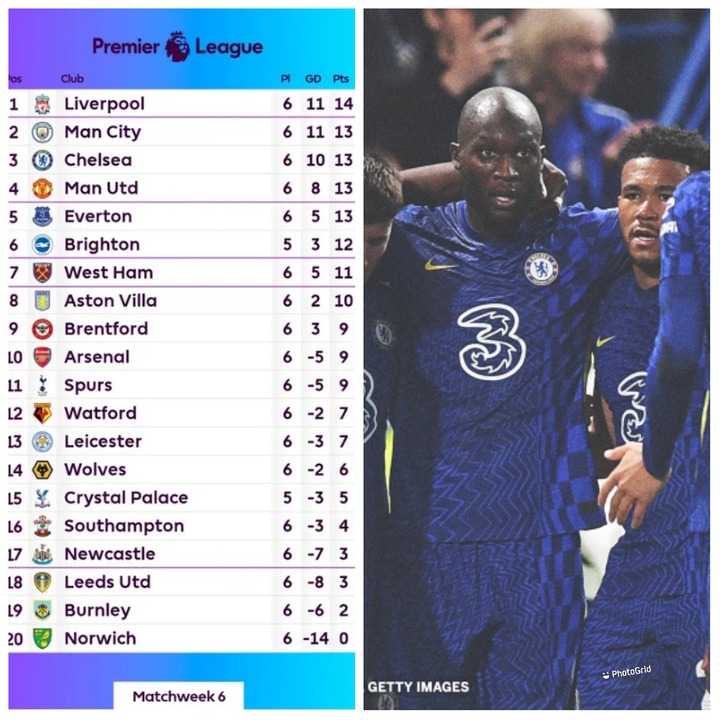