By Mediatek (self media writer) | 2 months ago

When talking about goals, only two strikers have had more in Europe than any other strikers this month. It's not Ronaldo or Lewandowski or Messi, neither is it the very popular Norwegian goal machine Erling Haaland. So who are these men? In all of Europe's hottest leagues, Nigerian and Napoli No.9 Victor Osimhen as well as France's and the Bernabeu's very own Karim Benzema, are the only strikers with the highest number of goals in September. 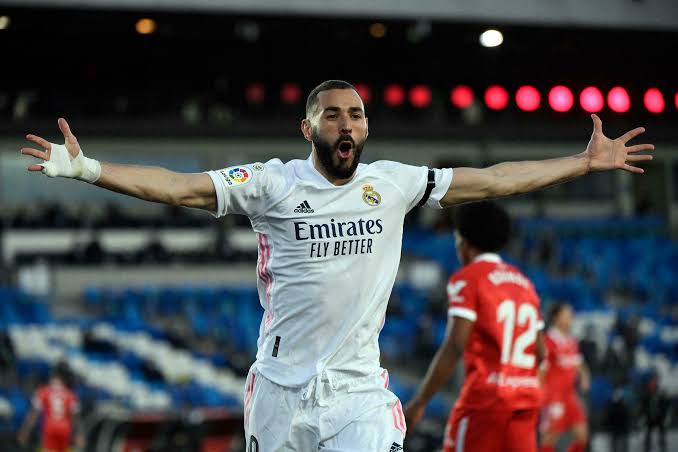 This is not the first time a Nigerian is heading the chart for top goalscorer at the end of a particular month. It goes to show how much talent the most populous black nation on the planet has in stock. 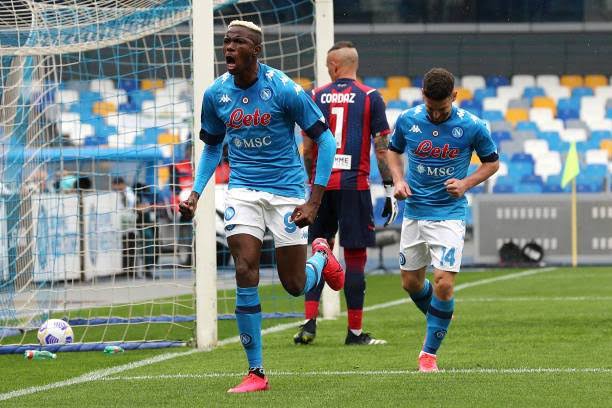 The 2021/22 season recently kicked off in August and after five games played in most top leagues, some strikers have barely seen a goal or two so. far. some are struggling with three and while some are on four like United's Cristiano Ronaldo. 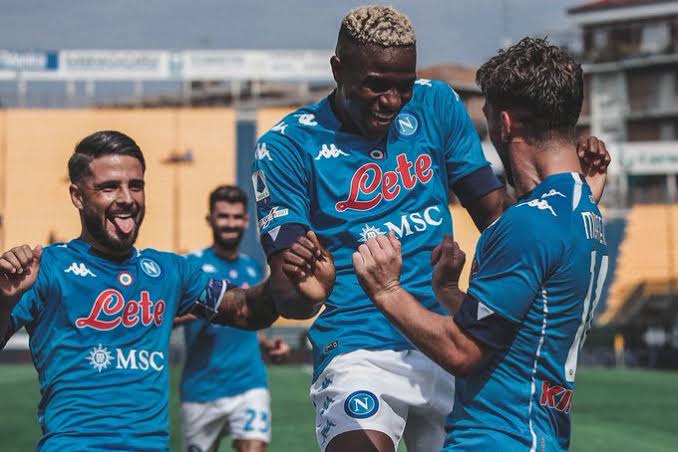 Meanwhile, Victor Osimhen has bagged Six goals in five games so far for Napoli, making him the undisputed most prolific striker in September alongside Karim Benzema who also has 6 goals with 6 assists so far month. 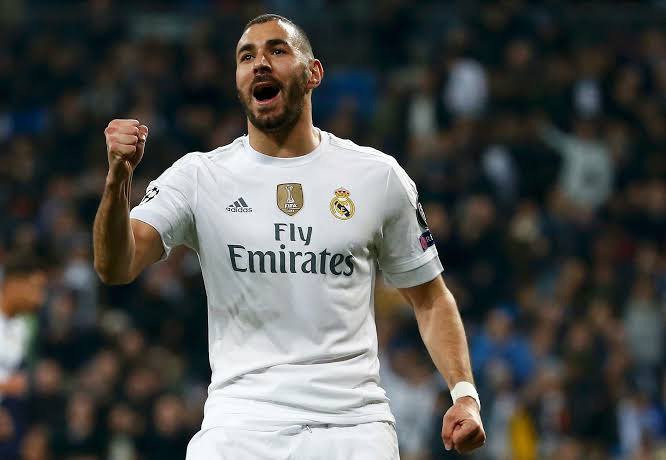 The 22-year-old managed just 10 goals last season and has over 14 goals for Napoli in 29 appearances for Napoli since his arrival from Lille last year. This season he already has six in just one month. He would be hoping to continue on this scale and finish with a number capable of contending for the Serie A Golden Boot as well as the Puskas award. 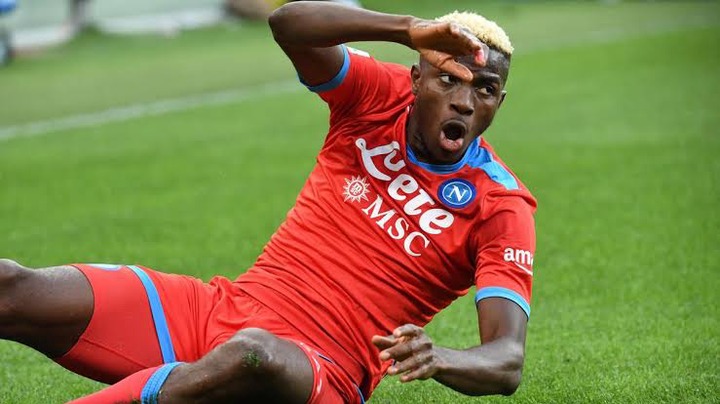