By BellaVibes (self media writer) | 24 days ago

Manchester United have made a good start to the Premier League campaign this season, picking up 13 points from a possible 18 across their opening 6 games. 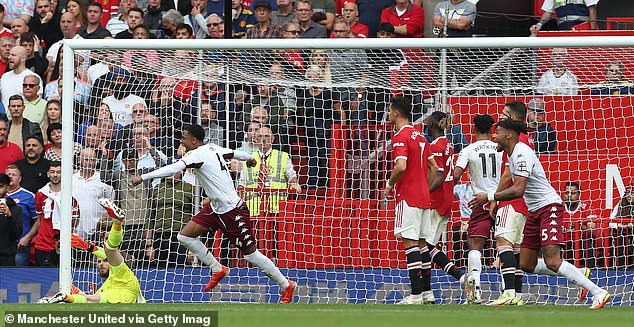 They played against Aston Villa at Old Trafford earlier and lost the game, the likes of Bruno Fernandes and Cristiano Ronaldo couldn't help them secure the win. Into the first half of the game, both teams mounted pressure on each other seeking to register the first goal on net but to no avail.

Into the second half of the game before the full time whistle, Manchester United were shocked by a late Kourtney Hause winner as they suffered their first defeat of the Premier League campaign at home to Aston Villa. 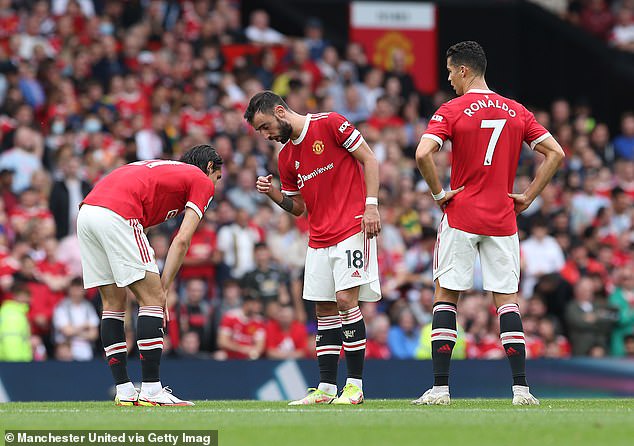 Ole Gunnar Solskjaer's side were heading to the head of the Premier League table with minutes to spare, with Man City winning away at Chelsea. Manchester United were given a golden opportunity to level with few minutes to spare, but the Red Devils star midfielder Bruno Fernandes inexplicably blasted the ball over the net. 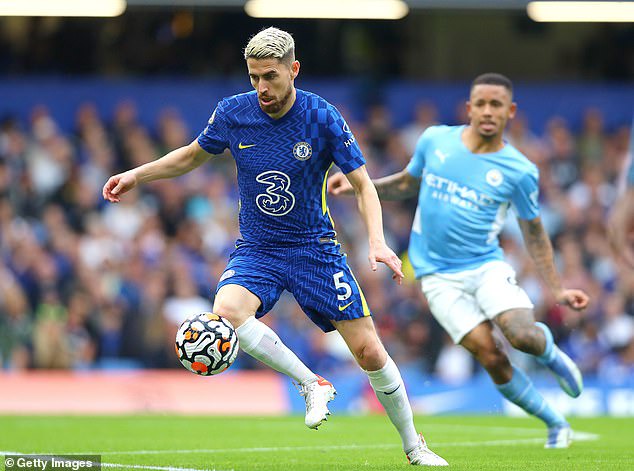 Chelsea on the other hand, have also started their Premier League campaign well this season. They have gathered thirteen points across six games they have played this season in the English Premier league. 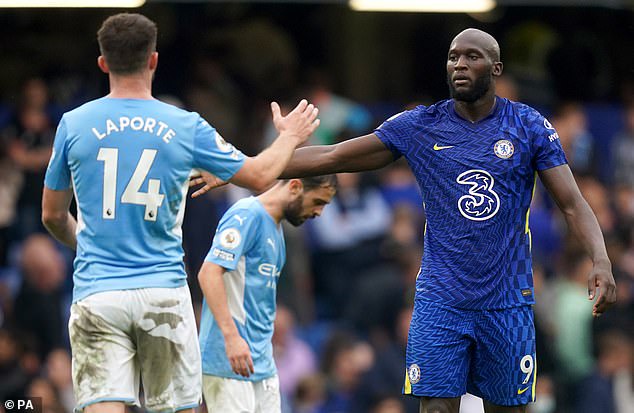 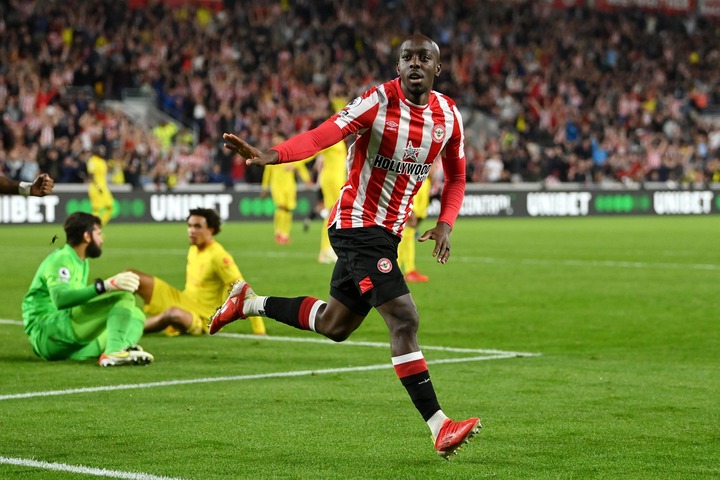 Liverpool also took on Brentford away from Anfield and drew the match. The likes of Mohamed Salah, Jones and Jota all scored for Liverpool but it wasn't enough for Jurgen Klopp's side to take home the 3 complete points. Liverpool now currently sit on the number one position with 14 points in the English Premier league table. However, let's take a look at how the English Premier league table looks like in the photo below. 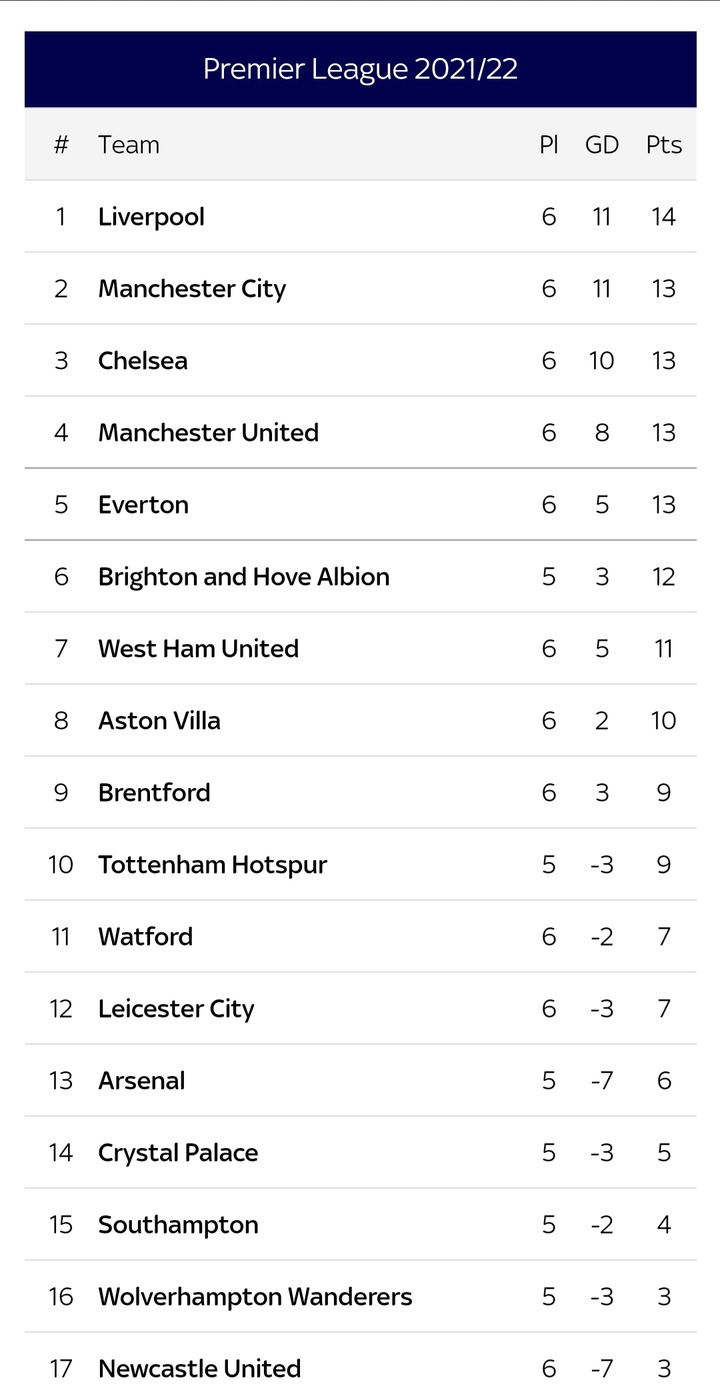 Who do you think will win the English Premier league trophy this season?, leave your comments on the comments section below