By MarieBlog (self media writer) | 11 months ago

John Cena was WWE franchise player for more than a decade. 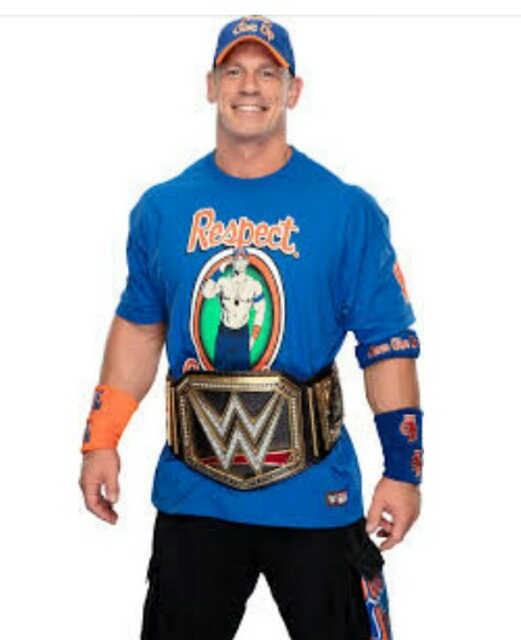 He was always portrayed as superman character that could do extraordinary feats. He is a 16 time World Champion in WWE. From the beginning of 2015, John Cena started delving deep into the world of Hollywood and took up acting, following the footsteps of The Rock. He is having a successful Hollywood career and has starred in many blockbusters. 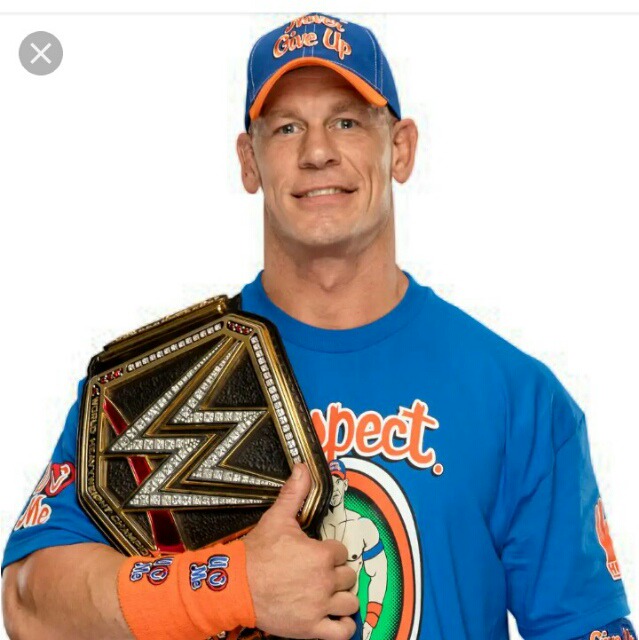 His successful movies include The Marine and Bumblebee. He is scheduled to appear in Fast and Furious 9 and The Suicide Squad. 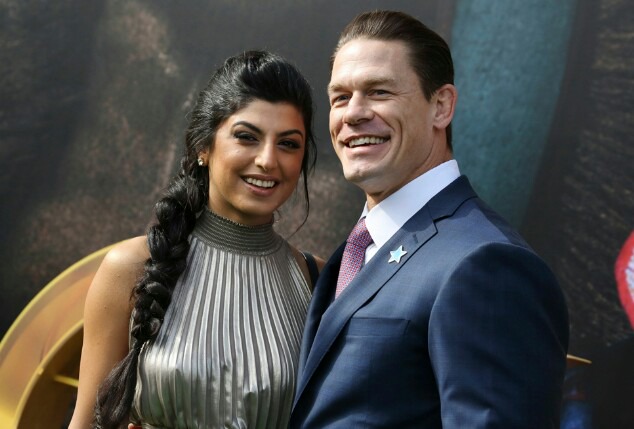 He was previously dating WWE Female Superstar Nikki Bella and he even proposed to her at WWE's biggest event, WrestleMania in 2017. Although the pair broke up a year later, they still managed to find other partners and remarried. John Cena found live again in model Shay Shariatzadeh.

After dating each other for over a year, John Cena and Shay Shariatzadeh got married in a private ceremony on October 12, 2020. See recent photos of him and the model here. 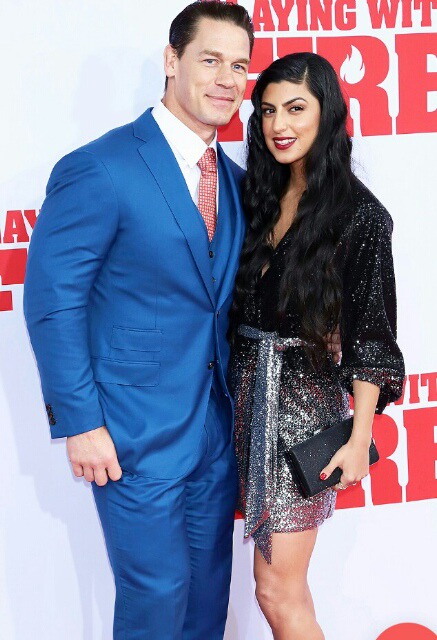 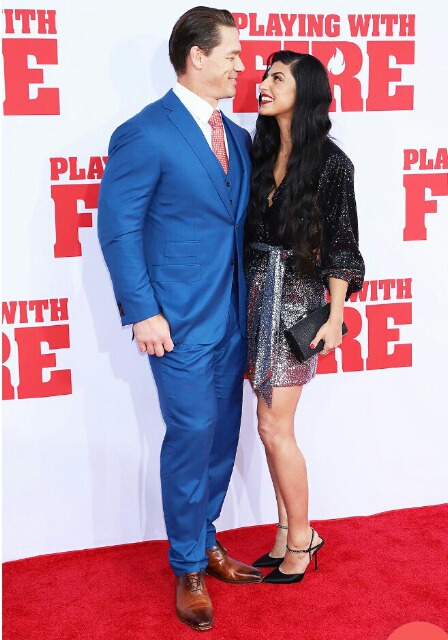 John Cena was spotted this month, this past week actually in public.

These pictures were taken recently while John Cena went to workout. See the pictures here. 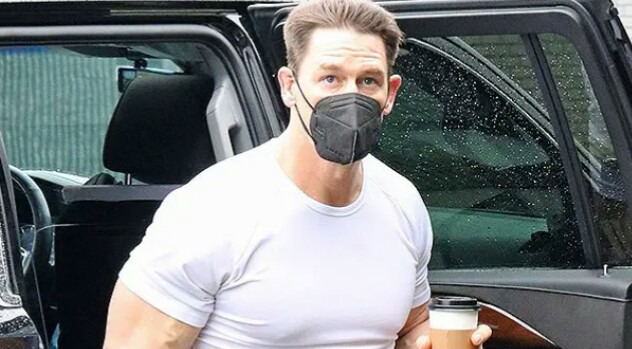 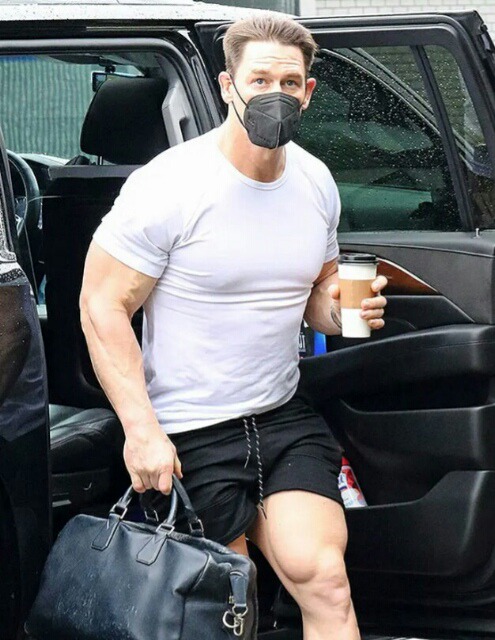 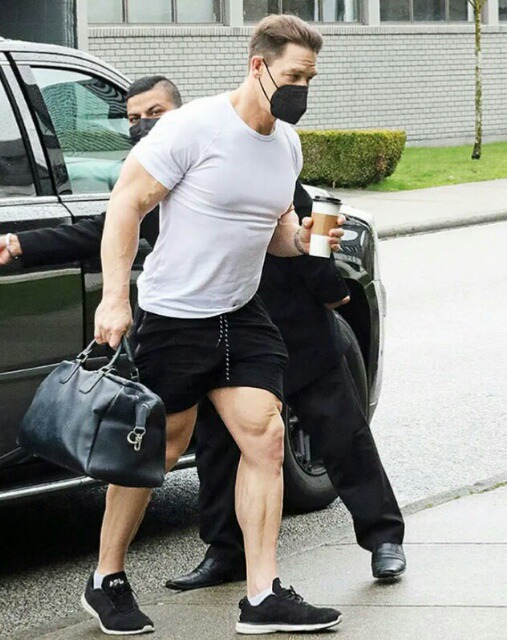 He is currently preparing for filming of HBO's TV Series, Peacmaker which many alledge is a spin-off from The Suicide Squad. We wish him good luck in his career. 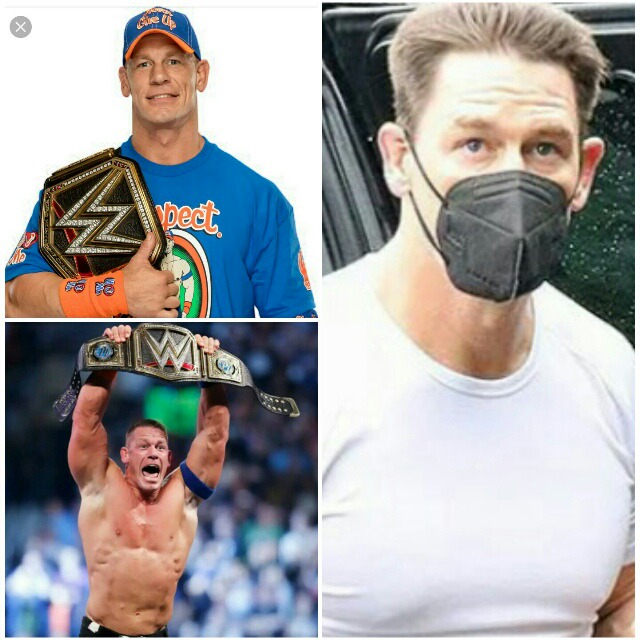 Content created and supplied by: MarieBlog (via Opera News )