Speculations have it that, Chelsea football club's goal keeper, Eduoard Mendy should have made the first list in the players that were nominated for the French Ballon D'or award and that is true. Because his (Mendy's) exclusion made the Ballon D'or list incomplete.

Here are two reasons why Mendy should have been nominated:

1. Mendy performed on top form in his first season on a top club and in a tough league: The English premier league is no doubt one of the most tough leagues in the world. And Chelsea is one of the top clubs in the world that is filled with many pressures courtesy of the strict rules of the owner, Abrahamovic and his high demands from his manager and players. Mendy overcomed all these pressures and greatly adapted to the premier league competition becoming one of the best goalkeepers in the premier league. Something most goalkeepers that came to Chelsea were unable to achieve. 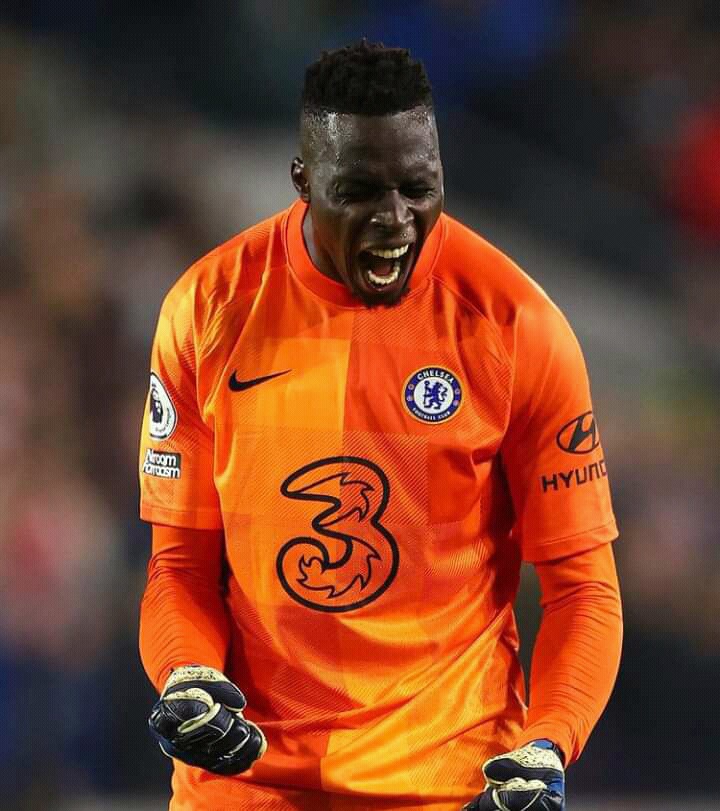 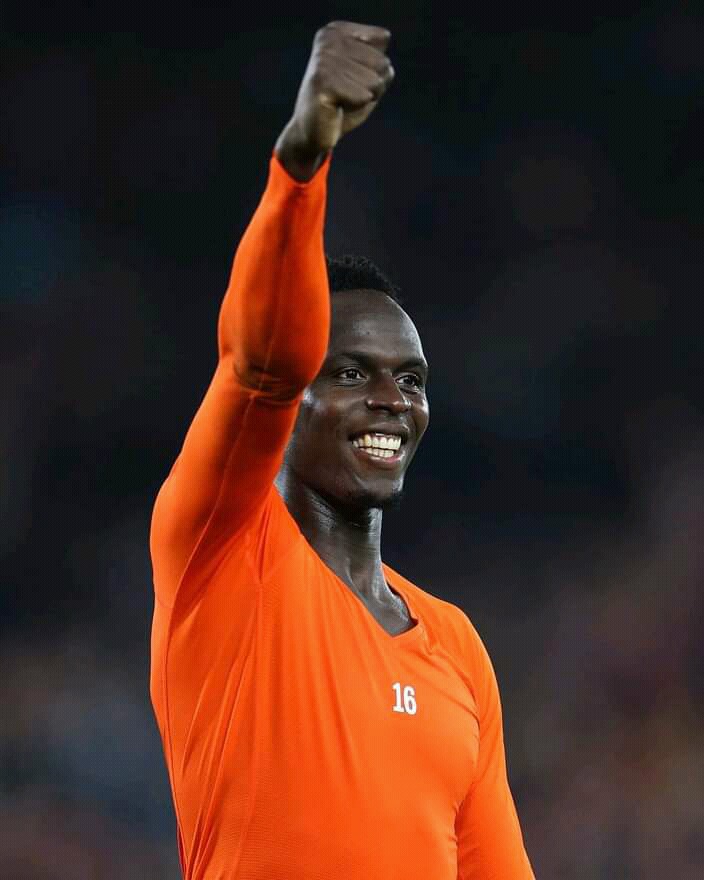