By LatestNew10 (self media writer) | 6 days ago

The Super Eagles of Nigeria have successfully taken their revenge on the Central African Republic as they defeated them today by two goals to nil at Japhoma stadium. However, Gernot Rohr avoided two errors which helped them win today's game. 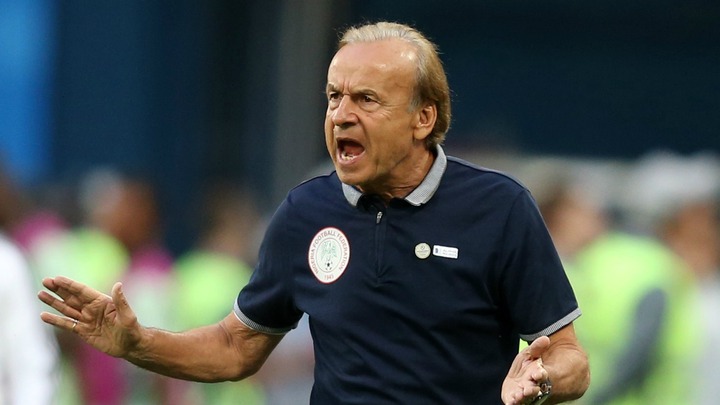 A reminder that Nigeria suffered a 1-0 home defeat to the same opponents recently which halted their chance of making it to next year's FIFA World Cup competition. But They have turned it around with their victory this afternoon as they are now five points clear of Cape Verde who is yet to play Liberia in the CAF FIFA Group C Table.

Nigeria took the lead in the 29th minute when Chidozie Awaziem sent a cross that led to Leon Balogun's goal.

Osimhen doubles Nigeria's lead at the stroke of halftime when Aribo picks out Ekong who then cuts back for the Napoli Striker to finish off emphatically. Osimhen has now bagged his 8th International goal in 14 caps. 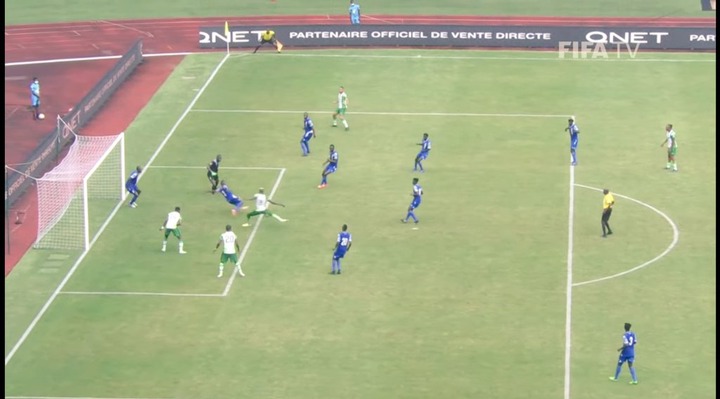 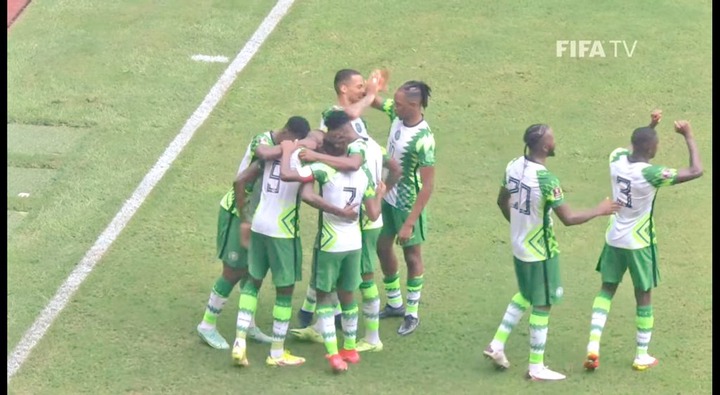 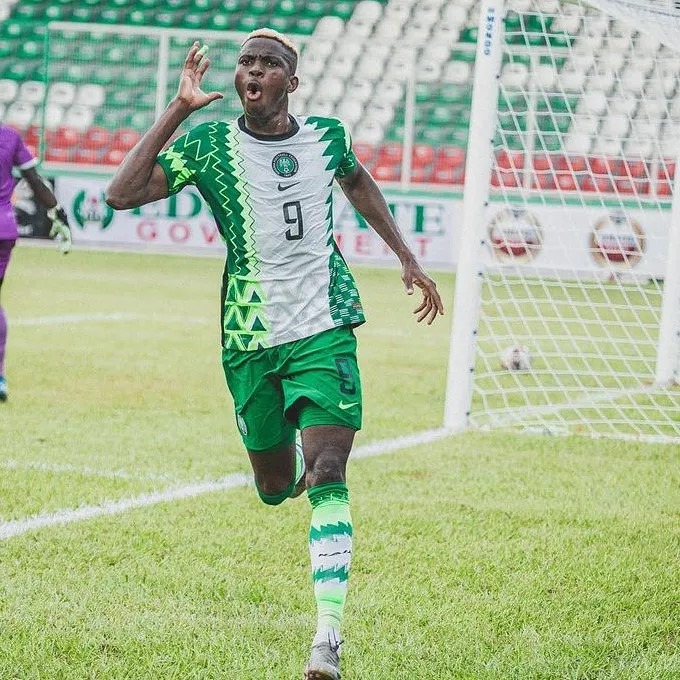 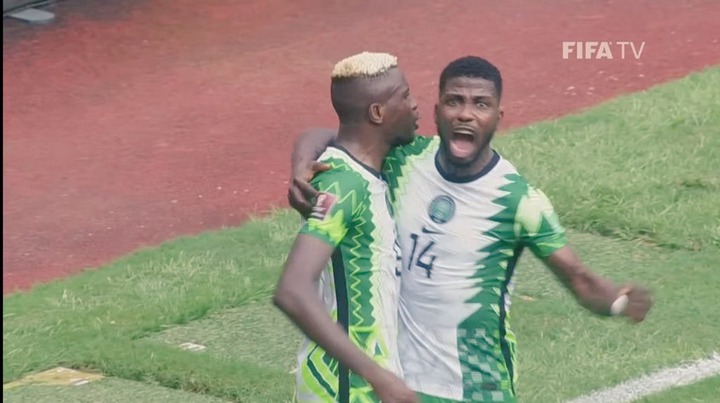 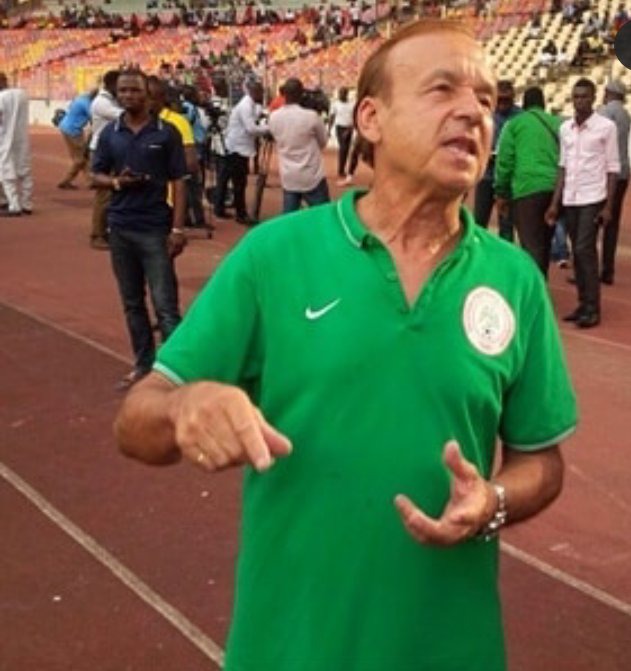 The manager repeated his 4-4-2 formation today as he made some unique changes that saw the likes of Ahmed Musa and Chidozie Awaziem replacing both Chidera Ejuke and Ola Aina. 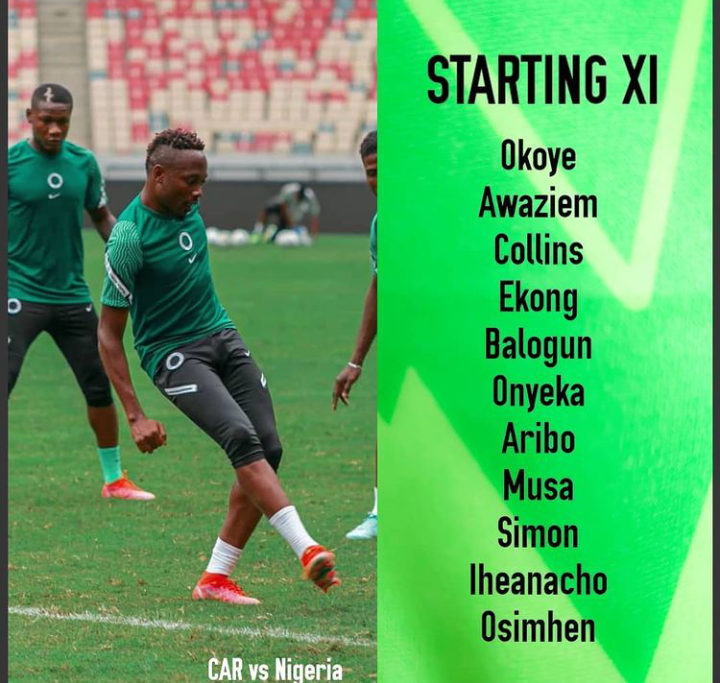 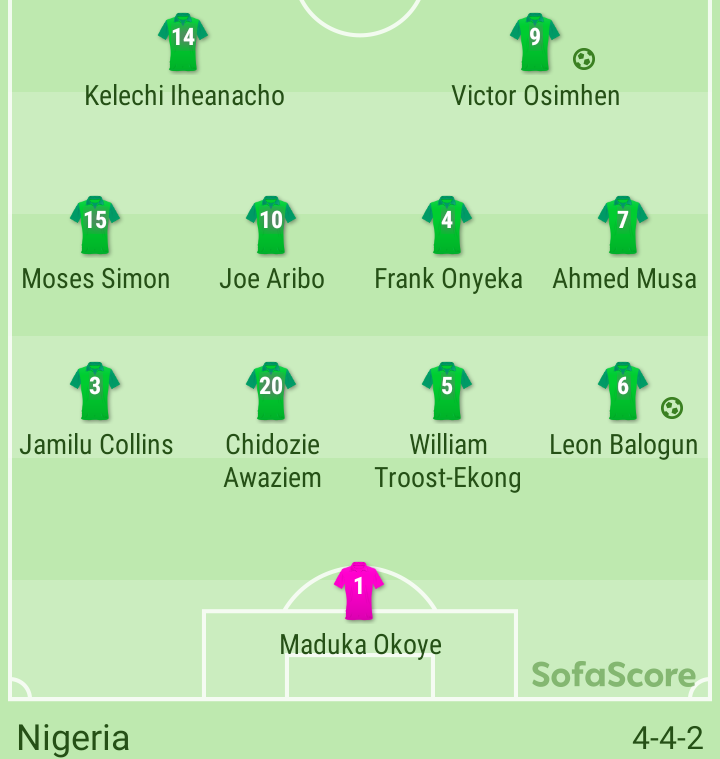 So, Rohr's tactics paid off today as Nigeria was better offensively than in their previous clash with the Central African Republic which made them scored their two deserved goals in the first half.

Rohr replaced Ahmed Musa in the 68th minute and brought in Ejuke after he noticed that the ex-Kano Pillars player looked exhausted in the second half and was no longer active. So his decision also paid off here as he made an exact substitute because the player (I.e Ejuke) that he brought in looked strong to the end of the game. 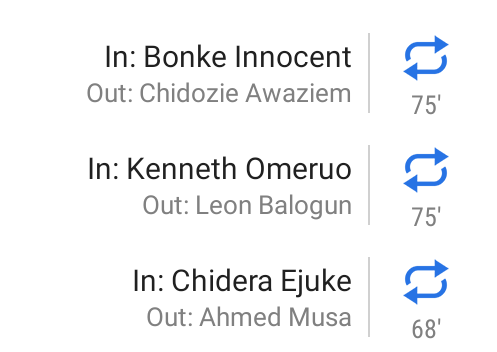 Later did Rohr introduced both Kenneth Omeruo and Bonze Innocent to replace Leon Balogun and Chidozie Awaziem in the 75th minute which help Nigeria to defend their two goals lead till the end of the game.

Nevertheless, Nigeria has now rounded up their World Cup qualifier games for this month. So they will continue next month.

"I Made $10,000 Courtesy Of This False Allegation" -Omokri Replies Lady Who Says He's Too Serious