By Handsofgold2 (self media writer) | 2 years ago

The Premier League as we all know is about to come to an end, with just one match left for some teams and two more for Manchester United because of their FA cup match run against Chelsea FC which the lost by 3 goals to 1. 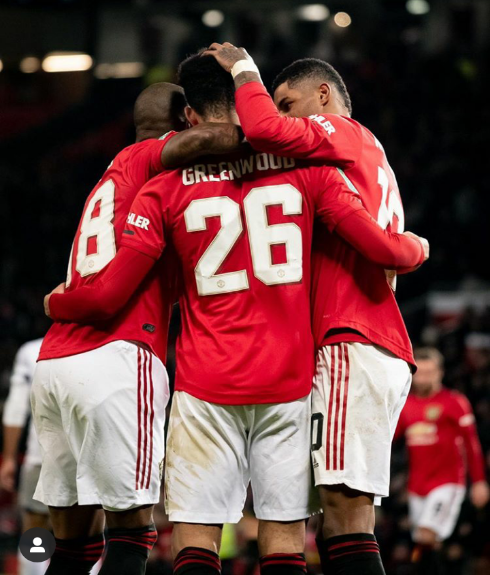 Manchester United are still tight up in the race for the top four qualification spot for the UEFA Champions League next season.

So far this season the club has introduced some quiet young and talented players, in which one is whom this article is about. 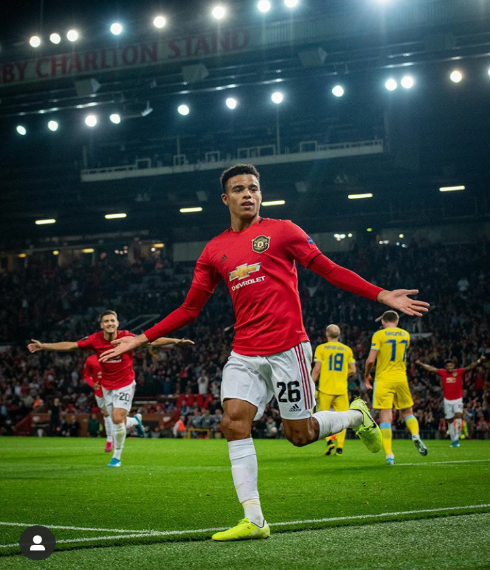 I'm talking about no other young talent, than Mason Greenwood who was born 1 October 2001 is an English professional footballer who plays as a forward for Premier League club Manchester United and the England under-21 team. Greenwood made his debut for England under-21 in the qualifying for the 2021 UEFA European Under-21 Championship. 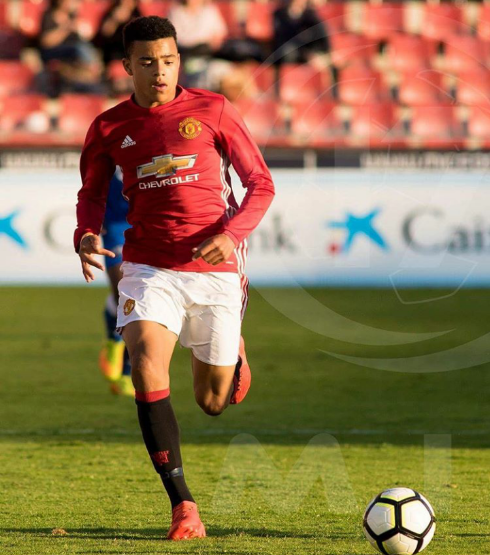 Mason Greenwood may have made his Manchester United debut towards the end of last season, but 2019-20 has seen him take a big step forward in his career. The striker has one of the best goals-per-90 minutes records in the league, and has also chipped in with strikes in other domestic and European competitions. 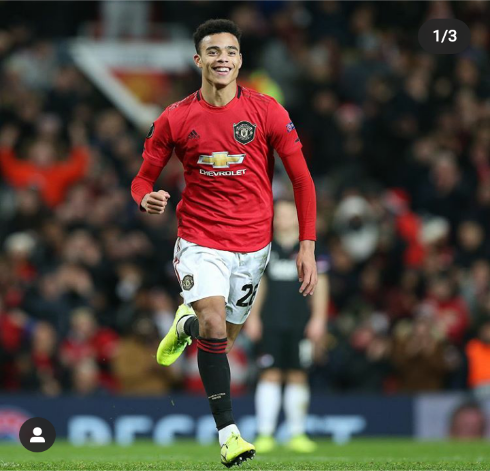 He is a very good talent brought into the Manchester United team, he is young but also very good at what he does. What will interest you more is the fact that the young lad is a born left footer. In the footballing world, left footed attackers are well known for their breaking attacking style of play. Just like we all love watching Barcelona's Lionel Messi play even if we have a choice or don't. Mason is a really young player, and stands a chance of running up to be one of the worlds best attackers in football, if he continues with the confidence his has built on himself. I see no reason why this young talent stands no chance of matching records set by other attackers ranked as world best. 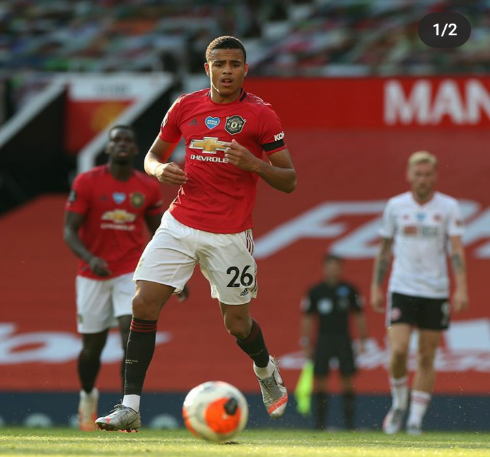 I really would like to know about your taught on Mason Greenwood, and if he stands the opportunity to be ranked as a world class attacker.

Content created and supplied by: Handsofgold2 (via Opera News )