By Brilliance (self media writer) | 4 months ago

The Portuguese International Cristiano Ronaldo returned to Manchester United last season, he has made two appearances for Manchester United so far, one in the English Premier League against Newcastle United and the second one in the Champions League against Yong Boys of Switzerland. As usual, Ronaldo scored in the two matches, this is commendable. 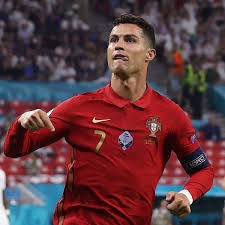 Cristiano Ronaldo scored in the 13th minute, Bruno Fernandes assisted the goal. Many thought the match will end in favor of Man U, unfortunately, it went the other way around. Despite the outcome of today's match, Ronaldo has proved that is one of the greatest players of all time (GOAT) by scoring in his two debut matches, which is very real. 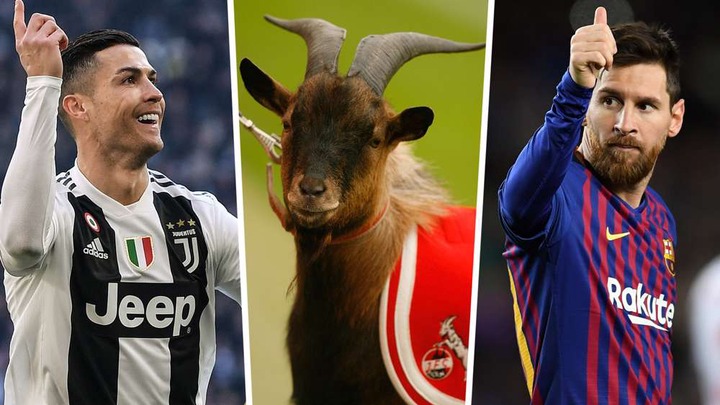 Christiano Ronaldo has thrown a big challenge to his rival Lionel Messi, who also joined Paris Saint-German last season, unlike Ronaldo, Messi failed to score in his Leaque1 debut match, although, he played few minutes. Messi fans across the globe are anxiously waiting for the Argentine Captain to make his Champions League debut tomorrow against Club Brugge of Belgium, can Messi score a goal? or more only time can tell. It is difficult to choose between Messi and Ronaldo because they have different potentials. however, fans may stick to their opinions, on who is the greatest player of all time.