By Owokonu (self meida writer) | 21 days Jose Mourinho, who was sacked as Tottenham Hotspur boss on Monday, is already in talks with scottish club Celtic FC as he insist he does not need a break from football. Jose Mourinho's career that will repeat at Tottenham"/>

Celtic doesn't have a permanent boss for next season and will be open to have Mourinho as their new coach.

Mourinho was fired on Monday six days before the Carabao Cup final. He has managed Spurs for 17 months and could not get them to the UEFA Champions League next season.

Manchester City striker Sergio Aguero, has been offered a two-year deal by Barcelona The Argentina forward is available on a free transfer when his contract expires in the summer. 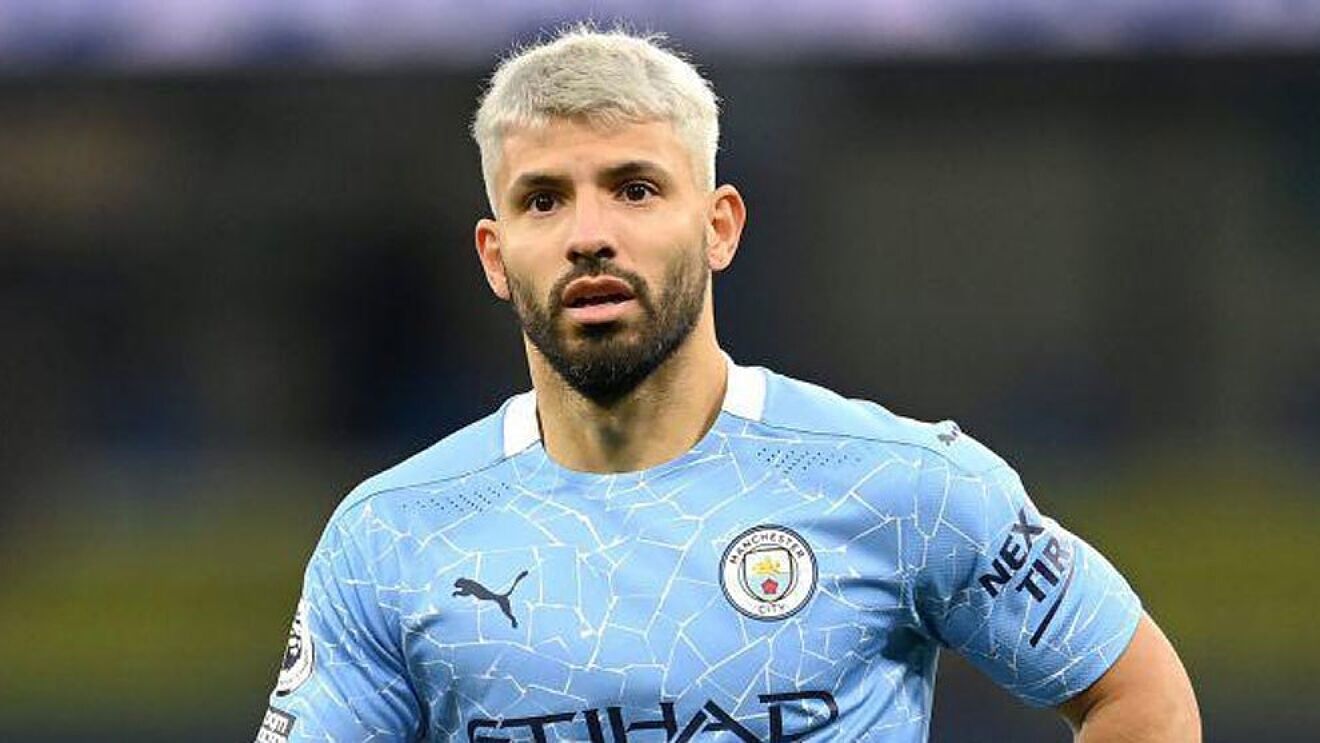 Real Betis are interested in signing Eric Bailly from Manchester United in the summer. The 27-year-old Ivory Coast defender is not happy at United due to lack of playing time and will want to leave the club at the end of the season.

Eric Bailly who was born 12 April 1994, is an Ivorian professional footballer who plays for Premier League club Manchester United and the Ivorian national team. 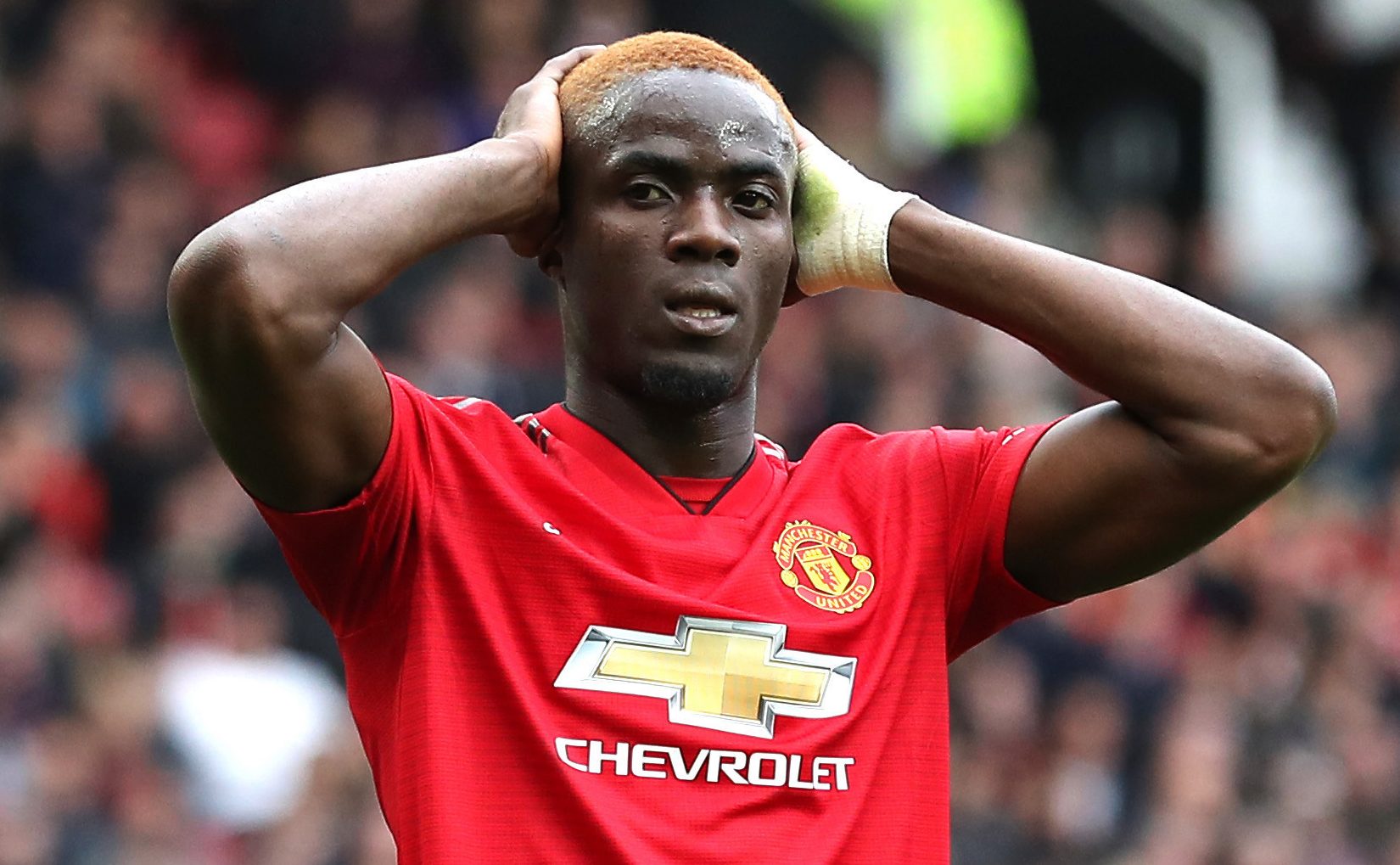 2021-2022: What Michael Essien Said On Chelsea Winning The League Next Season