By Waltygenius (self media writer) | 27 days ago

Arsenal extended their unbeaten run to ten games after defeating Watford by 1-0 in the matchday eleven of the 2021/2022 season. Emile Smith Rowe continued his great form by scoring the only goal of the match in the 56th minute. Watford tried to come back into the game but they couldn't do much as the match ended in Arsenal's favor. Some talking points of the game include: 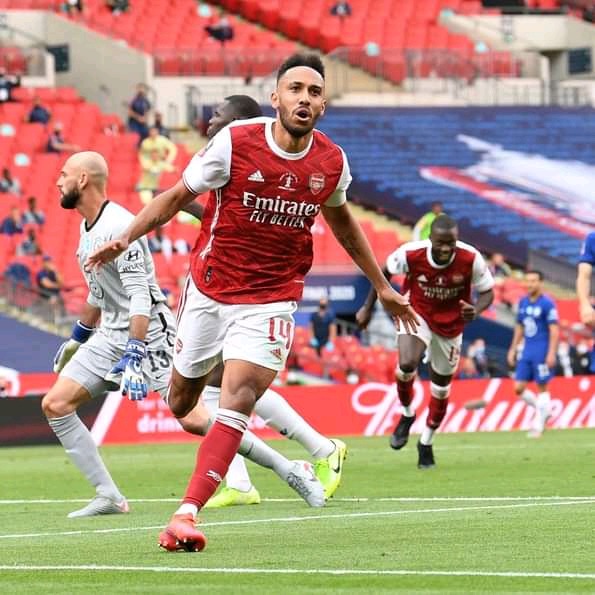 Pierre Emerick Aubameyang once again led the team onto the pitch hoping to keep the team together heading into the international break. He was paired with Alexander Lacazette in the starting lineup to induce problems to the Watford defense. He came close to scoring in the 36th minute but had his penalty kick saved by Ben Forster. Also, in the second half, he had a touch to Odegaard's goal and thus, was ruled out for an offside. It was truly an unlucky day for the Gabonese striker as every effort on goal failed to materialize. 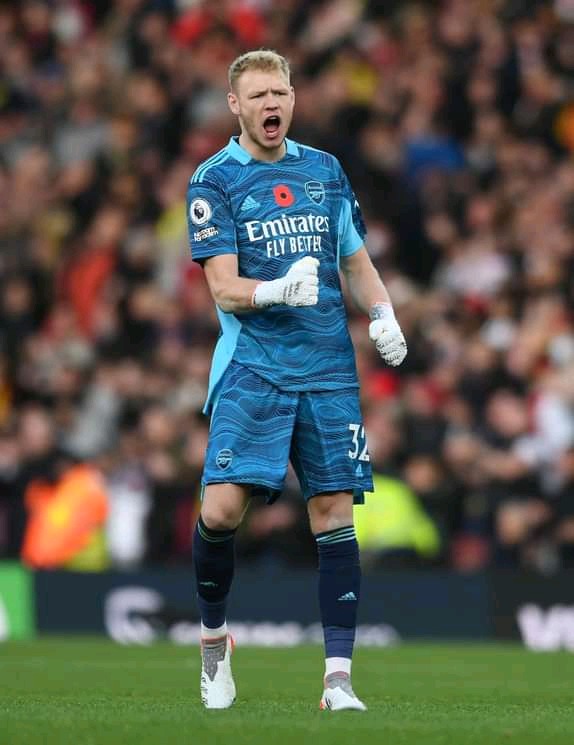 Aaron Ramsdale has been one of the most consistent players in Arsenal and the Premier League at large. He has stood up to big occasions for the Gunners but almost turned the villain in today's game against Watford after he mistimed a pass from Ben White in the 86th minute, gifting Joshua King an opportunity to level things up but unfortunately, his shot hit the side netting. Ramsdale must be thanking his stars after King blew away such a golden chance. 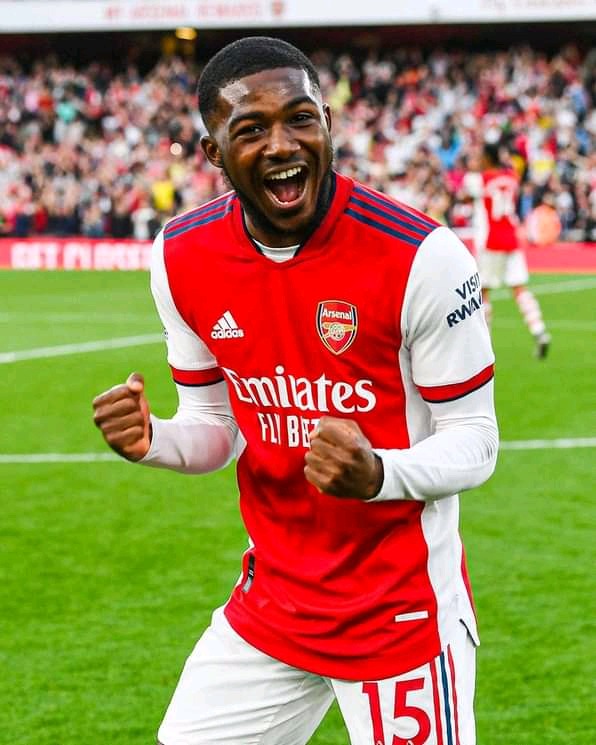 Mikel Arteta seems to be having the best coaching moment of his life as every tactic he deploys turns out perfectly for him. Today's inclusion of Maitland Niles into the starting lineup alongside Sambi was a very smart move. Niles elicited a brilliant performance in the match as he covered much ground and distributed the passes accurately. He was looking very relaxed and comfortable with the ball all through the game. 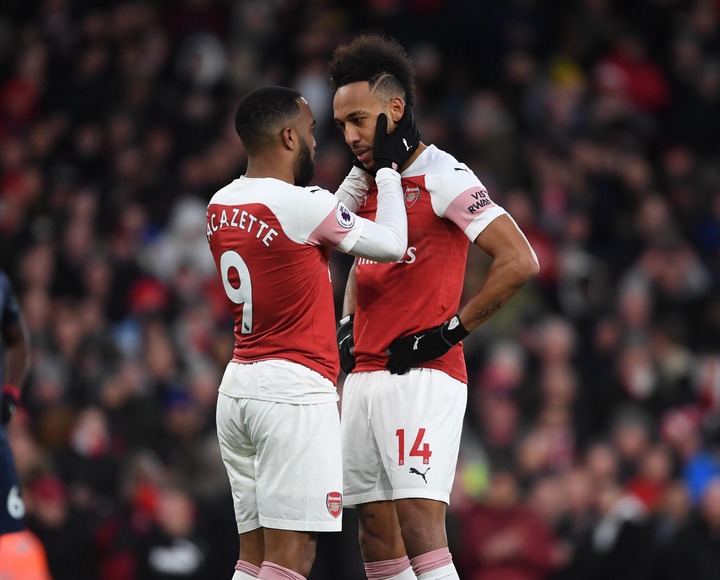 Pierre Emerick Aubameyang stepped up to take the penalty in the 36th minute for the Gunners after Rose accidentally fell on Lacazette In the penalty box, but the kick was saved by the Watford goalkeeper. It was a good penalty though but the veteran goalkeeper was superb. Aubameyang has now missed two consecutive penalty kicks in the Premier League this season. It is yet to be seen if Arteta will change his penalty taker or not.