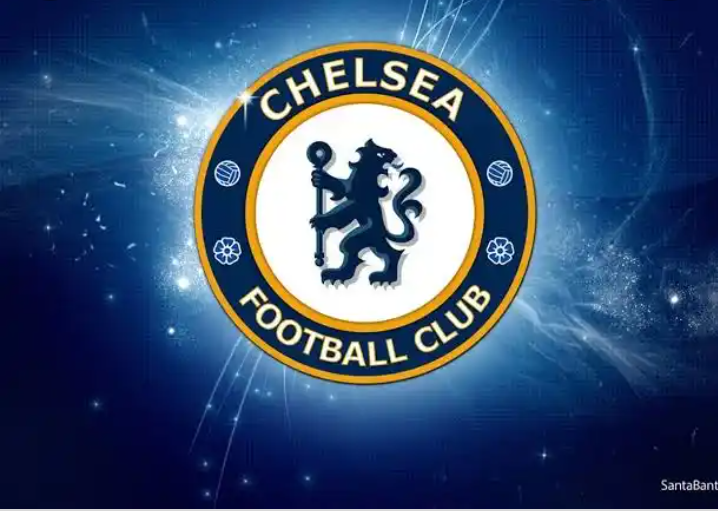 Former Arsenal defender David Luiz is all set to return to Brazil to join Flamengo as a free agent, according to renowned transfer insider Fabrizio Romano.

The player is in his home country and will sign with Flamengo until December 2022 soon. Adana Demirspor were rumoured to be in the race for the player, but never managed to find an agreement with him for a transfer. Serie A club Salernitana were also not interested in signing him this year.

The two parties are currently sorting out the paperwork needed for the transfer to officially go through. Once the formalities have been completed, Luiz will be confirmed as a new player for the Mengao.

In Europe, David Luiz won everything there is to win playing club football. He featured most prominently for Chelsea and PSG, while also playing for Benfica and Arsenal. 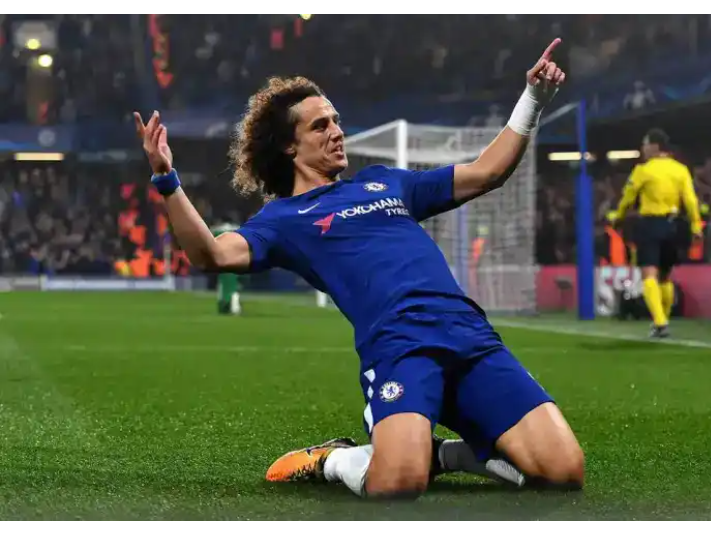 The defender was part of Chelsea’s Champions League winning 11/12 squad, and also won the Premier League and FA Cup with them. After spending two years with PSG and helping them win the league and the French cup several times, he returned to England for another spell with Chelsea, this time winning the Europa League before moving to Arsenal.

The Brazilian managed to help the Gunners lift the FA Cup and was let go of at the beginning of this summer. The main objective for the centre-back is to now help Flamengo win the league title in Brazil.