Opinion: Chelsea did these three things against Man City but they must repeat it against Madrid too 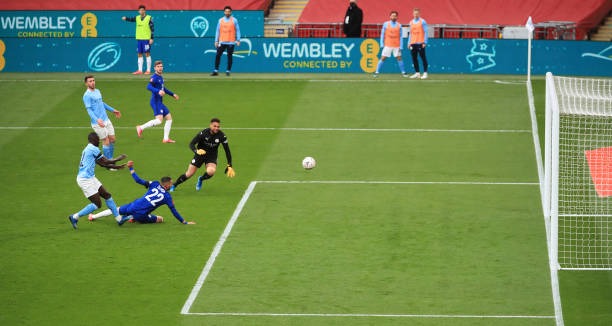 Chelsea continued their ruthlessness against Manchester City on Saturday afternoon as they beat the blue 1-0 to reach FA cup final.

The match was fiercely contested by both teams but Chelsea were more aggressive and determined than City.

Chelsea played like a unified team and they couldn't be unbounded by Pep Guardiola's boys. Chelsea scored two goals which were correctly disallowed but Hakim Ziyech repeated the same logic to produce a carbon copy of the disallowed goal. Ziyech scored and Chelsea led. 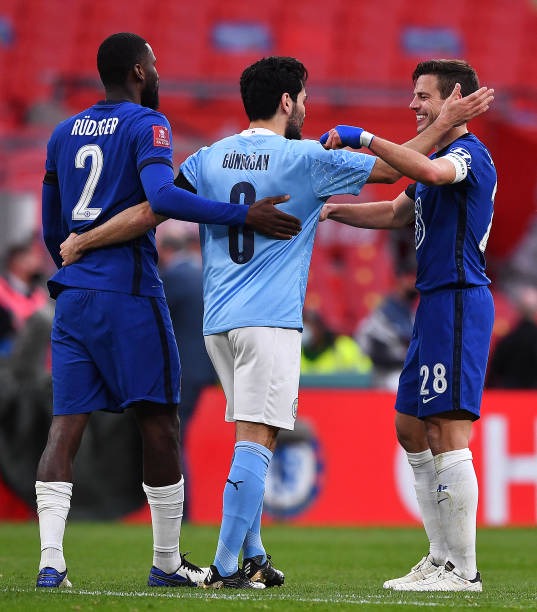 This is the most solid performance Chelsea have produced this season. But what did they do right? Let us take a look at three things Thomas Tuchel did right that allowed him to beat City.

Chelsea's former record signing Arrizabalaga has struggled for game time under the Blues current manager and his predecessor, Frank Lampard.

Reports in recent weeks have suggested Chelsea will be willing to allow Ziyech to leave this summer in a swap deal for Jules Kounde. 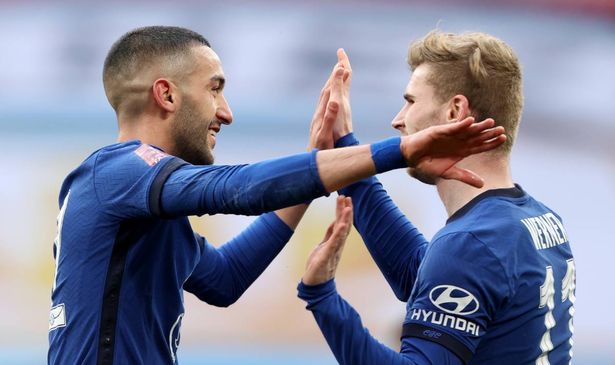 Werner, like Arrizabalaga, has clearly struggled with his confidence in recent weeks and months.

During the first half Werner looked sharp, driving at the back line and creating space. The forward twice combined with Ziyech to create goals - though only one was allowed.

Chelsea are prospective Champions League winer as they have booked a semi-final with Real Madrid. Tuchel must repeat today's tactical decisions. Real Madrid are experienced in Champions League and Chelsea must play like they did today if they want to make it to the final.

Congratulations to Chelsea in advance

"Nobody Can Touch You Without My Permission" - Bishop Oyedepo Declares At The 40th Anniversary.

Here Are 30 Beautiful And Simple Khaftan Styles For Eid Celebration

Wonderkids Train, Silva And Tuchel's Moment And Other Things We Noticed From Chelsea Training Ground

Afaka Case Shows That There Is Hope In Negotiation -Says Gumi