No Messi, Ronaldo Or Pele In Number 1 Spot For The Best Footballers Ever: Check Out The Ranking

When talking about the debate of the greatest players of all time, the debate of the better player between Lionel Messi and Cristiano Ronaldo would always come to mind. This is a never-ending debate as they are surely in the history books of football greats. 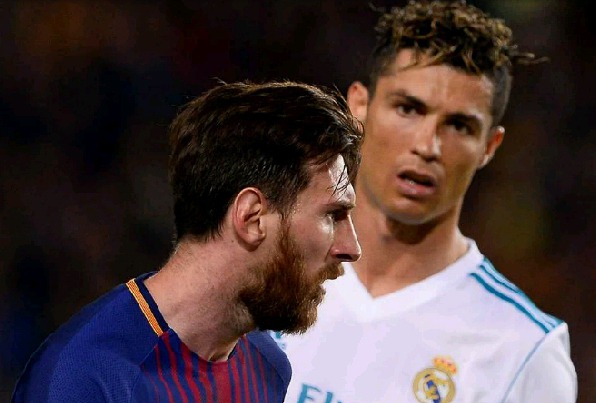 However, there have been other football greats who have had a lot of achievements and success in their careers.

Fans have TheTopTens have been voting and here is the ranking of the best ever footballers: 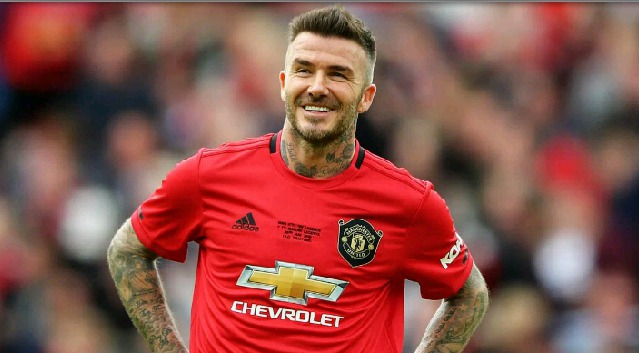 Beckenbauer is a former German professional footballer known for his elegance, dominance and leadership on the field. He is considered on of the best in the game. 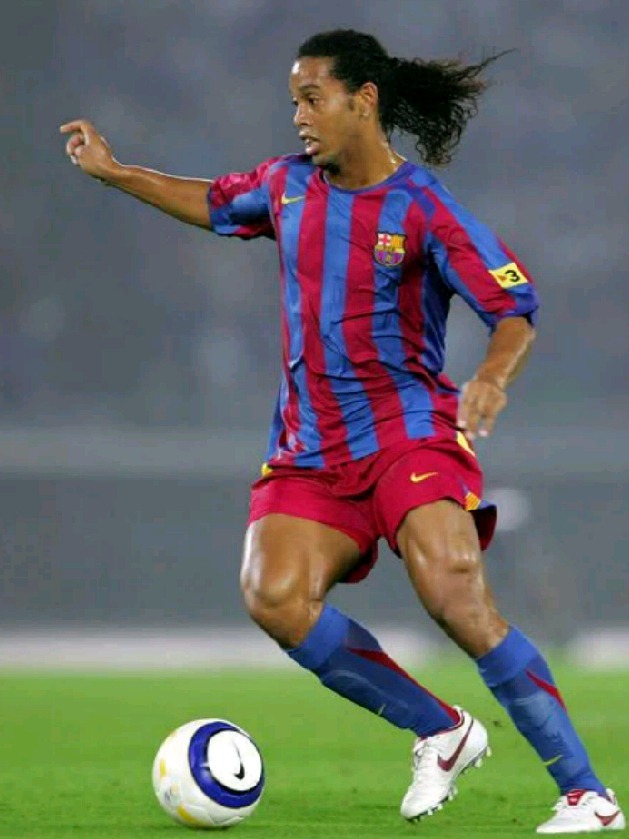 Ronaldinho is a Brazilian former professional footballer known for his technical skills, creativity, feints and tricks. 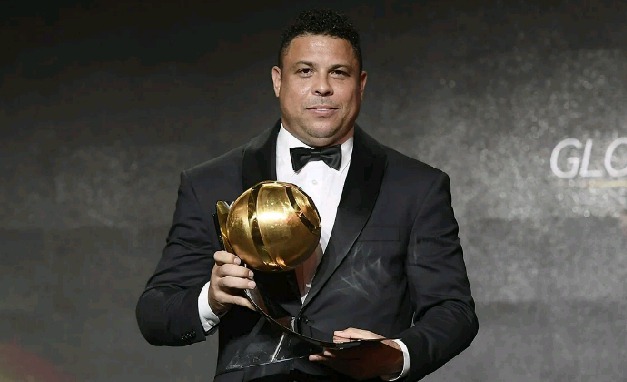 Popularly dubbed "O fenomeno", the Brazilian is widely considered one of the greatest strikers of all time. 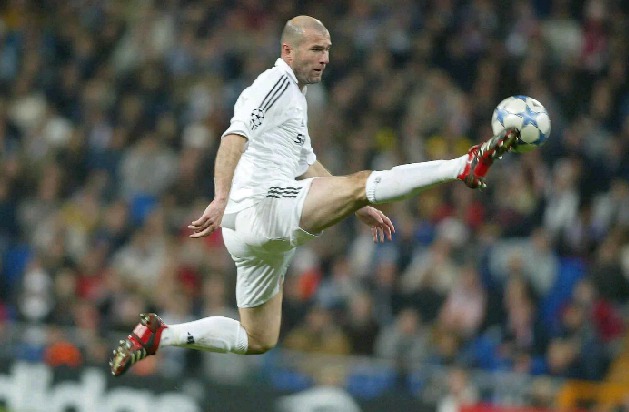 Zinedine Zidane is a French former professional footballer who played as an attacking midfielder. He was known for his elegance, vision, ball control, and passing.

Ronaldo is a Portuguese professional footballer who plays for Italian club Juventus. Along with Messi, he is widely considered to be one of the best players ever. 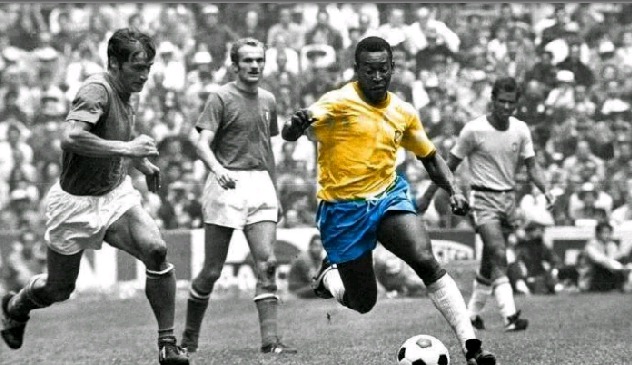 Pele is ranked the third greatest ever. He is widely dubbed to be one of the greatest players ever.

Lionel Messi is an Argentine professional footballer who plays for Spanish club Barcelona. He is ranked in second place in the list of the greatest ever players. 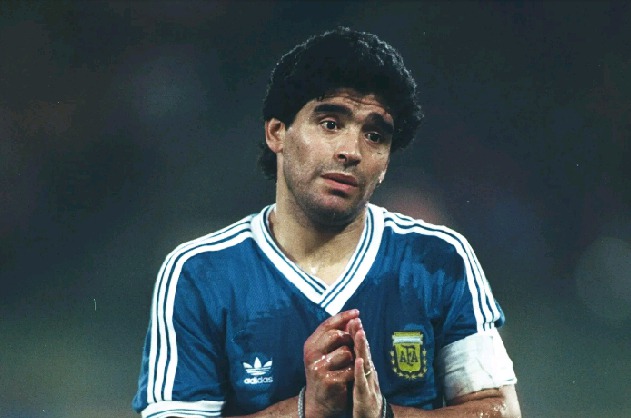 Some might find the ranking controversial as GiveMeSport's Ollie Browning slammed the list and said that "saying that it is a controversial list would be an understatement".

What do you think about the ranking? Do you also think it is controversial?