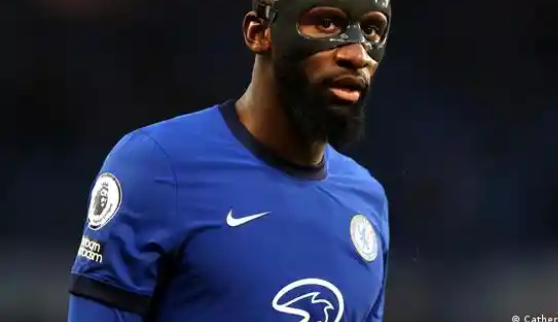 With his commanding defending and powerful ball-carrying abilities, the defender has made the left centre-back position his own. Last week he produced a moment of magic against Zenit St. Petersburg in the champions league.

During the second half, when Chelsea were yet to score against Sergei Sémak's men's, the Chelsea Defender almost scored a goal that would have gone down as one of Chelsea's best in the Champions League. 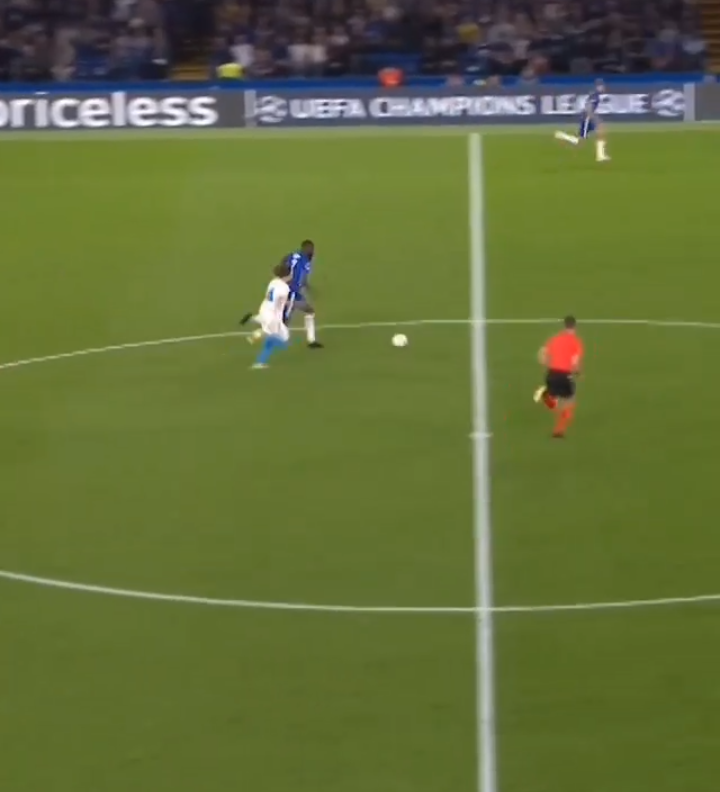 The 28-year-old centre-back made a fantastic driving run from his own half, displaying superb intelligence in movement and deftness in control on his way to the Zenit box. 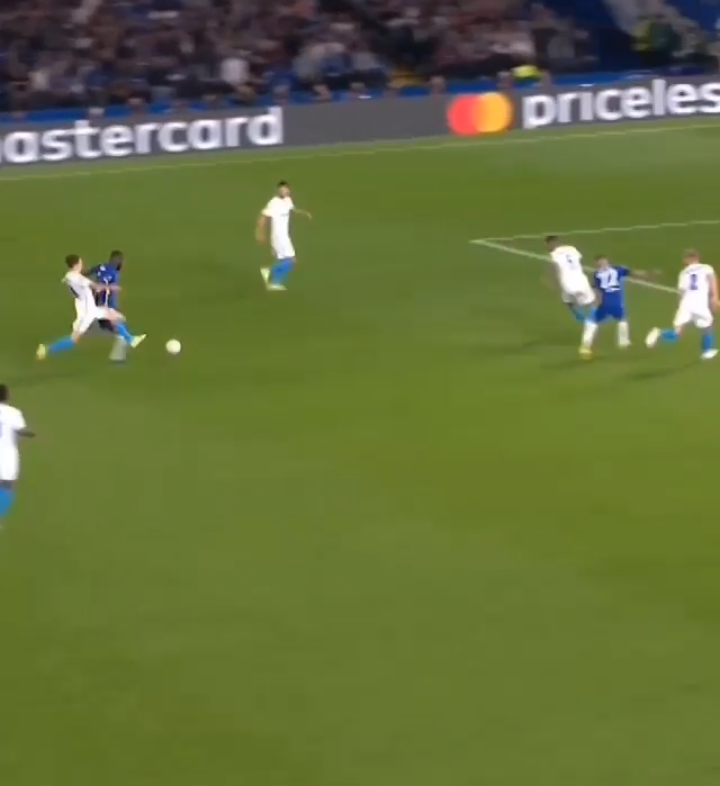 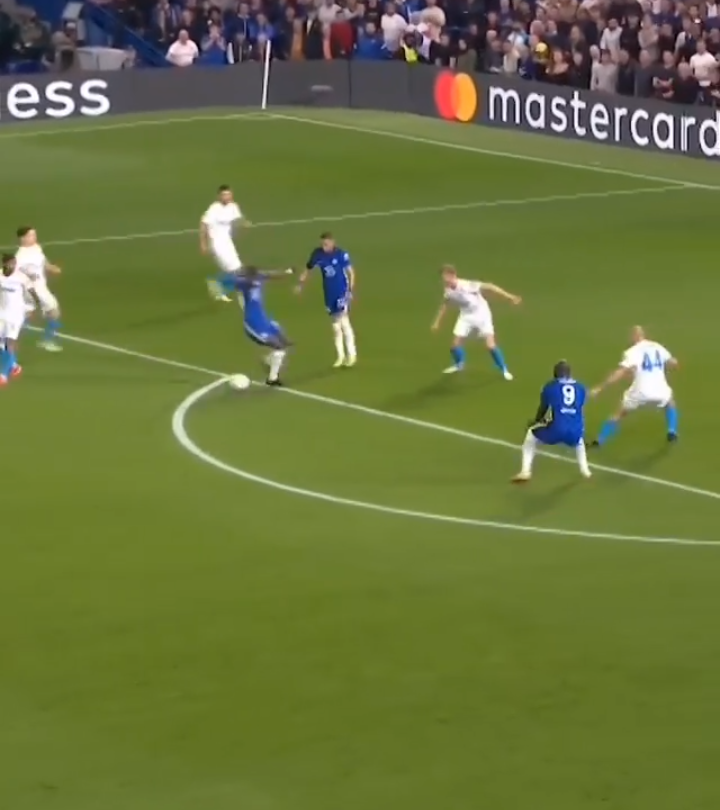 Unfortunately, the end result was a clumsy finish, with Rudiger's strike ending up on the advertising hoardings, but it was still a spectacular run. 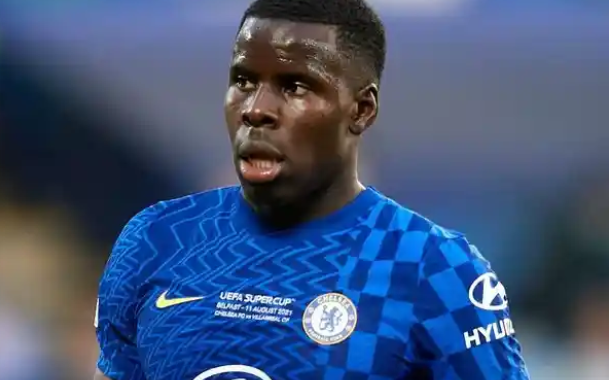 Kurt Zouma was another player who almost cloned "Messi" while still at Chelsea. In Chelsea's most recent match against Ajax, the former Chelsea Defender made a fantastic driving run from his own half, displaying his best footwork yet, and proceeded to shoot on goal. Unfortunately, his shot was wide. 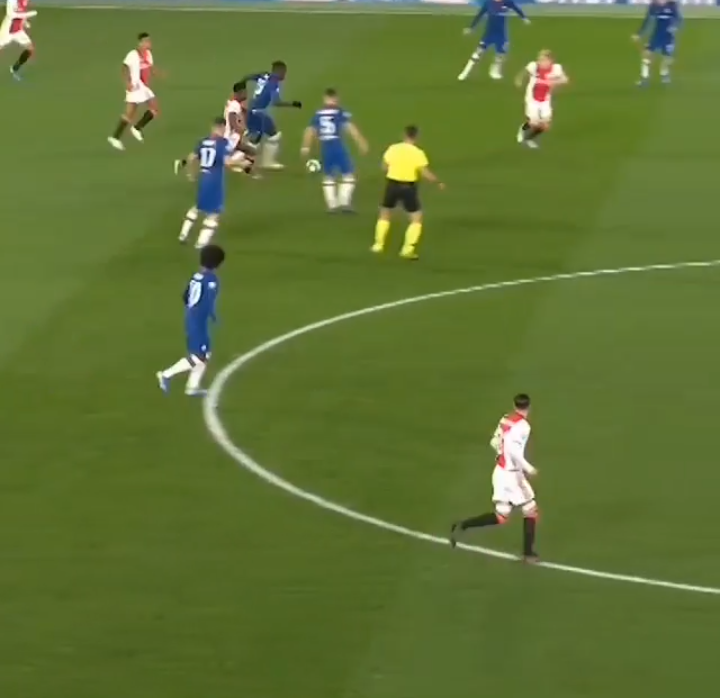 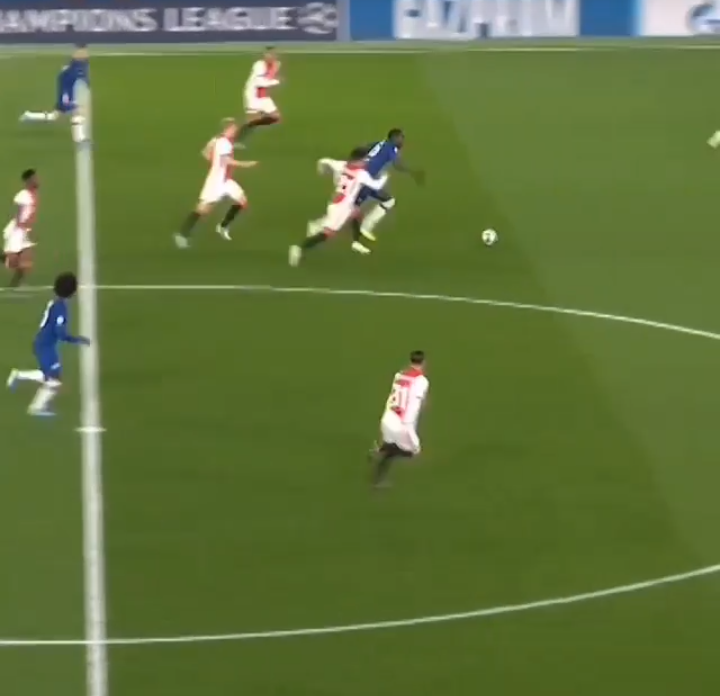 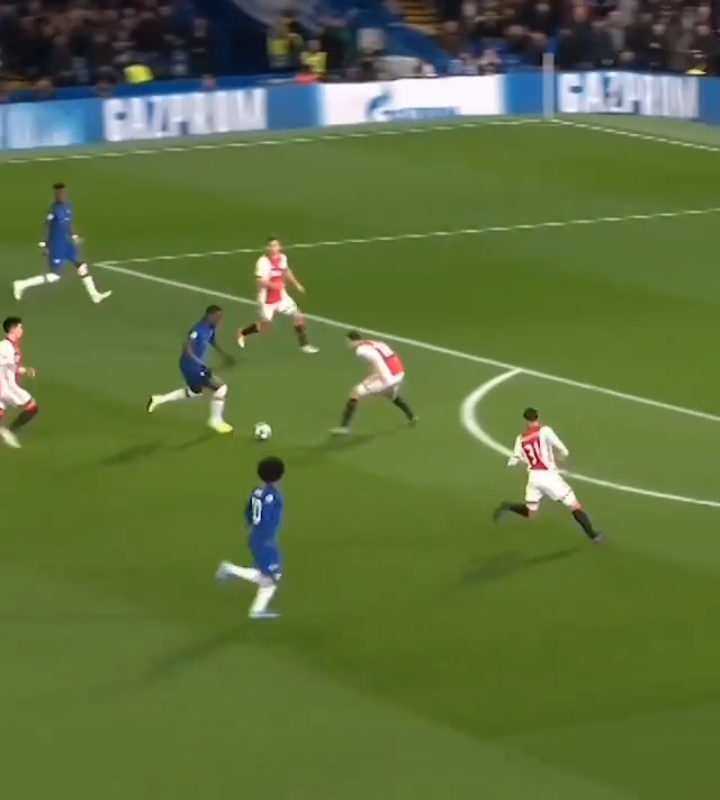 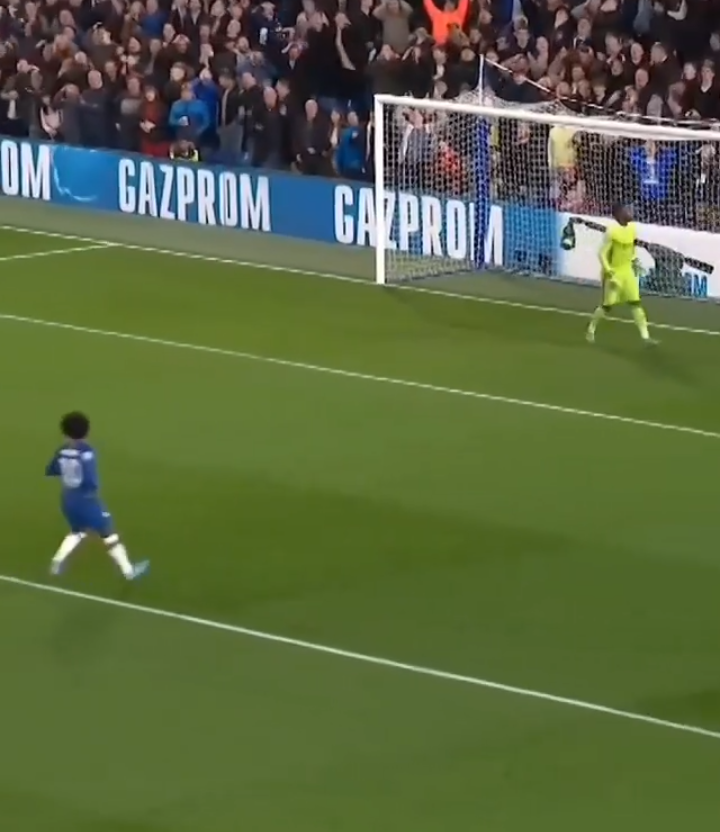 What can you say about these players? 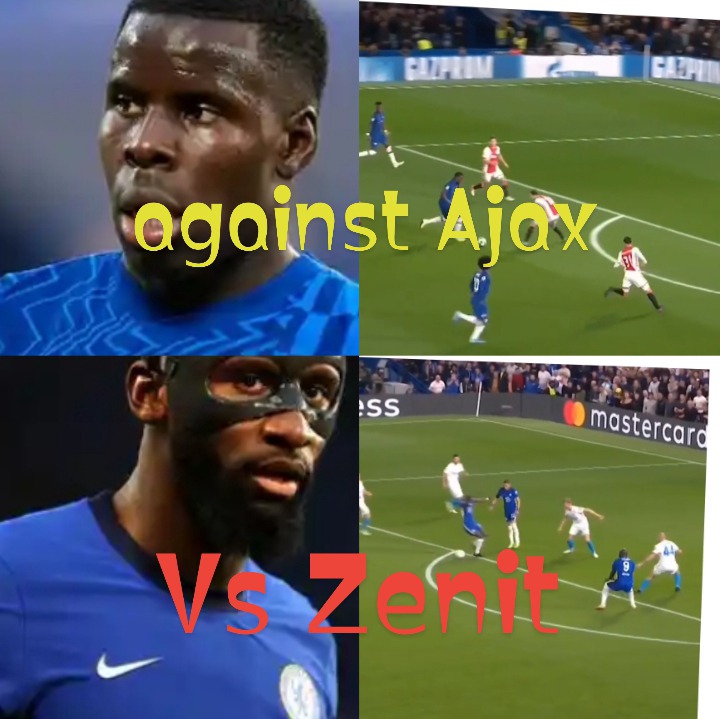