2 Times Ronaldo's Son Met With Lionel Messi His Idol, And What Happened

By Alfredsports (self media writer) | 16 days ago 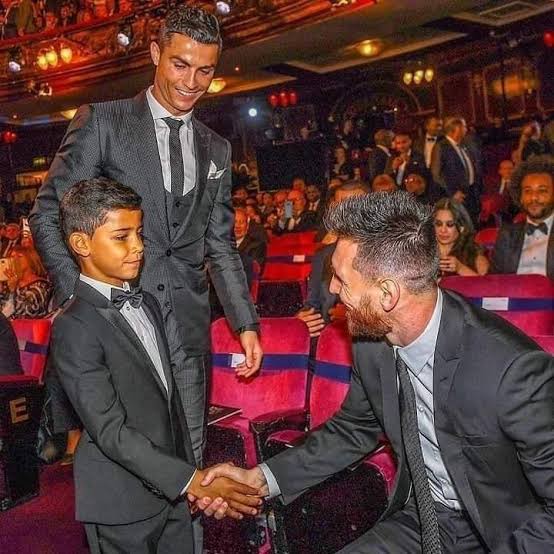 Lionel Messi and Cristiano Ronaldo can be said to be the greatest rivals in the history of football. Even though they are rivals, this didn't stop them from having a cordial relationship, or stop their children from admiring them. Cristiano Ronaldo's first son, has met with Lionel Messi on two different occasions, and here was what reportedly played out.

Ronaldo Junior was still very young in 2015, but he already knew and loved Lionel Messi. During an interview, his grand mother talked about what happened when he saw Lionel Messi for the first time in 2015. She was carrying him on her laps when Messi walked in. Ronaldo then pointed at Messi, telling his son to see him. His son didn't believe him, as he said Messi was too short. Ronaldo then took him to meet Messi, and he was starstruck. His father was later given his third ballon d'or award. 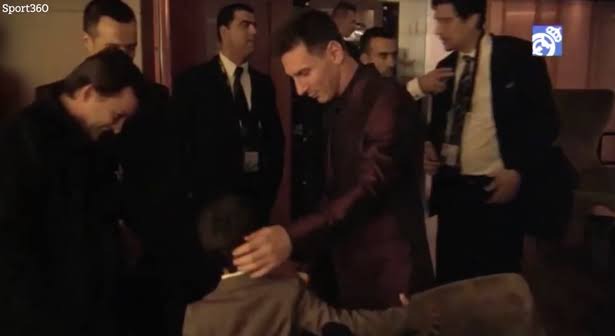 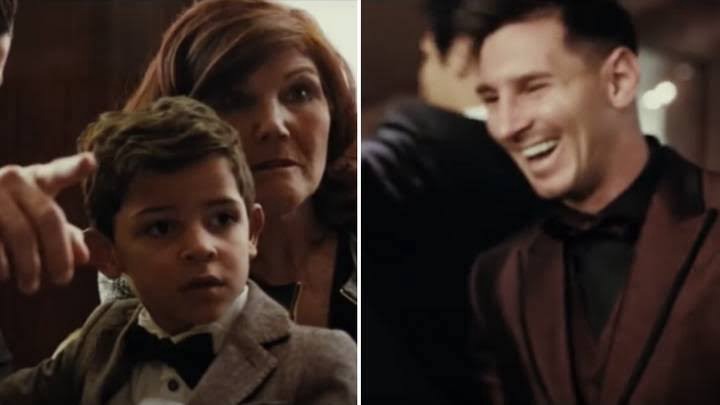 The ballon d'or award in 2017 was held in London. Cristiano Ronaldo who won the award that year, came with his son again. He also took him to meet Lionel Messi once again. This time around, he was a little bit matured so he had a conversation with Messi. He told Messi that he is his Idol. He could also be seen staring at Messi from where he later went to sit, as Messi was laughing with his friend Neymar. Ronaldo has also revealed that Messi is his son's Idol. 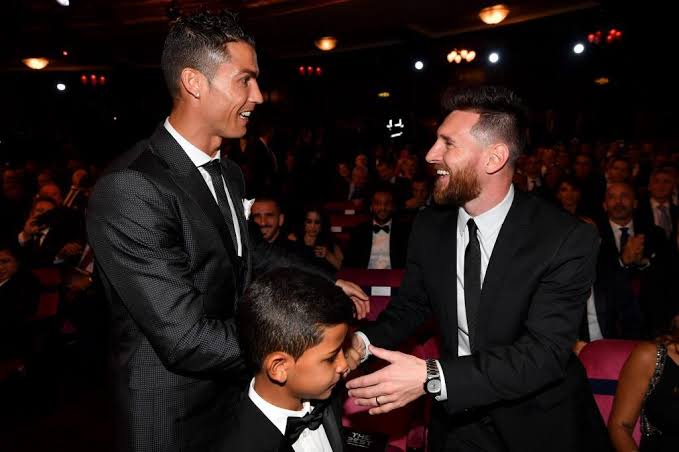 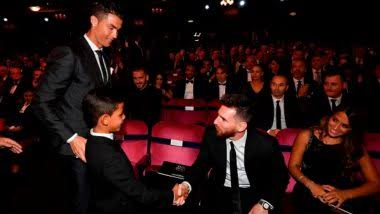