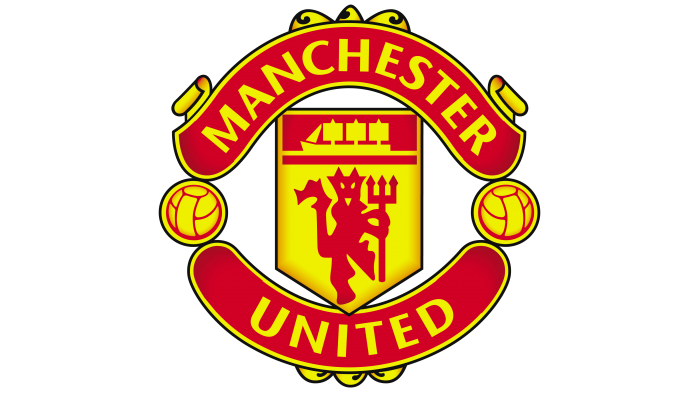 Manchester United football club will undoubtedly be looking to win their first major trophy under the management of Ole Gunnar Solskjaer after an eventful summer transfer window.

The Old Trafford side added some players to bolster the squad during the summer in order to compete with the likes of Manchester City, Liverpool and Chelsea for the Premier League title.

However, that has not quite worked out well for Manchester United so far after a mixed start to the season which left them in 6th position on the Premier League table going into the international break. 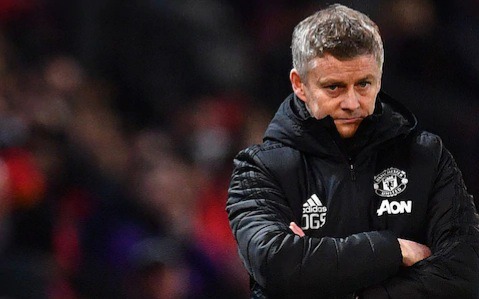 And coupled with their disappointing start to the season, Manchester United could now be rocked with reports that young goalkeeper Dean Henderson wants to leave the club when the transfer window opens.

The 24-year-old England International, who joined Manchester United from Carlisle United in 2011 has failed to nail down a starting position at the club over the previous seasons.

The young goalkeeper enjoyed an interesting 2020/2021 season where he made 26 appearances in all competitions for Manchester United.

However, Dean Henderson has found regular playing time difficult to come by this season and has only made three appearances; one in the EFL Cup and the other two appearances coming in the Premier League 2. 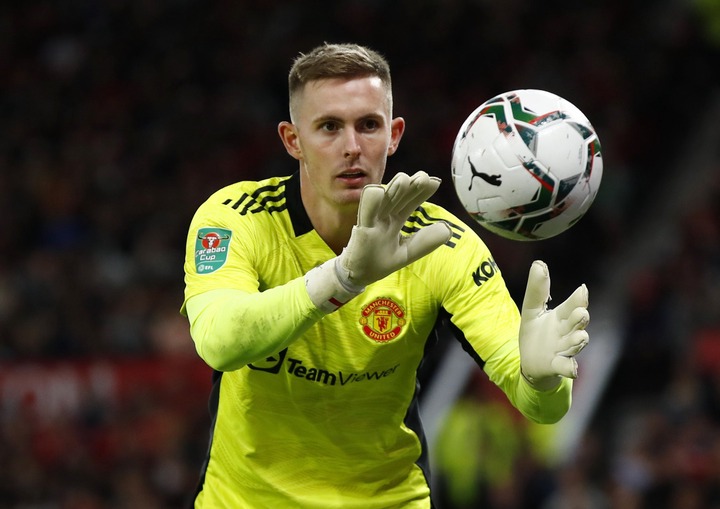 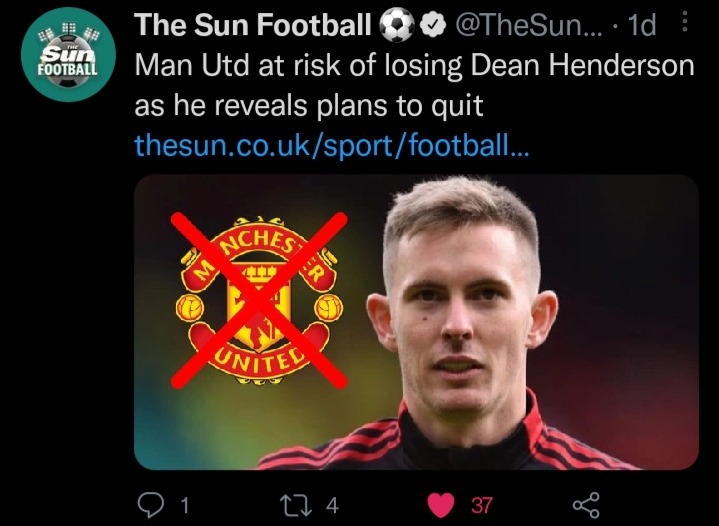 Dean Henderson is believed to be disappointed with his lack of playing time and according to reports from The Sun, he is now planning to leave the club when the window opens.

The reports further claimed that the young shot-stopper is hellbent on leaving the club if he is not guaranteed regular first-team football at Manchester United.

That said, it remains to be seen if manager Ole Gunnar Solskjaer will find a way of easing Dean Henderson into the first-team or risk losing the young goalkeeper when the transfer window opens next year.