OPINION: Arsenal's Potential Sale Of Xhaka & Signing Of Neves Is A Wrong Move From The Club

By Sportsdata (self meida writer) | 10 days

It's no longer news that Granit Xhaka could be leaving the Emirates this summer, the Swiss international has been a reliable performer and leadership figure since he joined the gunners five years ago. 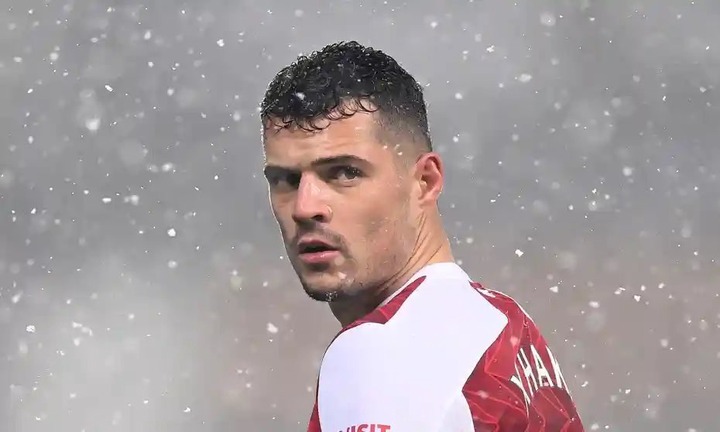 It is also fair to say no current Arsenal player divides opinion like he does, but if he does leave the gunners would be missing his services dearly, well that's if they don't properly replace him, and from all indications the gunners might be doing so.

Xhaka has been criticized throughout his entire Arsenal career, so it comes as a surprise that Jose Mourinho would want him at AS Roma, the Portuguese manager was recently appointed as manager of AS Roma and he looks set to make Granit Xhaka his first signing, well he must have seen the same thing that made Xhaka un-droppable under Arsene Wenger, Unai Emery and even Mikel Arteta. 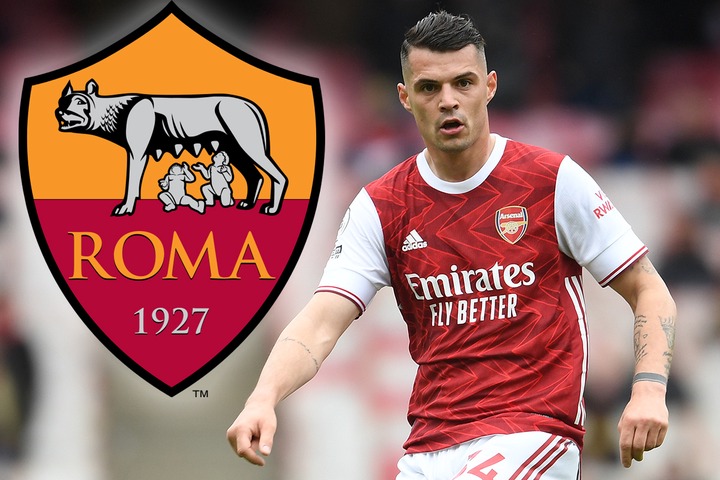 Roma have reportedly submitted a bid in the region of £18m - £20m and reports also claim they have reached a 5 year contract agreement with Xhaka, if the move materializes Arsenal will definitely spend close £50m in replacing him. The player that has been reported to be his direct replacement is Reuben Neves. The Wolves midfielder is a player similar in abilities to Xhaka and his reported transfer fee is said to be £40m, which is why I am of the opinion that Arsenal will be making the wrong decision if they replace Xhaka with Neves.

Granit Xhaka seems to be the better player and more experienced among the two, and he is integral to the Arsenal team, since the start of the 2019/20 season no Arsenal player has made more appearances than Xhaka. This goes to show how important he is to the Arsenal team, also Arsenal will be selling Xhaka who is probably the better player for £20m while buying the less experienced Neves for £40m.

In my opinion, the potential move is classed a bad business.

According to Pyschology, it Takes the Brain 6 - 8 Months to Process Complete Forgiveness

Northerners are the Economic heart of Nigeria, we can stand alone - Northern Consensus Movement

7 Facts About the Freemasons You Didn't Know

Young Nigerians Do Not Vote, They Are Limited To Social Media- Yemi Osinbajo

The roof of the National Assembly complex found leaking after a budget of 37 billion Naira for it.

7 Action Movies And Television Series Jason Momoa Has Appeared In