See stunning photos of Sasha Banks and her partner WWE over the years have been outstanding in promoting womens wrestling and so far have produced many of the best female wrestlers in the game currently. One of this hot talent is the alluring Sasha Banks. 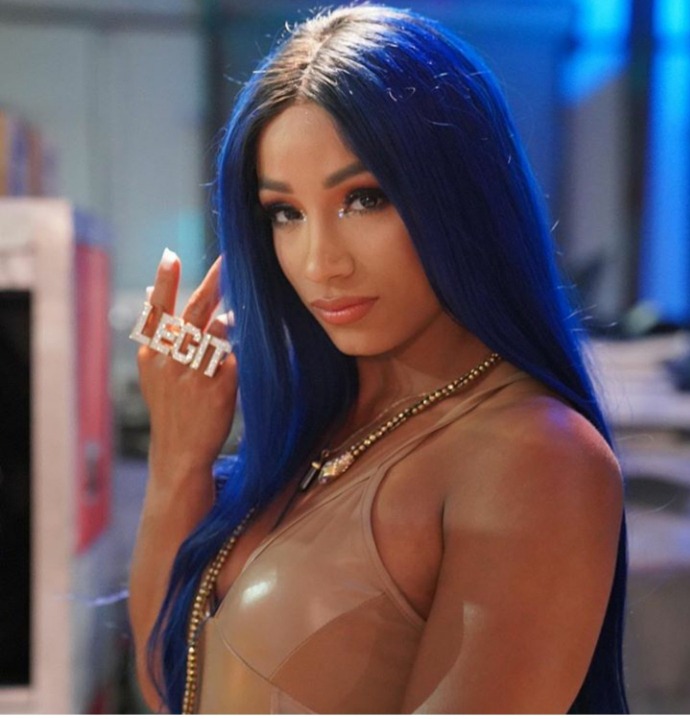 Mercedes Justine Kaestner-Varnado was born January 26, 1992. She is an American professional wrestler and she is currently signed to WWE on the SmackDown brand under the ring name Sasha Banks , where she is one half of the WWE Women's Tag Team Champions with Bayley in their second reign. 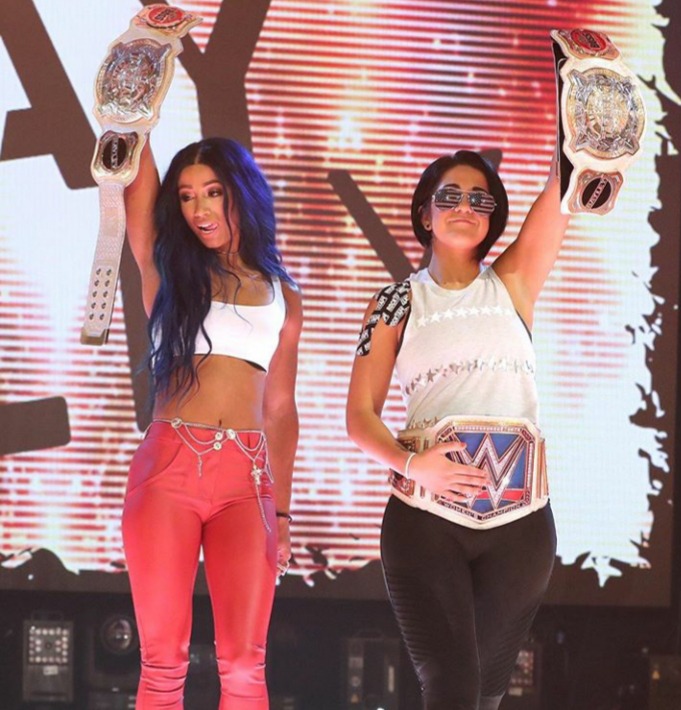 Kaestner-Varnado aka Sasha banks is a first cousin of rapper Snoop Dogg , who helped develop her in-ring persona. Snopp Dogg has a close relationship with Sasha Banks and he even performed her entrance song at Wrestlemania as he accompanied her to the ring. 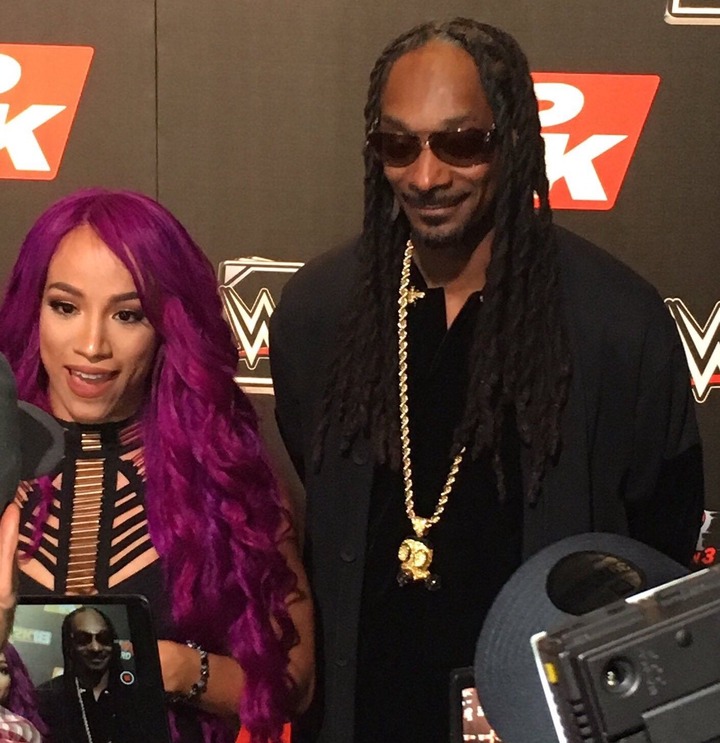 She made her NXT debut on December 2012 and she later became the NXT women's champion. 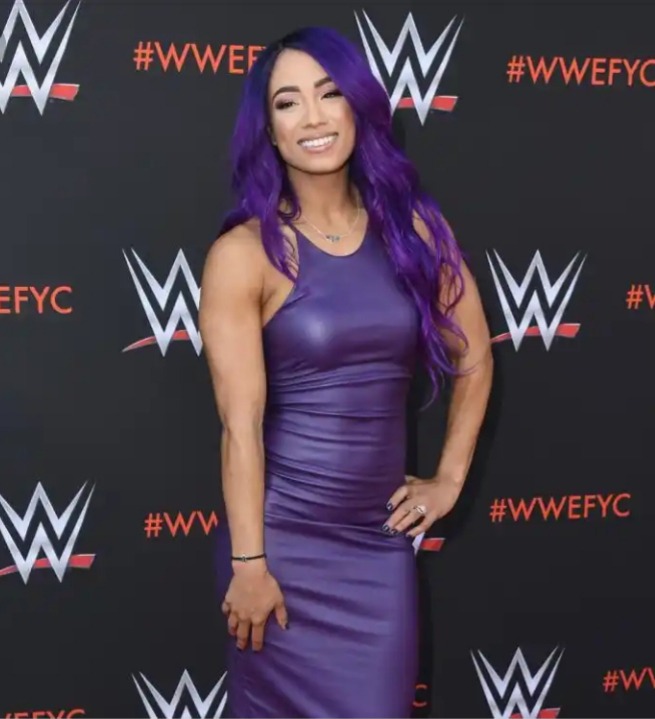 She then made her WWE debut on RAW in july 2013. She later went on to become the RAW women's champion twice. She is currently Smackdown tag team champion with bayley. 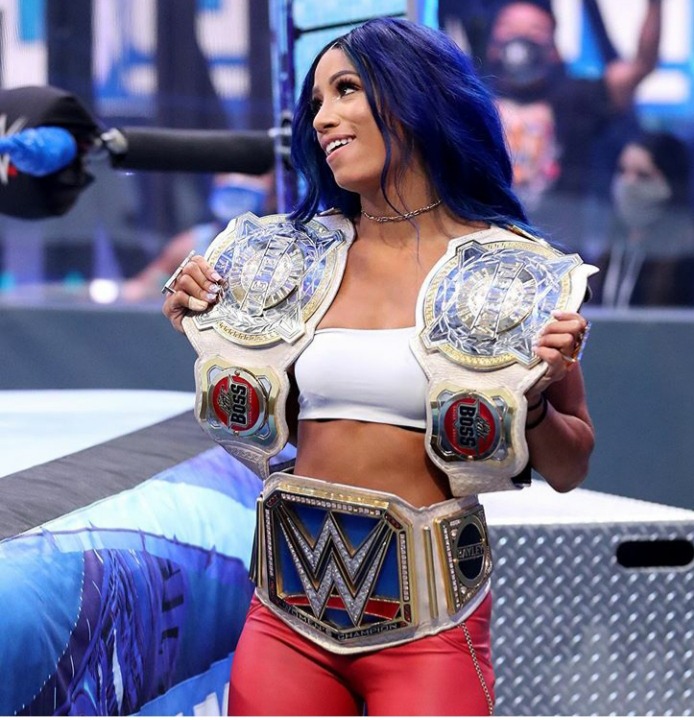 Sarath Ton a.k.a Kid Mikaze was born on June 9, 1983, in United States and is a former WWE wrestler. He is the husband of the beautiful WWE diva, Sasha Banks. In 2016, Sasha Banks got married to Sarath Ton. Check out this pictures of them together. 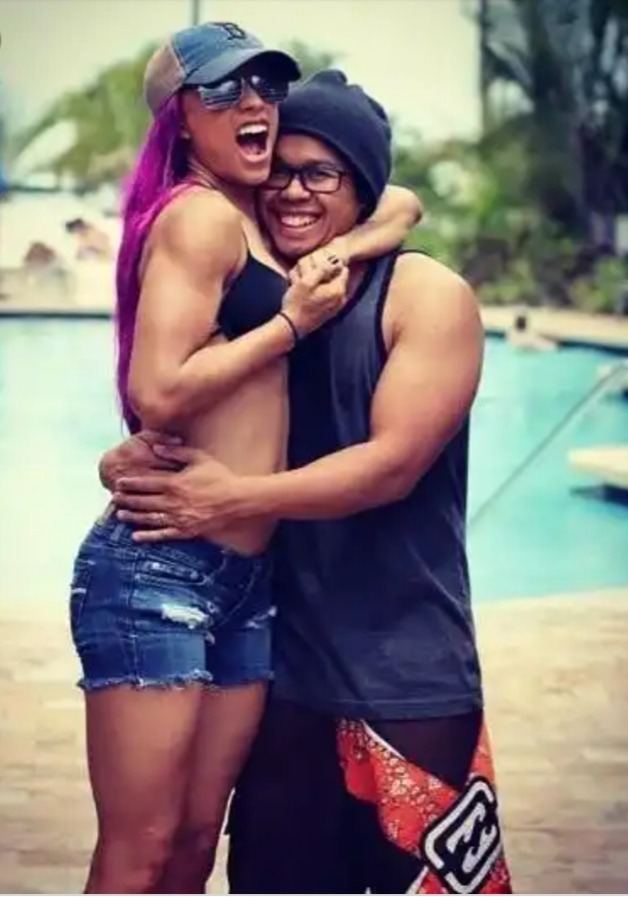 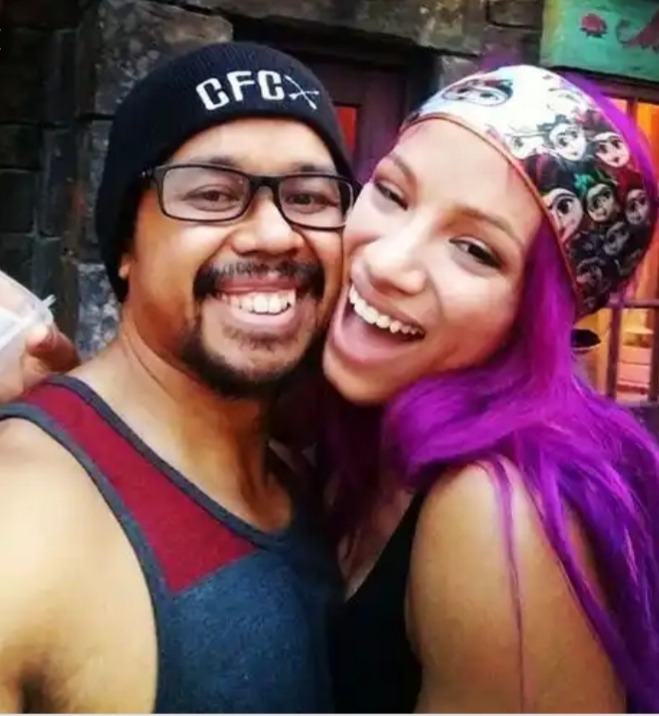 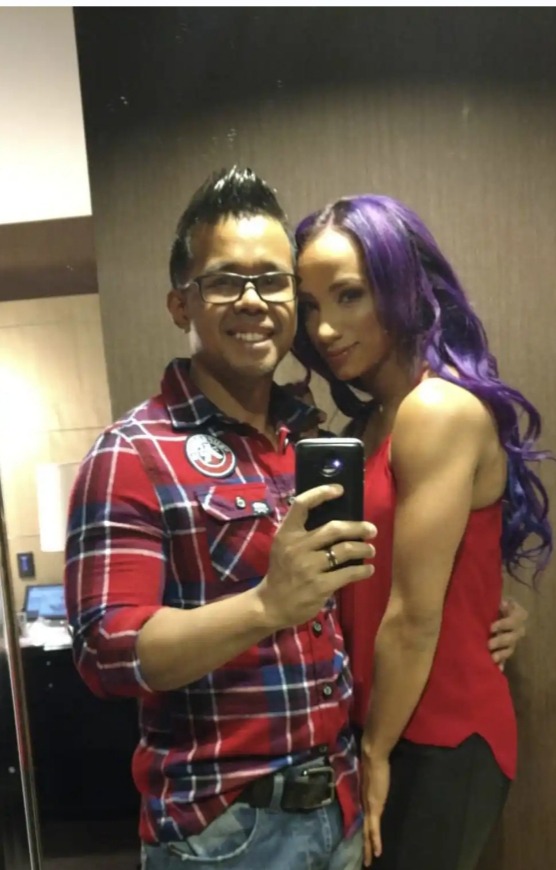