In football, when several players come together to play as a one with synergy and understanding, a team/club is formed in the process. 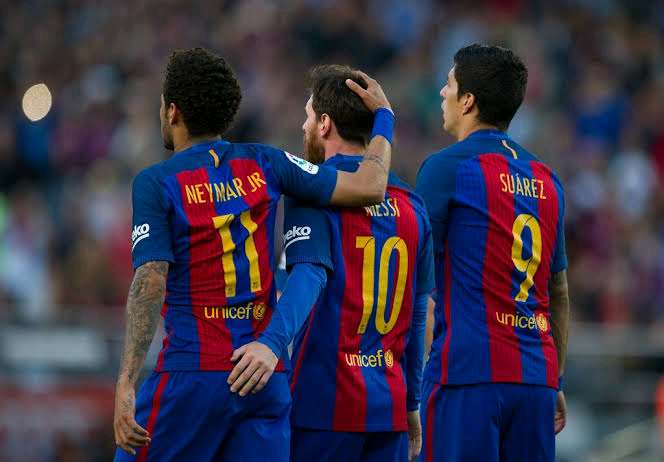 Almost every country of the world, has got a football league. These leagues have several clubs competing for the silverware and a grand prize which comes along with it.

Any club that has got the most points on the table are crowned champions of the league for that season. However, for a club to achieve this fate, they have to play as one team with the same goal and objective.

There are a number of clubs across Europe that are dominating the league they happened to be playing in. This is due to the understanding and synergy that exists between the players and the coach. To a large extent the capabilities of some of the players in these clubs also play a vital role as well.

These clubs have become so formidable that it's almost impossible for another club within the league to displace them from being crowned champions.

Take for instance, the German Bundesliga, the league if care isn't taken might just be nicknamed "Bayern Munich League", As no other team seems to be able to rival Bayern Munich FC.

Every season they are almost certain of retaining the title and have shown the reason why they are champions of Germany in the Just concluded UEFA Champions League season.

Bayern Munich have been able to achieve this fate due to the familiarity the teammates have with each other. The players have formed a bond that makes it easy for them to play out any opponent they are faced with. 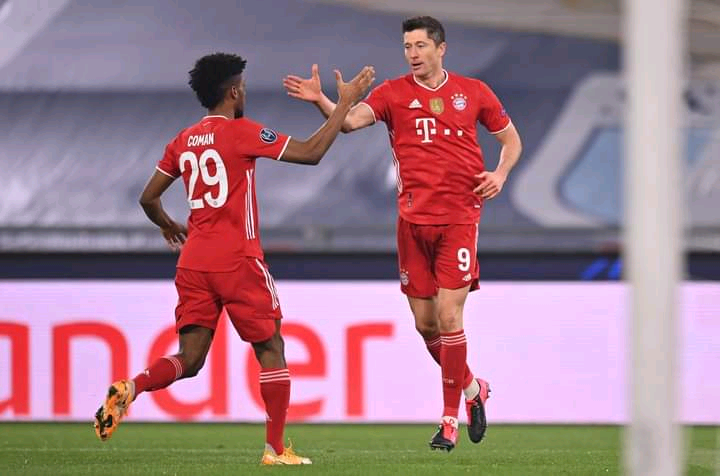 Bayern Munich once had two players who formed one of the most formidable duos the world of football has everything seen, though they weren't of the same Nationality but they managed to build that synergy and understanding between themselves.

Franck Ribéry and Arjen Robben were two unstoppable duo, both players were French and Dutch but caused great havoc to the toughest defence at the time. 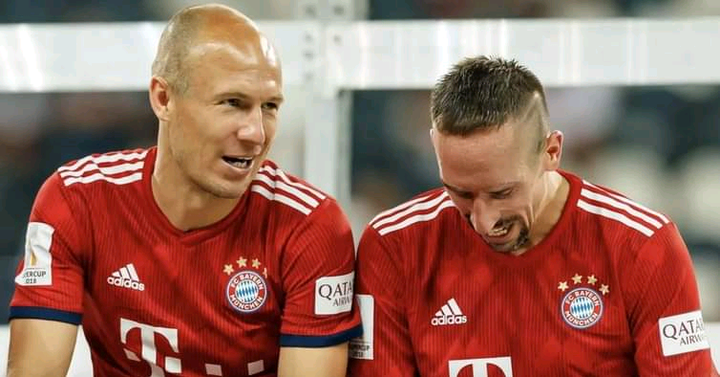 Franck Ribéry was quoted to have said they both had won everything together, People nicknamed them "Robbery". He also stated that they will never forget what they had done together. 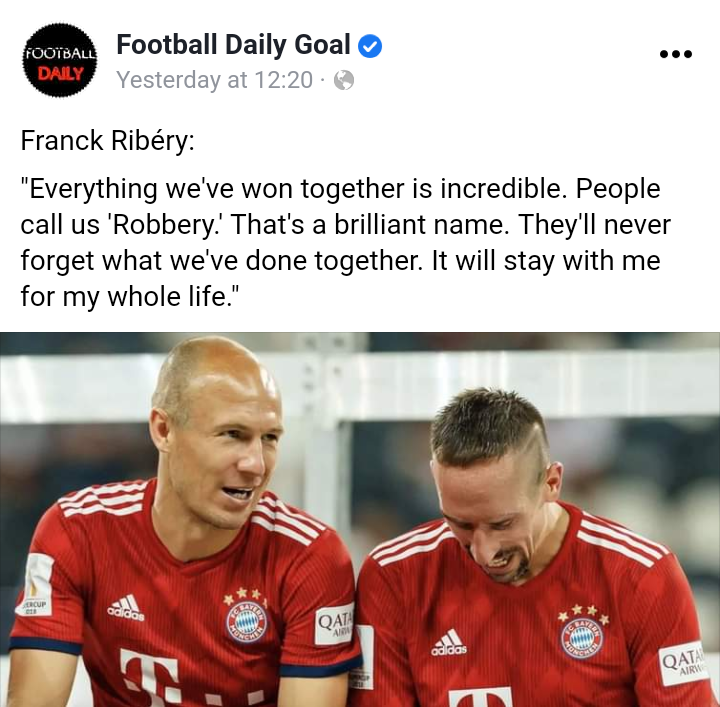 Franck Ribery and Arjen Robben are just one of the amazing duos to have graced the football pitch.

'If I Take You On a Date, You Will Save The Date,' Man Toasts Toke Makinwa As She Stuns in Beautiful Photos

Setback For Real Madrid As Another Star Man Is Injured