Since the 2021/2022 season started across Europe, many Nigerian strikers have started doing pretty well for their respective clubs, and some of them have been firing from all cylinders for the teams. 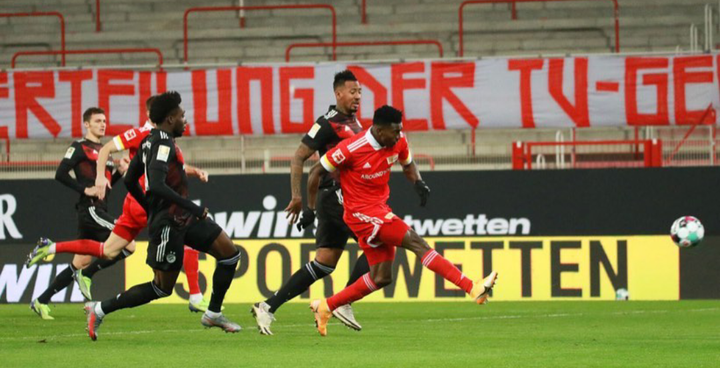 Nigeria is known as one of the Nations that have a lot of talented footballers plying their trades across the world, and they keep on flying the Nation's flag every time.

Some Nigerian strikers have also been scoring goals for fun for their respective clubs this season, and their impressive goal scoring forms have helped their teams to move to the top half of the league table. 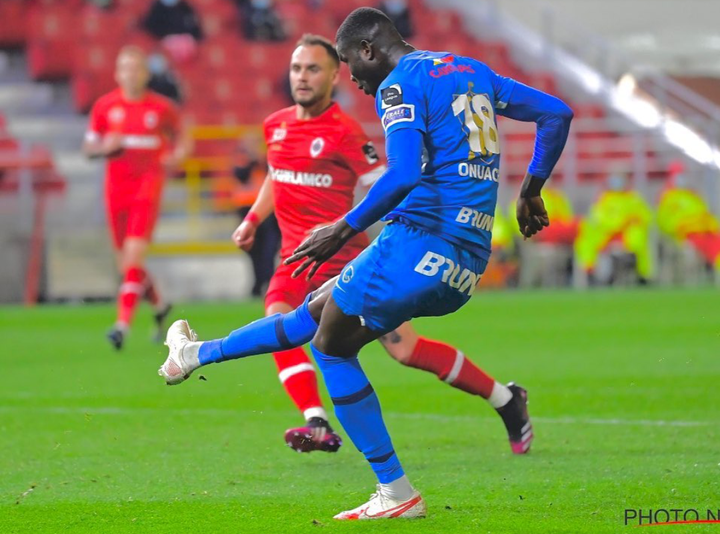 Here are the three highly rated Nigerian strikers that have scored five or more goals for their clubs this season;

The former FC Midtjylland of Denmark star was unarguably Nigeria's best striker last season, as he scored the total number of 28 goals for KRC Genk football club of Belgium in all competitions, and his excellent performance helped the team to finish at the second spot of the league table.

Onuachu has started from where he stopped last season, and he has also been scoring goals for his team this season. The Nigerian was on target for KRC Genk on Thursday night in their 1-0 victory over Rapid Vienna FC in the UEFA Europa League, and that goal marked his 5th goal of the season in all competitions. 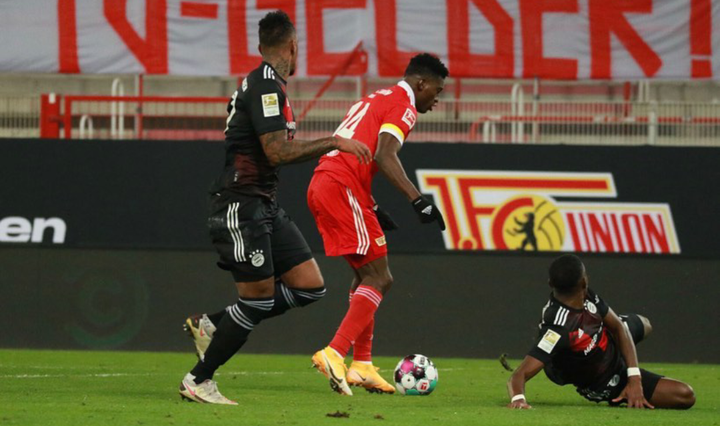 Taiwo Awoniyi has cemented his spot in Union Berlin's first eleven and he has made the team to be one of the best clubs in Germany this season. 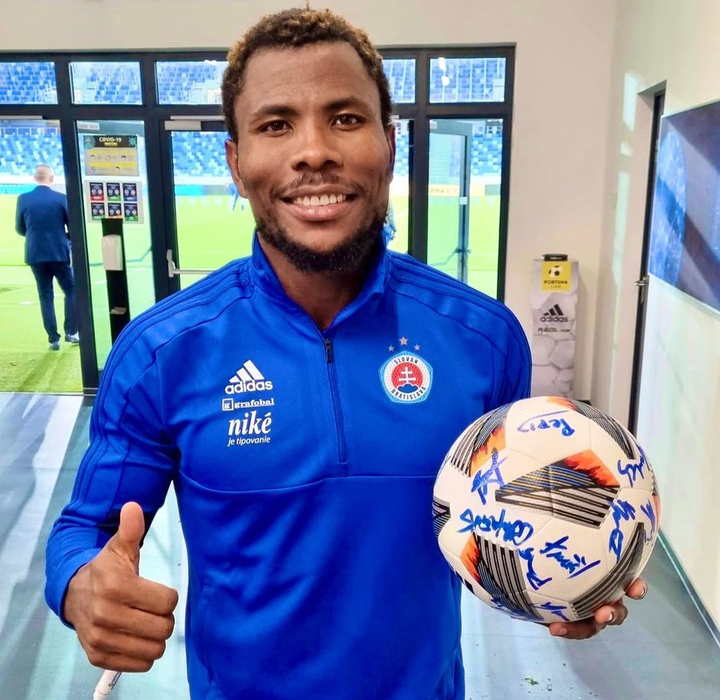 The former Lokomotiv Moscow football club striker is one of the most scoring Nigerian strikers this season, as he has been able to score many goals for Slovakia League Champions Slovan Bratislava FC.

Henty Ezekiel netted his first ever hat-trick in his team's 4-1 home victory two weeks ago, and he was able to score again in the UEFA Europa Conference League on Thursday night, and that has taken his total goals of the season to 7 in all competitions.