By Mammanjr2 (self media writer) | 1 year ago

Football is a wonderful game and throughout various regions has brought about a wide scope of entertainment, across Europe they're some countries who have mastered this game and developed most of their players towards a certain department in football which could be Goalkeeping, Defending, Midfield or Attack, below are some European countries who are best know for the type of players they produce.

Spain is highly know for their ability to produce or deliver great midfielders, they have a long history of sound and well disciplined players in the department of midfield, this department have been very crucial in their vaults of success, example of such is the world cup 2010 and the euros 2008. Example of such midfielders are Andreas Iniesta, Xavi Hernandez, Xabi Alonso, Cesc Fabregas, Sergio Busquets, Thiago Alcantara and many more. 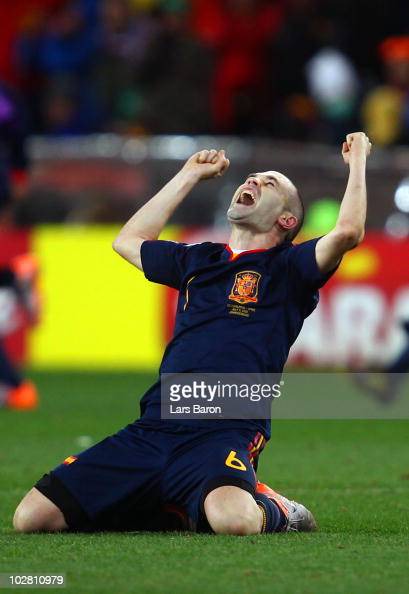 The Portuguese are known for the development of highly efficient wingers and playmakers not only are they good wingers and playmakers, they are also great dribblers, example of such players are Cristiano Ronaldo, Ricardo Quaresma, Luis Figo, Bruno Fernandes, Diogo Jota, Goncalo Guedes, Bernardo Silva and many more 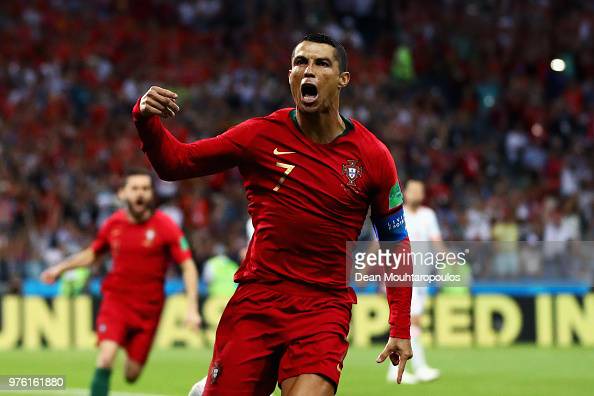 Germany is known for various types of players but a position they've specialised in is the goal keeping position, they are masters of the art, some of these goalkeepers are, Marc Andre Ter Stegen, Manuel Neuer, Bernd Leno, Oliver Kahn, Kevin Trapp and many other world-class goalkeepers. 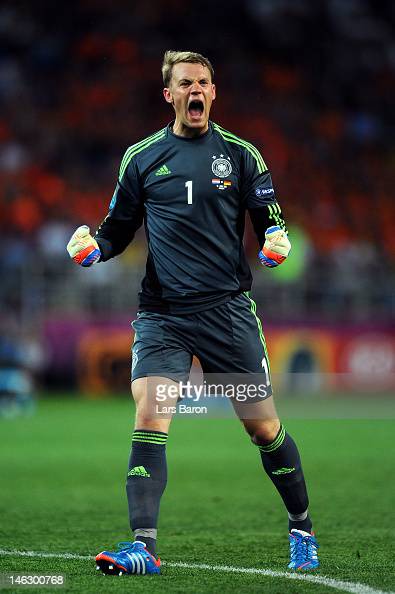 Italians are Known for their production of solid defenders and midfielders, the likes of the legendary Andrea Pirlo, Marco Verratti, Marchisio, Leonardo Bonucci, Giorgio Chiellini, Andrea Barzagli and a host of others. 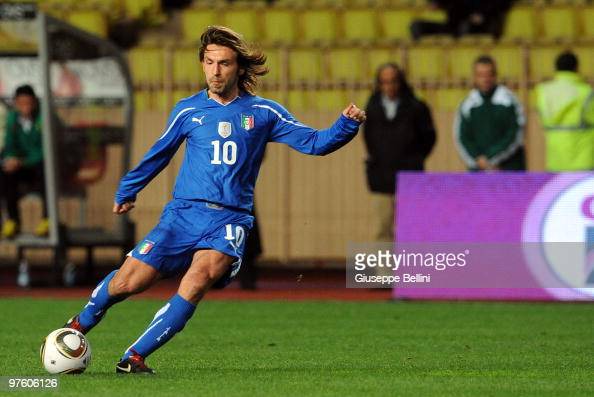 If there's one department the English specialize on then it's got to be Midfield, they develope a variety of high-class midfielders from the likes of Paul Scholes, Steven Gerrard, Frank Lampard, Jordan Henderson, David Beckham and a long list of others. 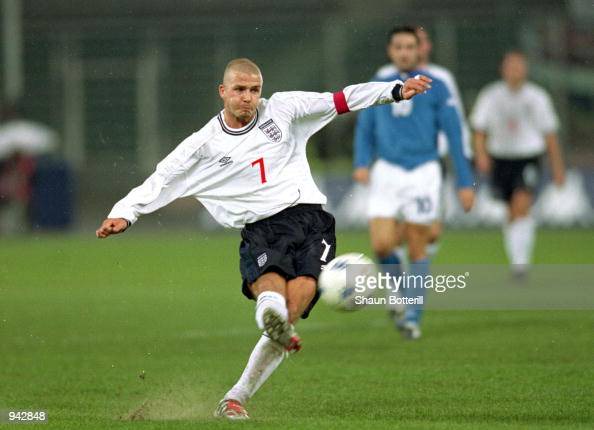 France are well known for their development of playmakers, people often joke about how even their Top 9's also orchestrate attacks, which is actually true if you consider the likes of Thierry Henry, Anthony Martial Oliver Giroud, Antoine Griezmann and Karim Benzema, but some of their wonderful playmakers, goes down to history from Zinedine Zidane, Paul Pogba, Kylian Mbappe, Kingsley Coman, Ousmane Dembele, Florian Thauvin and many more 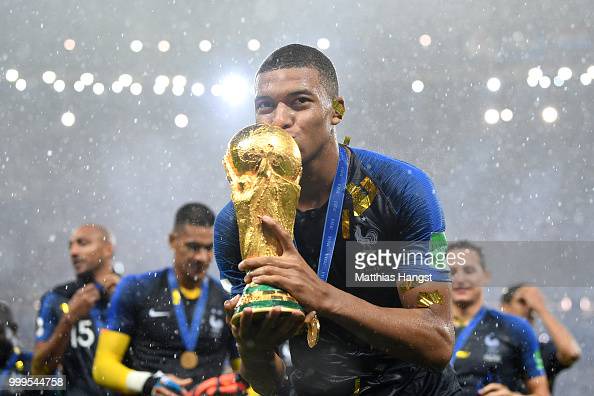 NOTE: The above named countries also do well in other fields but their notable departments where picked or selected this doesn't mean all other departments or positions don't do well.

Content created and supplied by: Mammanjr2 (via Opera News )