What Players Should Learn From the Downfall of Philippe Coutinho's Career

By DCruiser (self media writer) | 2 years ago 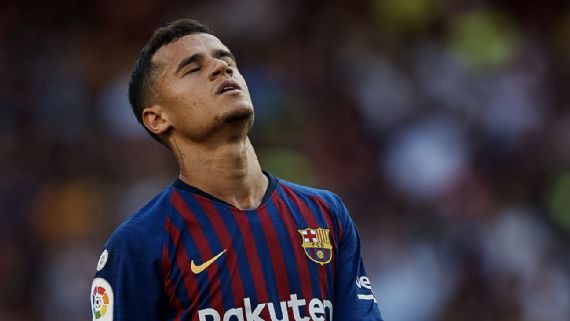 Barcelona flop, Philippe Coutinho has reportedly been offered to English clubs, Arsenal and Newcastle United. Coutinho was bought from English giants, Liverpool for a fee of around 160 million Euros in January 2018. That transfer made him the most expensive signing in Barcelona history.

But since Coutinho's transfer away from Liverpool, he has failed to justify his transfer and also failed to live up to the standards set by himself in Liverpool. He spent just a season and a half with the Catalan giants before being loaned to German powerhouse, Bayern Munich. What could have been the reason for his sudden demise? 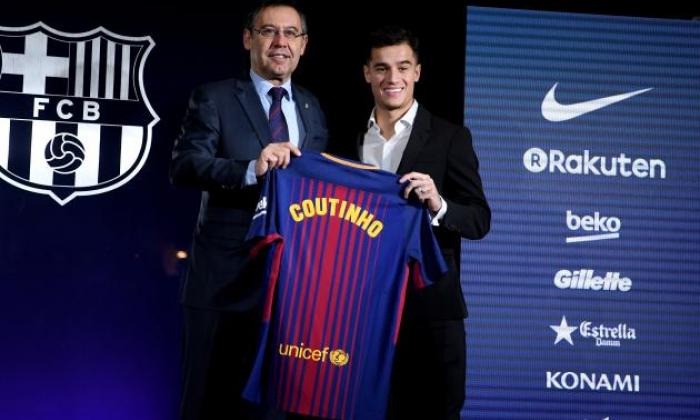 On coming to Barcelona, Coutinho became the most expensive signing in their history. The pressure on him to succeed was so much. Neymar had also recently left the Catalan club so Coutinho was under so much pressure to fill his boots. It could have been possible that he wasn't able to handle the pressure.

It could also have been possible that Coutinho could not play well because of Lionel Messi. In Liverpool, Coutinho was the main man and the team was built around him. Maybe he just wasn't used to being an ordinary player in a squad and needed to adapt to playing with Lionel Messi. Coutinho wasn't also played in his natural position at Barcelona as he was an attacking midfielder when he was at Liverpool. He was used to fill the wings at Barcelona which was a position he wasn't used to. But whatever the reason for the demise of Philippe Coutinho, it doesn't change the fact that this once amazing star and exceptional player is seeing his career dying. Before his departure from Liverpool, Coutinho was advised by his manager, Jurgen Klopp to remain with the club as that was his only chance to remain a star. Jurgen Klopp told him that at Barca, he would just be an ordinary player but at Liverpool, statues could be built for him. Football players have a lot to learn from this. They should be patient enough with their respective clubs especially when that club has a vision. Moving to a bigger club is not a bad thing as that is the dream of all players. But in the case of Coutinho, he wasn't moving to a bigger club because the gap between Liverpool and Barcelona isn't so great. What motivated his move was impatience and maybe the desire to play for Barcelona.

Moves like this have also affected other big players like Alexis Sanchez and Eden Hazard who were once considered to be one of the best in the world. They both moved to Manchester United and Real Madrid respectively when they were at their best. But since their moves, they have become ordinary players. Players should learn to be patient and thoughtfully consider the real motivation behind the reason they want to move. If Coutinho had done that, probably he would still be considered one of the best players in the planet.

What are your thoughts on Coutinho's demise? Please leave a comment below on it