This photo proves Barcelona is dead and Buried, after losing to 10 men Osasuna

By ZinSport (self media writer) | 1 year ago

Barcelona, which is one of the Best Club in Spain and Europe is Known as home of great Players.

Barcelona 2019/2020 season hasn't been a great one so far. With 2 Managers having manage the Catalan Club this season, proves La Liga giant is finished as a Club. Ernesto Valverde, who was sack as Barcelona Manager, when Barcelona was at the top of La Liga table with 40 points was replace by former Real Betis Manager "Quique Satien" who later gave away the title to Real Madrid. 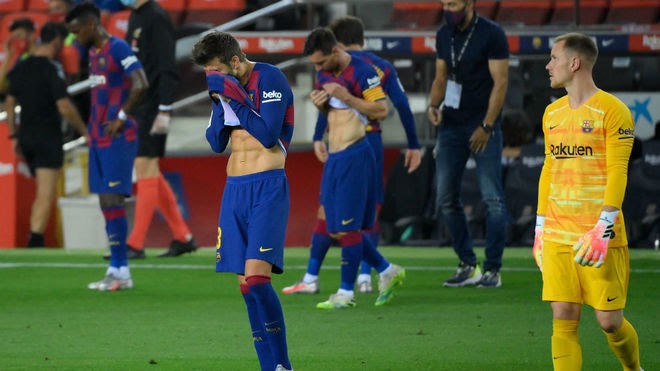 Barcelona lost to Osasuna at the Camp Nou on Thursday night by 2 goals to 1 (2-1). Barcelona came into the game hoping to delay Real Madrid La Liga title glory and also give them a chance or miracle of fighting for the title till the last day, if they defeat Osasuna and Real Madrid looses to Villarreal.

This photo below, proves Barcelona is dead and Buried. 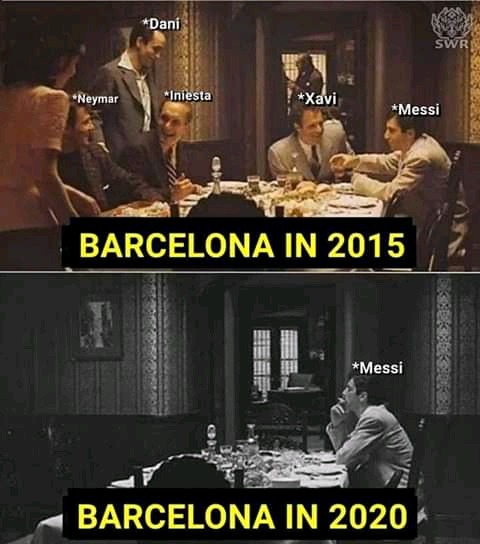 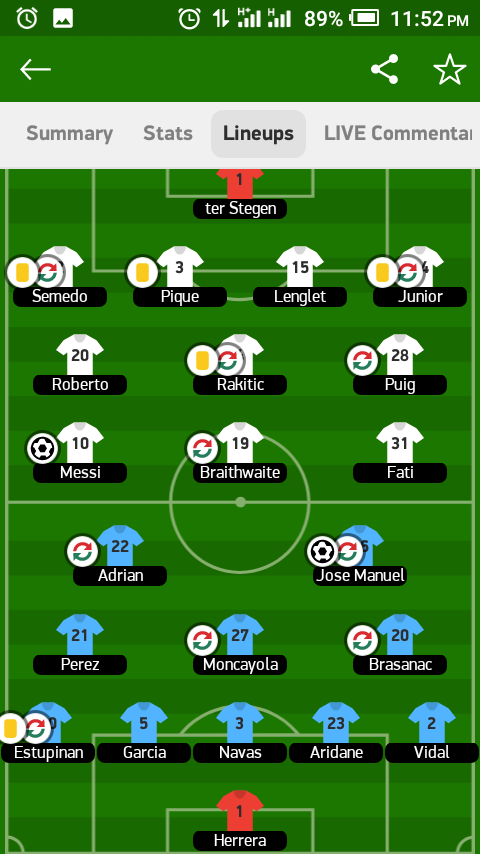 Osasuna, which had just 24% ball possession, scored first against the Catalan Giant's 15 minutes into the first half, courtesy of J. Arnaiz goal. Barcelona was hurt by the goal scored against them and decided to overturn the 1 goal deficit in the first half but did not succeed after numerous attempts.

The breakthrough came for Barcelona 17 mins into the second half, after Lionel Messi proves one more time that he is Barcelona Messiah by scoring in 62 minutes.

Barcelona tried to heap pressure on their opponent for the winning goal which later cost Osasuna a player who was given a red card.

After 28 minutes later, Osasuna shocked the Catalan Giant's by scoring in the 90th minutes, courtesy of Torres goal, leaving little time for Barcelona to react.

The night ended with Barcelona remaining in second position after 37 matches and Real Madrid took a bold step to secure their 34th league title after defeating Villarreal by 2 goals to one, courtesy of Karim Benzema brace. 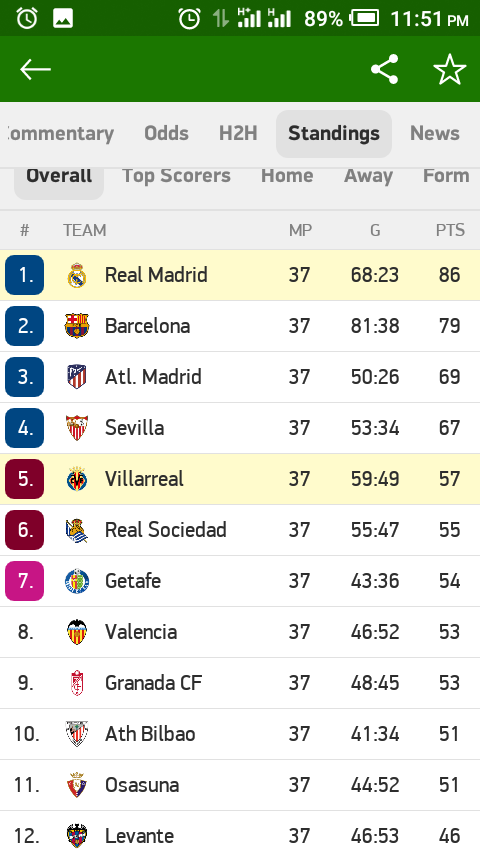 What should Barcelona do to restore their lost glory? leave a comment below and do not forget to like the article and follow me up for more interesting article.

CHE 7-0 NOR: Why Chelsea performs better without Lukaku than with him.