By Deon_Decades (self media writer) | 3 months ago

Thomas Tuchel has transformed Chelsea into one of the best football teams in Europe. The German tactician has won two major trophies for the club this year. He is also considered as the favourite to win the English Premier League title this season. However, Thomas Tuchel needs to buy a new left-back in the January transfer window. 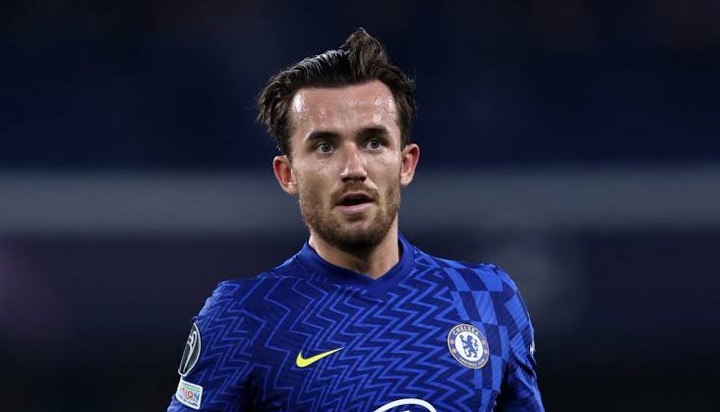 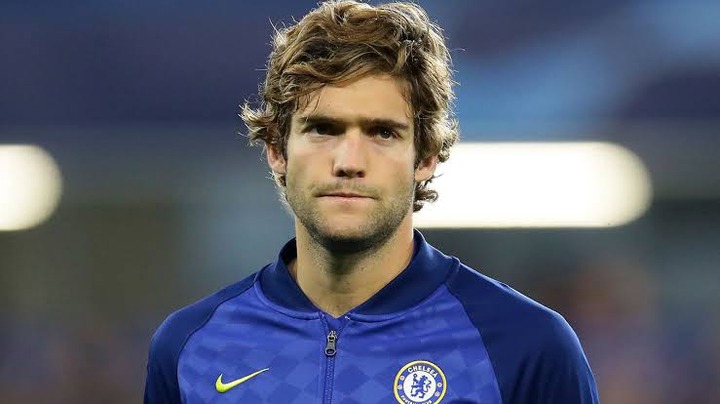 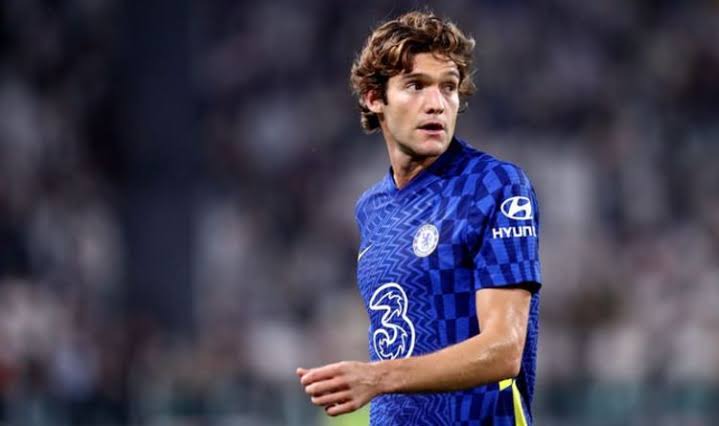 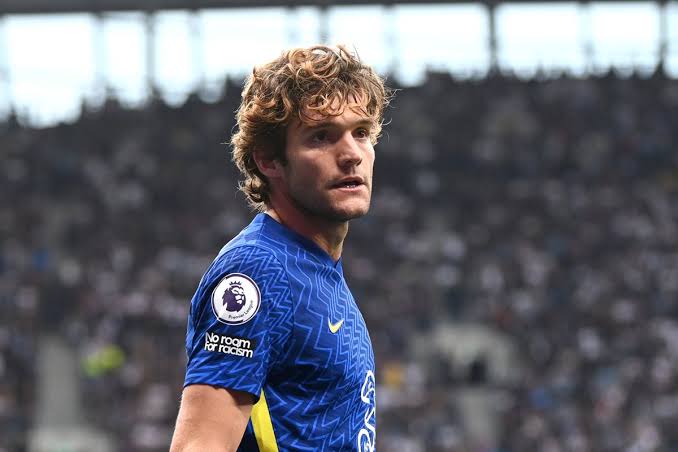 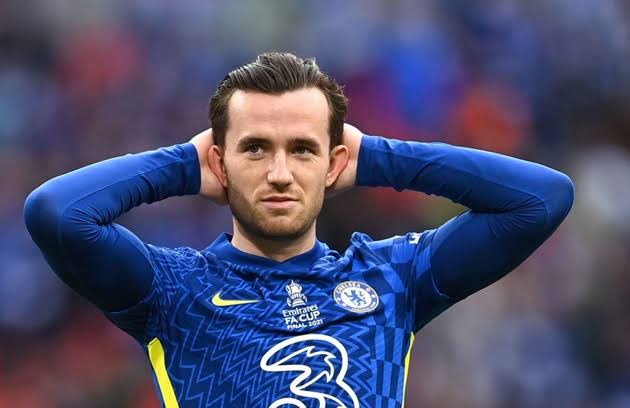 He is one of the most effective defenders in the German league. He would be a very good signing for Chelsea. This is because he is balanced in both defence and attack. On the other hand, Marcos Alonso is good in attack but very poor in defence. The same thing could be said about Benjamin Chilwell. 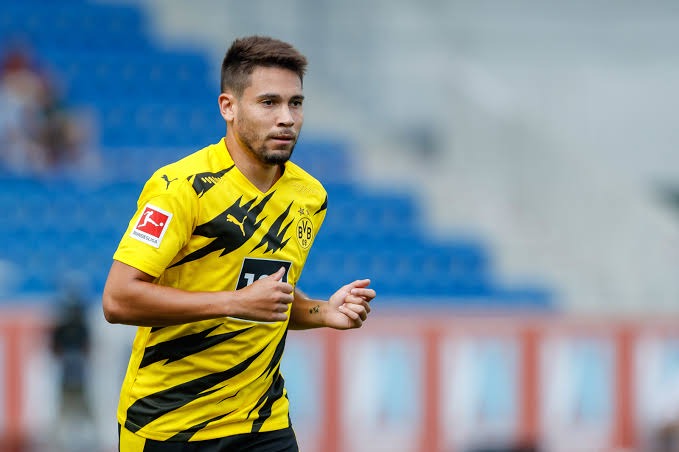 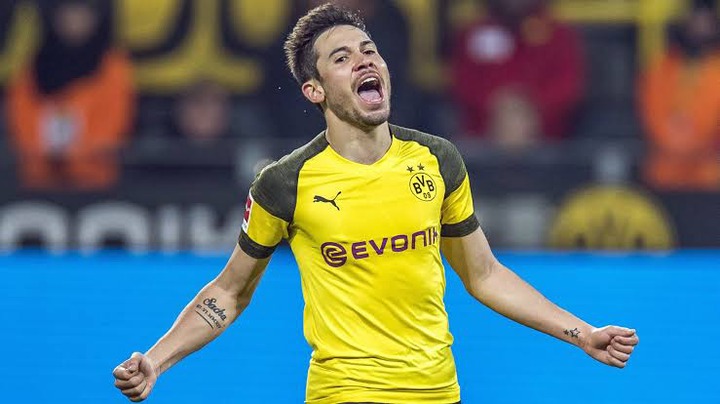 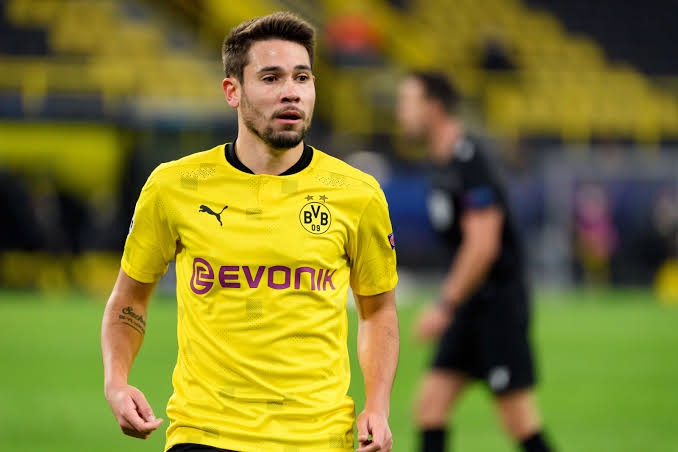 The Canadian star is said to be the best left-back in the world of football. He has quickly established himself as one of the best young players in German football. Davies would be a very shrewd signing for Thomas Tuchel. This is primarily because of his speed. This will allow the likes of N'Golo Kante and Jorginho to join the attack on a more regular basis. 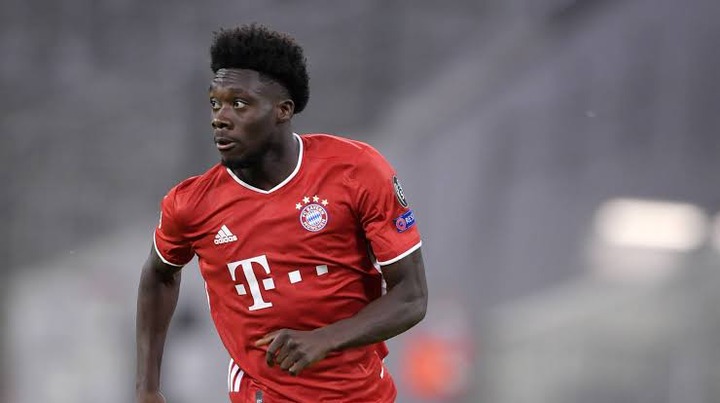 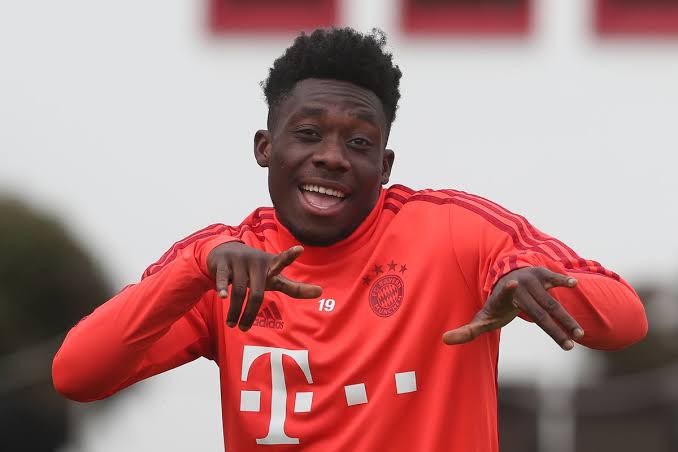 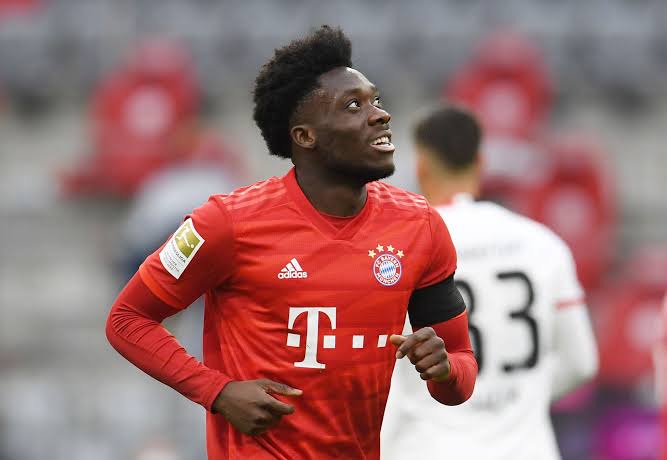 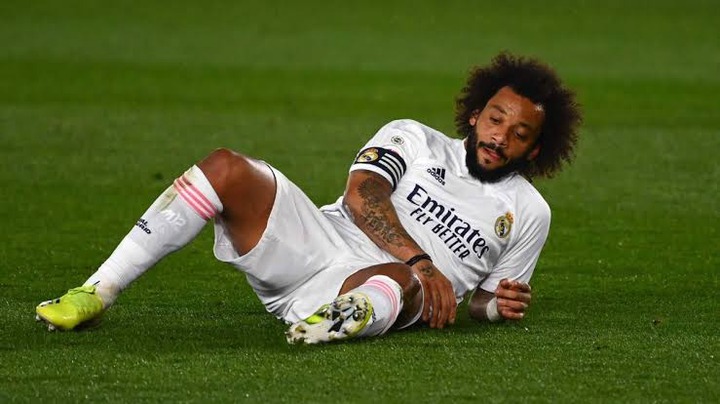 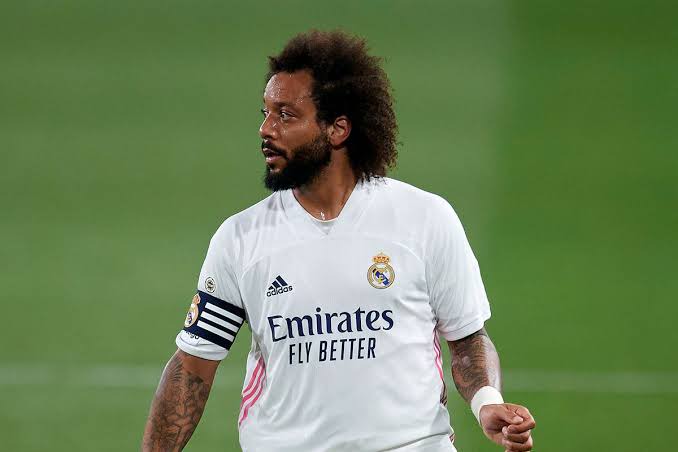 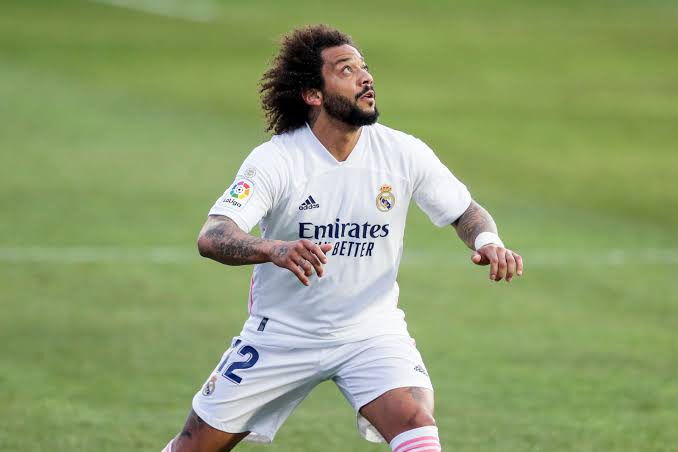