Ole: We are ready to battle for the final push for top 4 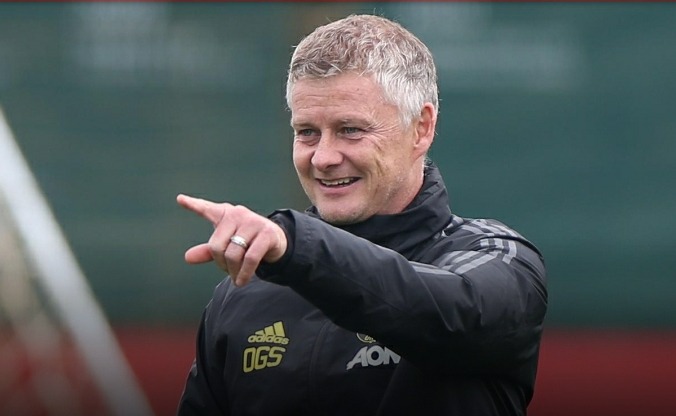 Content created and supplied by: Hardey12 (via Opera News )