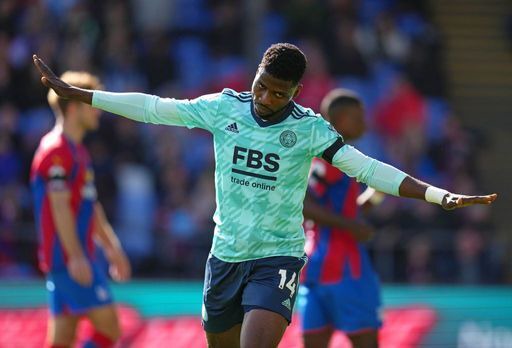 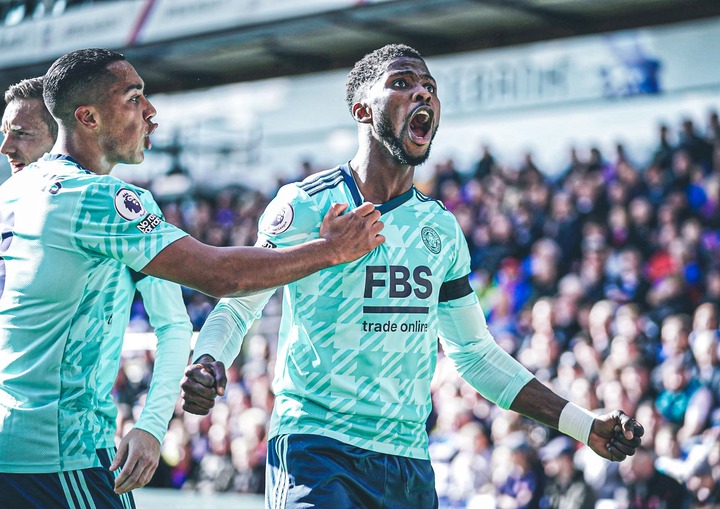 The Nigerian international is celebrating his 25th birthday today (the 3rd of October), and coach Brendan Rodgers decided to give him a birthday gift by starting him against Crystal Palace FC and he was able to mark it with a fine goal. "Kelechi Iheanacho is the third Nigerian in Premier League history to score on his birthday, after Jay-Jay Okocha (Bolton) in 2004 and Obafemi Martins (Newcastle) in 2008."

"⚽ Kelechi Iheanacho has scored on his 25th birthday and has now scored more English Premier League goals versus Crystal Palace than against any other opponent;

The Nigerian star will now be looking forward to continuing his impressive performance for the Foxes after the international break is over.