2 World Cup Qualifying Matches That Were Suspended This Weekend

By Moneymedia (self media writer) | 10 months ago

Ahead of this international break, the football world was bracing itself for the heavyweight clash between two South American eternal rivals, as Brazil welcomed Argentina for their World Cup qualifying match on Sunday night. What was even more exciting was the prospect of watching Lionel Messi and Neymar do battle one more time after their Copa America encounter last summer. 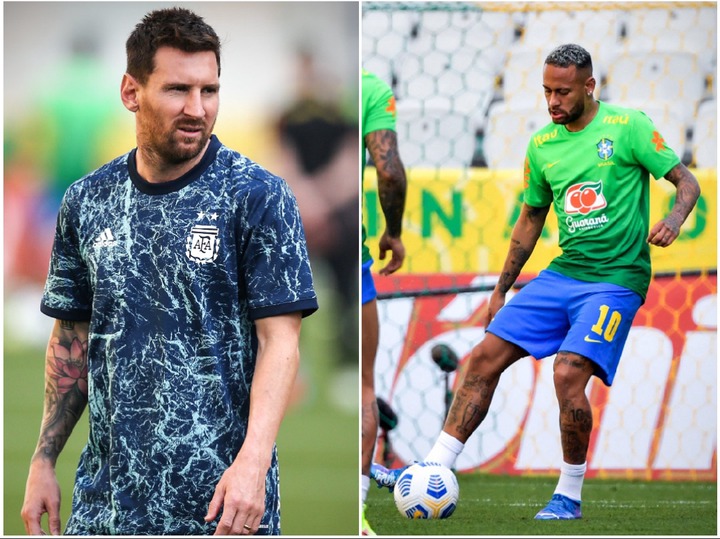 Sadly, the match was halted in the early stages due to 4 of Argentina’s players failing to follow health regulations and Covid-19 protocols. 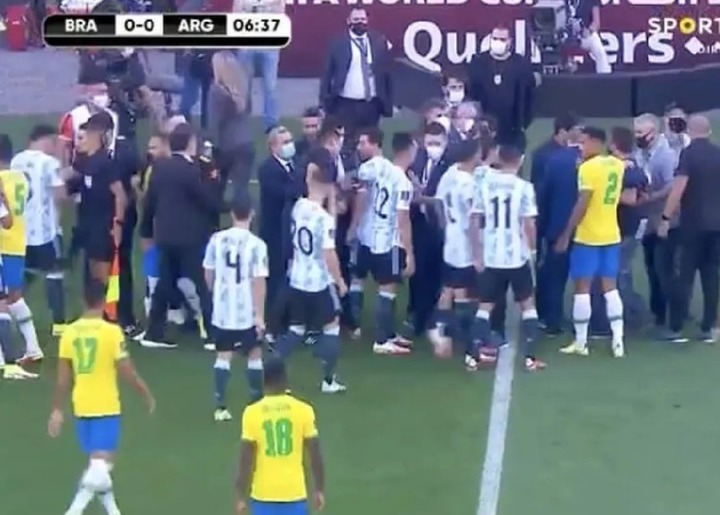 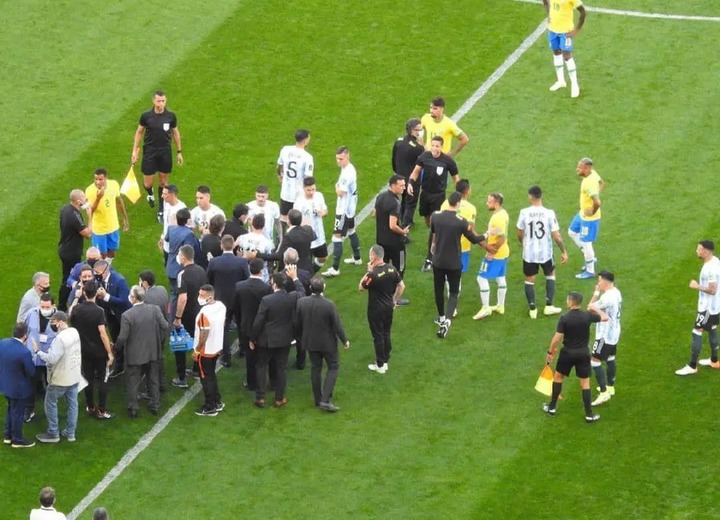 ANVISA - an organ of Brazil’s Health Ministry, alongside the Brazilian Federal Police, walked on to the pitch and stopped the match to detain and deport the 4 Argentinian players who lied to make their way into the country. 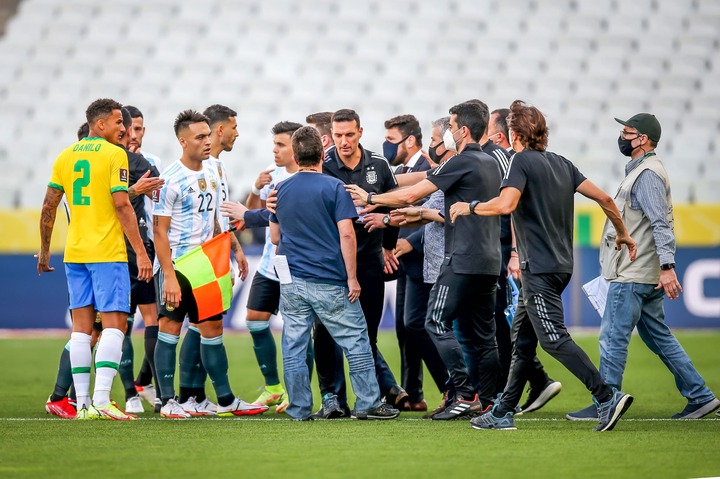 According to a press release, the EPL quartet of Giovanni Lo Celso, Christian Romero, Buendia and Emi Martínez all lied about having been in England within the last 14 days in order to enter Brazil. This led the Brazilian authorities to order their immediate arrest and deportation. The incidence led to the suspension of the match, denying football fans of what would have been an interesting game to watch. 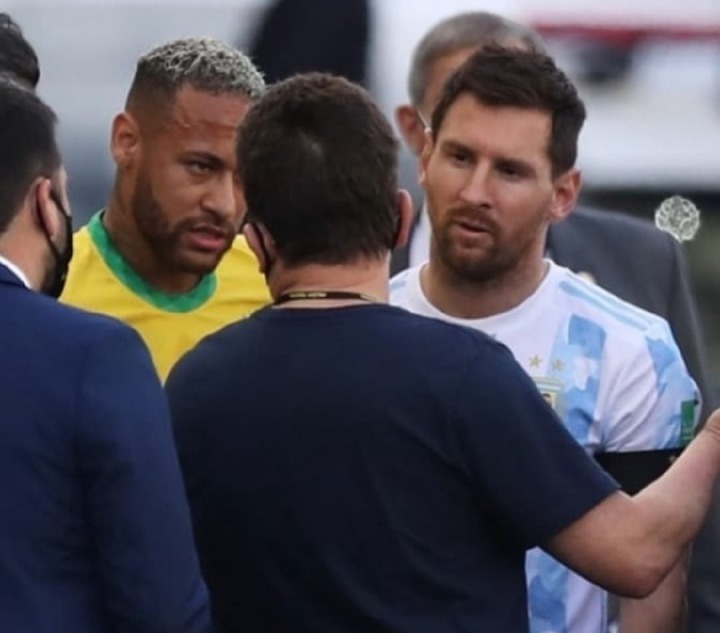 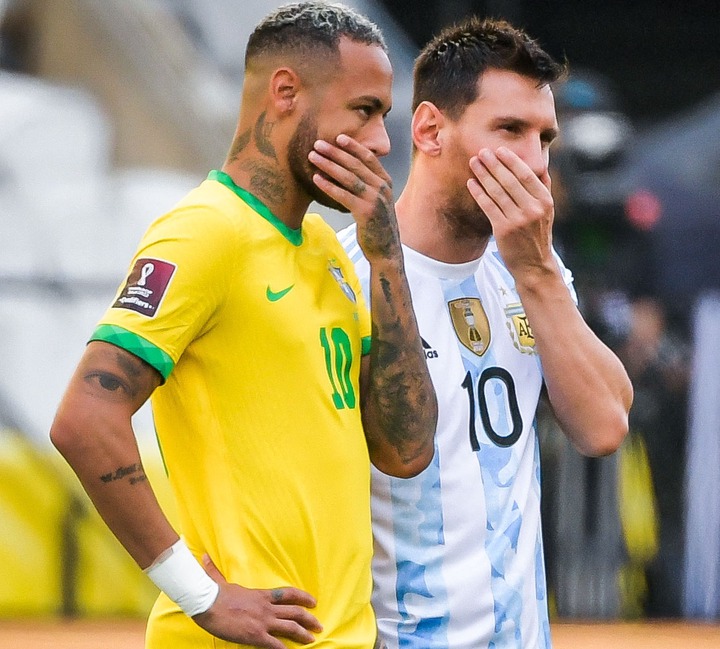 Funny enough, Brasil vs Argentina getting suspended in this fashion might not even be the craziest story of this weekend. There was also a match suspended in Africa for even wilder reasons.

The CAF World Cup qualifying match between Guinea and Morocco was suspended due to a coup d’etat that happened in the host country this weekend. There was a military takeover of power in Guinea, with reports of gunfire heard in the streets of the capital Conakry, where the fixture was due to take place. 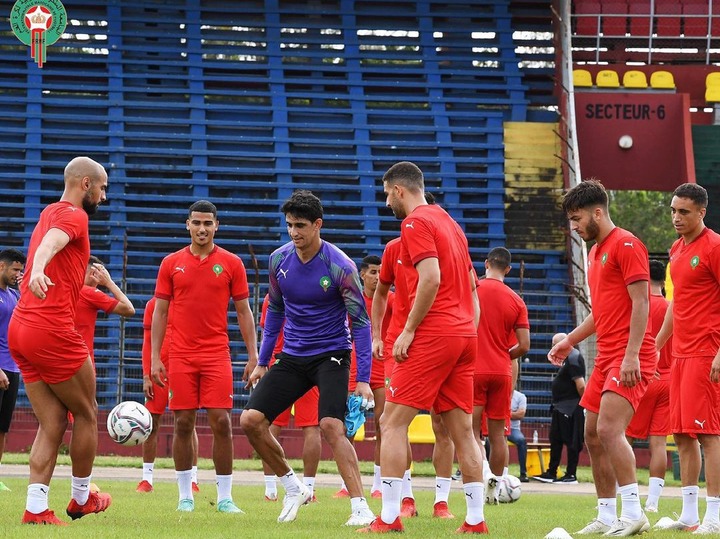 World football governing body - FIFA announced that it has taken the decision to postponed the World Cup qualifier between Guinea and Morocco due to the uncertain political situation of the host country. The original date of Monday (September 6) has been shelved, and we are yet to find out when the match will eventually be played again. 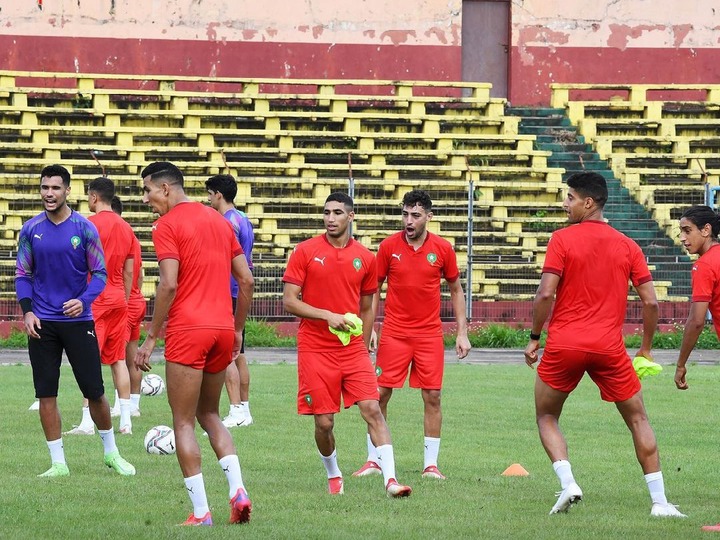 The players of the Moroccan national team have been evacuated from the country, as we await a new date for the fixture to take place.