Aaron Ramsdale had proven to be at the top of his game in his last three appearances for Arsenal. Not just about the three clean sheets he has kept since his debut, his saves have been remarkable as well. At this point, it would be unfair treatment to sit him on the bench for Bernd Leno. 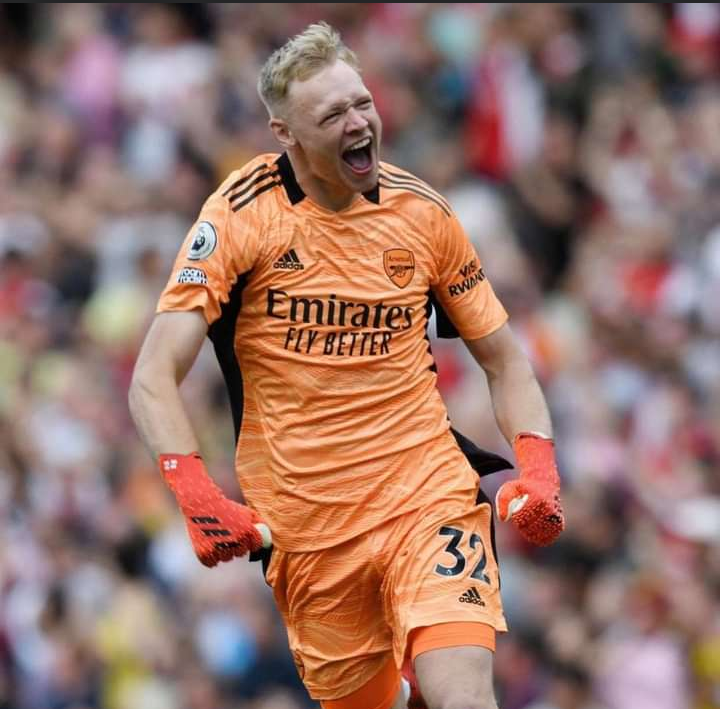 We all know Leno is Arsenal's number one goalkeeper for the past three seasons. Well, this might just be the time to say goodbye to Leno. He spoke about a possible exit after the last season ended in a mishap for Arsenal. The conviction of Arteta to still keep him at the club is the reason why he didn't leave this summer.

It might be a coincidence and it may not be as well. But since Leno has started three games for Arsenal this season, they have conceded a total number of 10 goals in three games. If you look at this conceding ratio, it's similar to the number of goals Arsenal conceded last season. The problem might just be the defense for Arsenal but also the goalie as well.

Taking into account the two performances so far, Aaron Ramsdale is by far the best option to pick in the upcoming games. Benching him against Tottenham will send the Arsenal fans back to the street calling for Arteta's sack. His positioning in manning the goal post has been phenomenal, it clearly shows that he has come down to Arsenal to silence his critics. 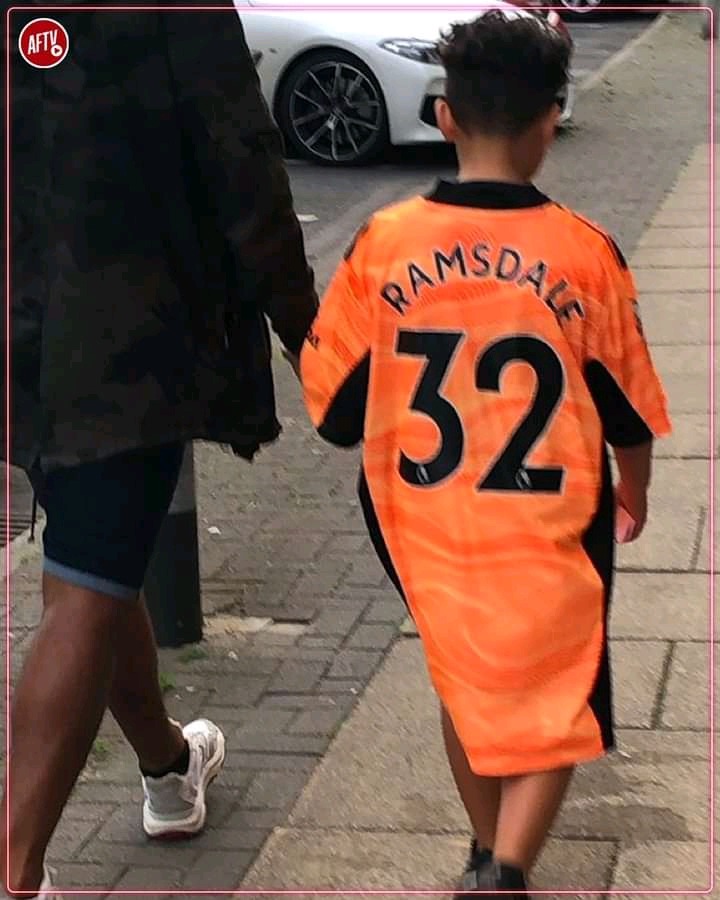 Ramsdale seems to have won the heart of the Gooners as well with his passionate display on the pitch. In his last game, he gave his jersey to a young lad, the way the fans were shouting his name and according tributes to him. It's unrealistic to place him now as a second fiddle in the club, for me, he should be the number one goalkeeper now. Arteta would be thinking about offloading Leno in the winter and I think that's the best decision to let him go somewhere else and enjoy football. Because at Arsenal, a new macho is around.