Opinion: Why The Club World Cup is Shaping up to be a logistical nightmare for Chelsea 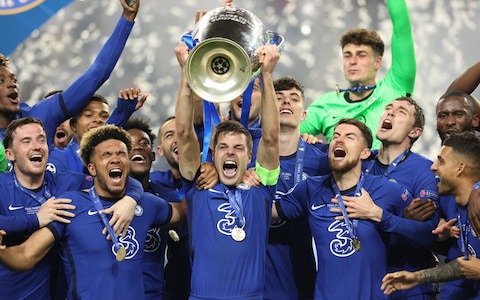 The Blues qualified for the Fifa Club World Cup after winning the 2020-21 UEFA Champions League, in which they beat Pep Guardiola's, Manchester City 1-0 in the final courtesy a first half strike from Kai Havertz to win the trophy.

The London based club have qualified with Egypt's Al Ahly and Australia's Auckland City, however both teams join at an earlier stage than Thomas Tuchel's side, who enter alongside the Copa Libetadores champions in the semi-final round (with the final being played next month). The clubs were scheduled to play their games in Tokyo,

But the tournament's hosts pulled out of holding the competition. 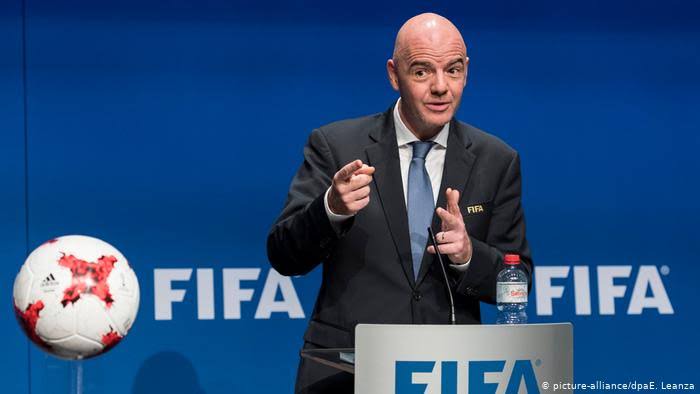 FIFA President Gianni Infantino has officially announced that the tournament will still take place in early 2022, with the United Arab Emirates taking over as the new hosts. 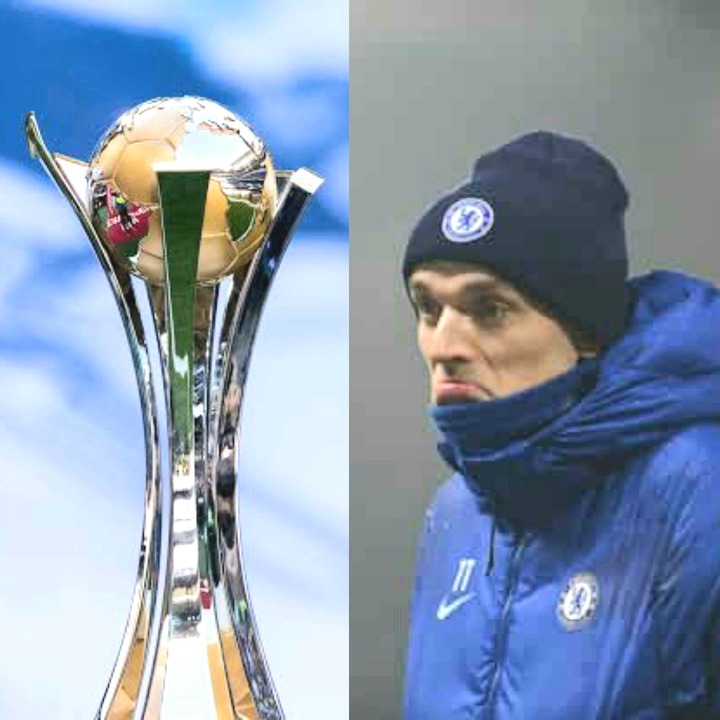 It's turning out to be a logistical nightmare for Thomas Tuchel's side. 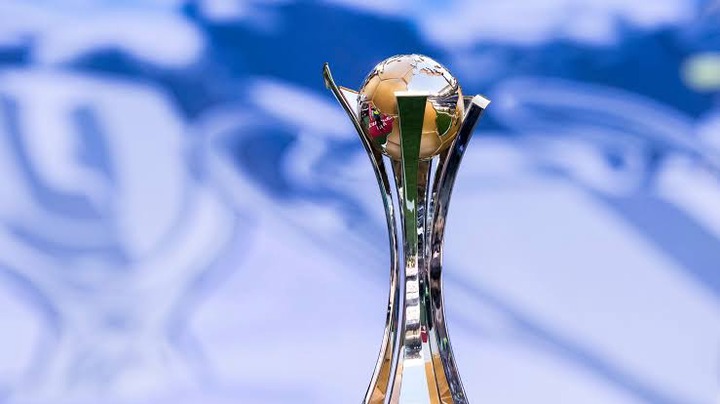 The precise date of the Club World Cup is unknown, although it is expected to take place before the Champions League knockout rounds, which are scheduled for the middle of February. Premier League games will be rescheduled to accommodate Chelsea's travel to the United Arab Emirates, but there are more pressing concerns surrounding the African Club of Nations. 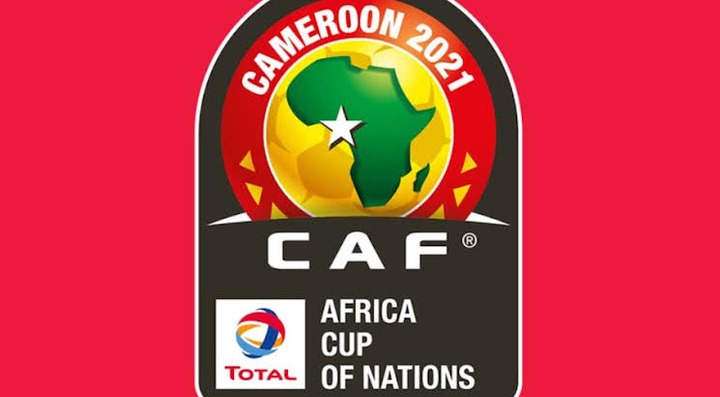 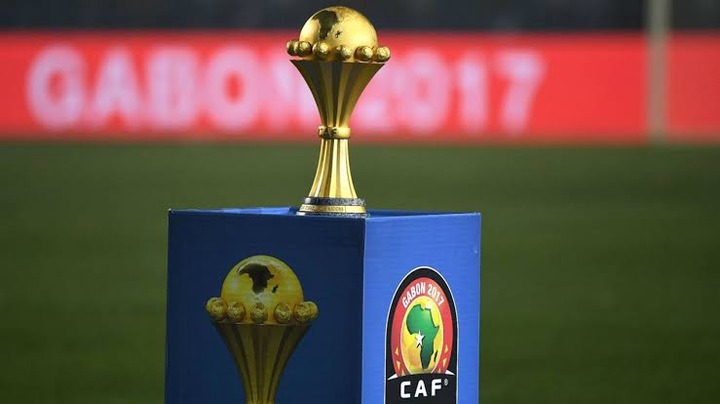 Players for the Africa Cup of Nations are expected to leave their clubs on Boxing Day and not return until the second week of February, according to The Athletic. Depending on how far Senegal progresses in the competition, Chelsea could be without Edouard Mendy for up to eight games. 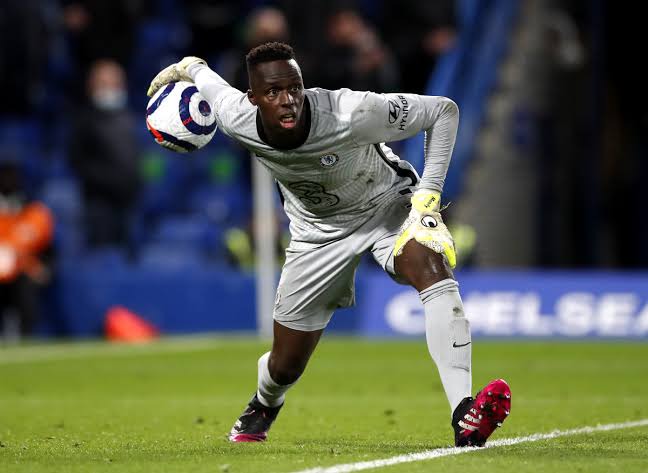 If Tuchel's team advances to the Champions League knockout rounds, they may have a very busy February, which will undoubtedly impair their ability to grind out results, while quarantining rules may further upset the apple cart. 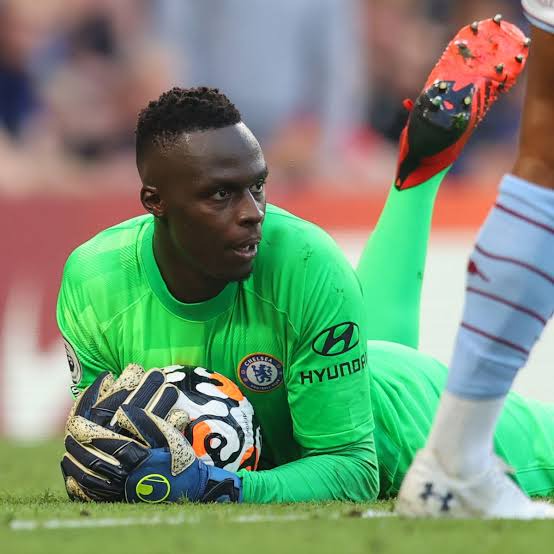 Do you think Chelsea are going to miss Edouard Mendy, Drop Your thoughts below.