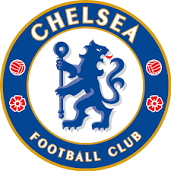 The premier league season is coming to an end already, as many things are being decided. The FA cup final took place over the weekend, where Chelsea were beaten by Leicester city. Three clubs have been relegated already, while things are not getting easier at the top as many clubs battle for European spots.

Chelsea's place in the top four is not certain yet, and their clash with Leicester city on Tuesday will be important in determining whether they make the top four or not. Anything apart from a win for Chelsea could mean they will be overtaken by Liverpool, should the Reds win all their remaining games, which means they could miss out on top four, but if 2012 record is to repeat itself, then Chelsea will win the UCL this term. 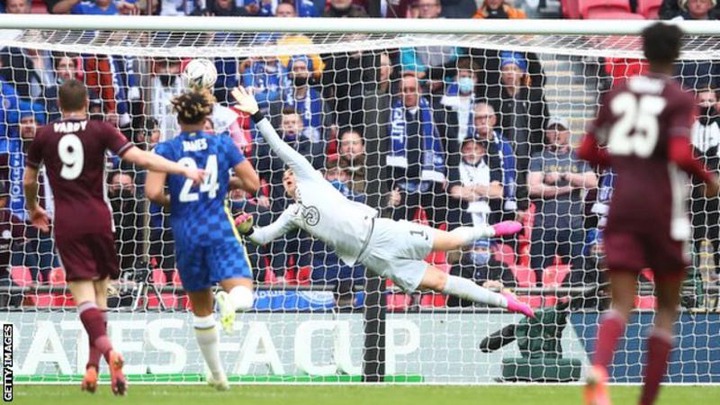 The world of Chelsea football club seems to have crumbled after they lost the FA cup final to Leicester city, with many believing all their efforts will be wasted because they are going to miss out on everything. Although most Chelsea fans had believed that everything that happened in 2012 when they won the FA cup and UCL double have been repeating itself and that this term too, they are going for the double. All those hopes seems to have ended since Saturday, and most fans are now expecting the worst possible situation.

However, looking back at everything thing that happened in 2012, Chelsea fans can celebrate again because they might still have the last laugh. If some things that happened in 2012 repeat itself again, then Chelsea will miss out on a place in the PL top four but they are going to win the Champions league. Recall that in 2012, Chelsea finished 6th in the premier league,before they went all the way to conquer Europe and qualify for the following year's UCL.

BBN Reunion: Checkout The Stunning Outfits Of Some Of The Housemates At The Reunion Show (Photos)