Who Is The Greatest Dutchman To Ever Play For Manchester United?

By Yankee_Media (self media writer) | 12 days ago 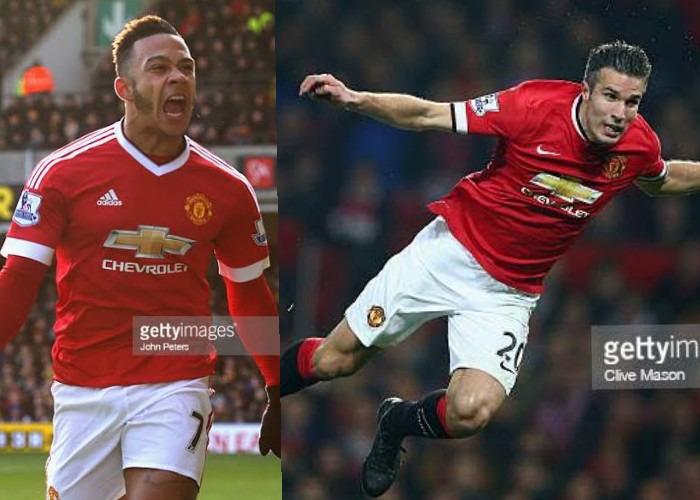 Manchester United is one of the greatest football clubs in the history of the game, and having the opportunity to play for the Red Devils is a lifetime opportunity that is cherished by many despite their nationality. 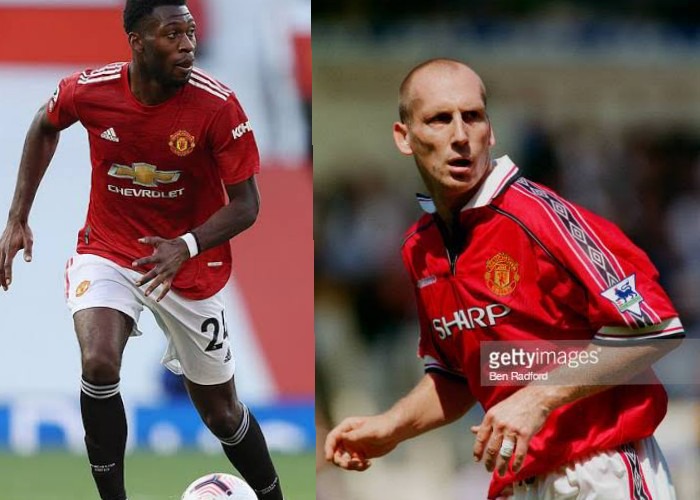 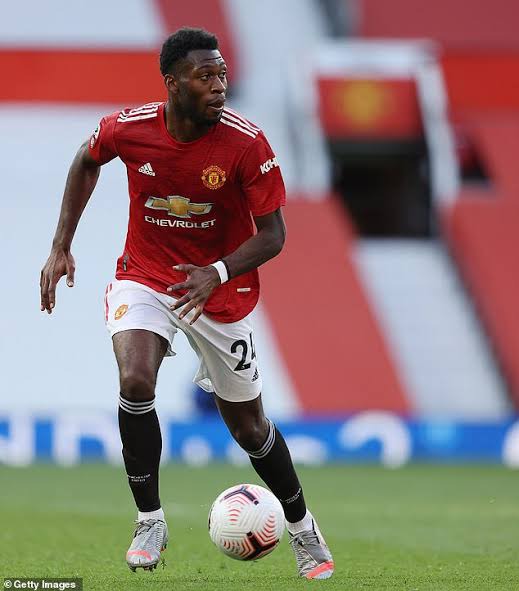 Timothy Fosu-Mensah is the latest to join the list. The Dutchman spent from 2016-2021 at Old Trafford before leaving for Bundesliga club Bayer Leverkusen. 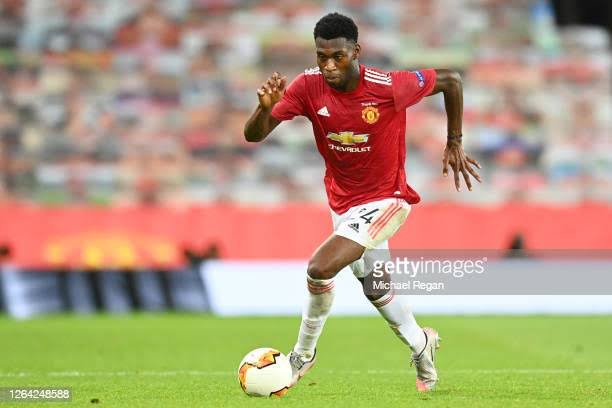 Timothy Fosu-Mensah played in 30 competitive games for the Red Devils with zero goals for Manchester United. 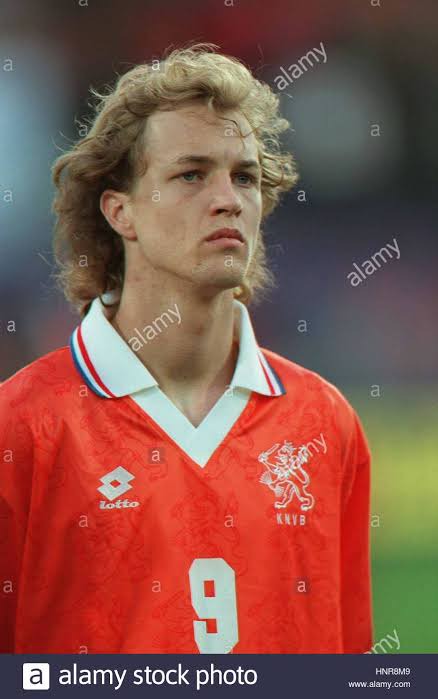 Jordi Cruyff who is now a head coach was one of the first players to for the Red Devils. His football career started in 1992 and ended in 2010. 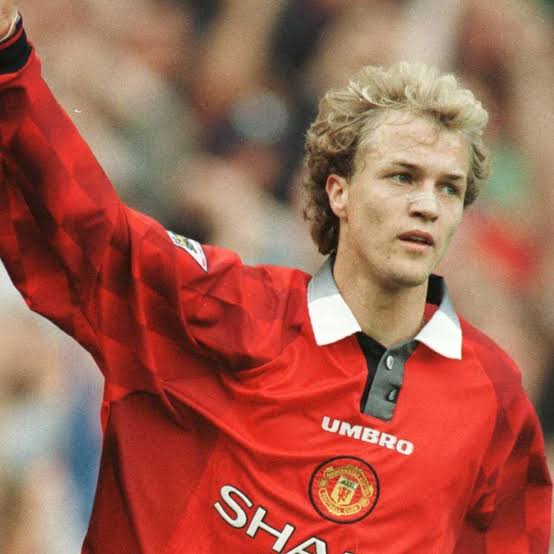 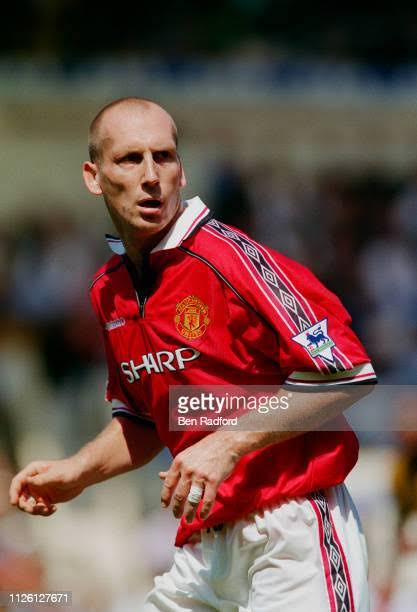 Jakob "Jaap" Stam is now a Dutch football manager, and he is considered as one of the greatest Manchester United centers back in the history of the club. 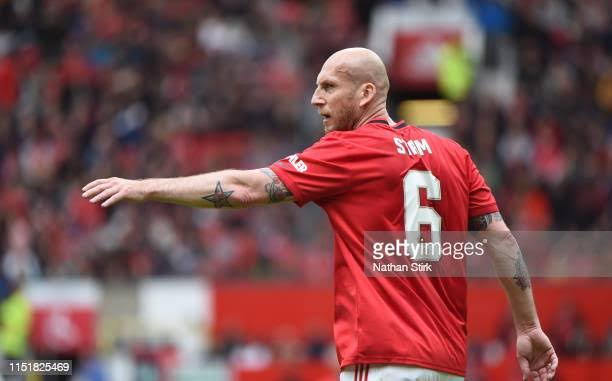 Jakob "Jaap" Stam signed for Manchester United in 1998 and he spent 4 years at Old Trafford, which he had 127 appearances with only one goal for the Red Devils during his time with the Red Devils. 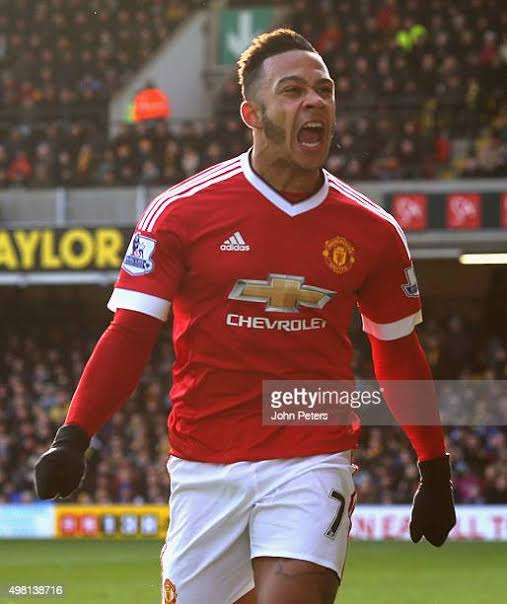 Memphis Depay, also known simply as Memphis played for the Red Devils from 2015-2016. 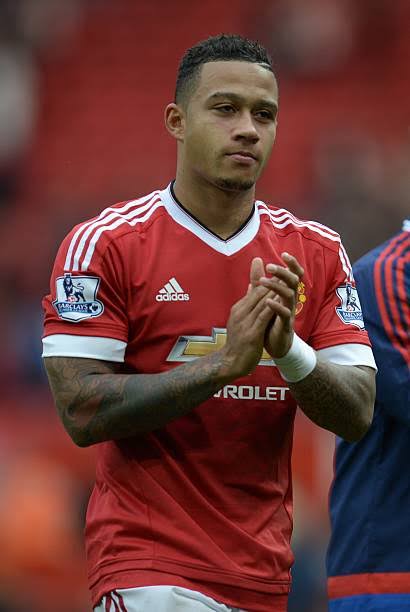 The Dutchman played 53 games for the Red Devils, and he find the back of the net only 7 times despite he tip to being the next CR7 for Manchester United. 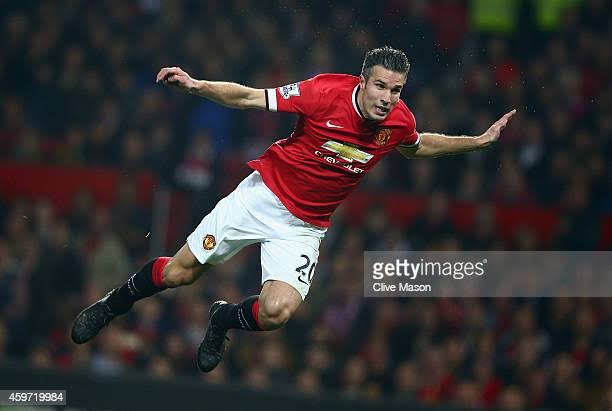 Robin van Persie is considered one of the greatest strikers of his time, and he is the greatest Dutch player to have ever featured for the Red Devils. 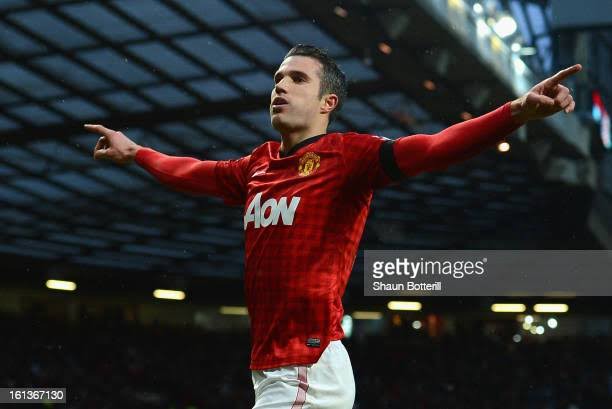 The Dutchman signed for Manchester United in 2012 and played for them till 2015. He scored 58 goals in 105 games for the Red Devils during his spell at Old Trafford.

Who Is The Best Dutch Player To Have Featured For Manchester United? Drop A Comment Below.