Newcastle United's new owners have confirmed the sacking of their manager, Steve Bruce, making a step that has been expected since they took over the club. The assistant head coach, Graeme Jones, has been placed in caretaker leadership and might be in the sideline against Crystal Palace on Saturday. Steve Agnew, Stephen Clemence, Ben Dawson, and Simon Smith, his existing coaching staff, will assist him. 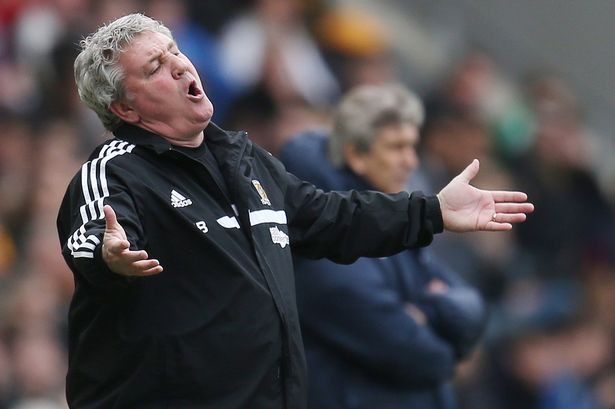 Although the consortium is considering a long list of potential successors, no one has yet been named to succeed Bruce. "The process of recruiting a new head coach is underway," the Premier League club said in a statement as cited by Theathletic.com. "An appointment will be announced in due course." Due to a stipulation in his three-year long contract with Newcastle, Bruce is set to collect about £8 million in compensation. After Watford fired Xisco Munoz and replaced him with Claudio Ranieri, the 60-year-old becomes the second Premier League manager to lose his job this campaign. 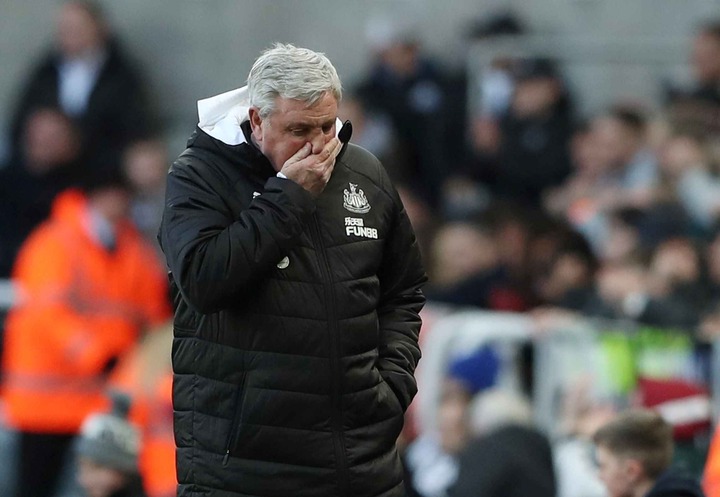 Bruce was named as Newcastle's next manager ahead of the 2019-20 season, after leading his boyhood club to 13th place in his first season in charge. In 2020-21, they went one better, finishing 12th.