Arsenal want to bolster their squad and have continued to be linked with several top platers since the past months, of which Martin Odeegard was added to the North London attack from Real Madrid during the last winter transfer window.

Arsenal in a bid to bolster their attack have identified £100,000-a-week on loan Manchester United winger as a potential transfer target.

The 28 years old winger failed to enjoy a regular first team football under manager Solskjaer Ole Gunnar at the Old Trafford, and was been loaned to West Ham United during the last winter transfer window. 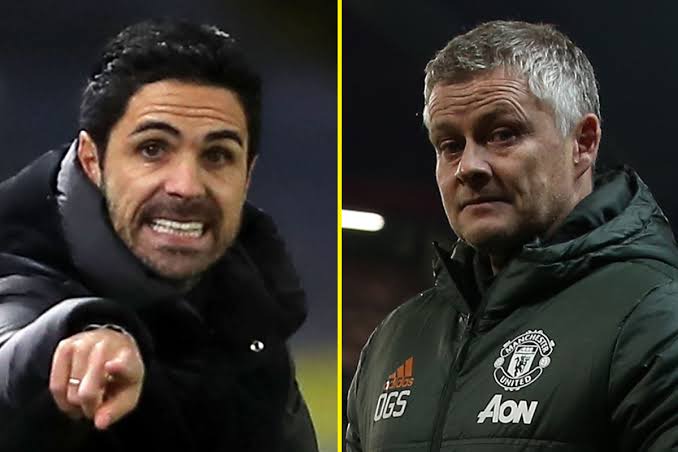 The £100,000-a-week winger, has been able to establish himself as a driven force for West Ham attack since he joined them, enjoying a regular first team start with the Hammers since his loan move.

However, Arsenal could announce the signing of the £100,000-a-week on-loan Manchester United winger during this summer transfer window, according to reports.

Arsenal could face stiff competitions from West Ham United to secure the services of the 28 years old Jesse Lingard, as they are reportedly planning to complete the signing of Lingard in the summer on a permanent basis.

Police in Enugu arrest 17 for Cultism and Robbery

How to Prevent Scratches on Your Phone