Chelsea midfielder Ruben Loftus-Cheek did put in yet another impressive performance over the weekend against Brentford, as he continues to make a case for a permanent first team shirt at Stamford bridge this season. 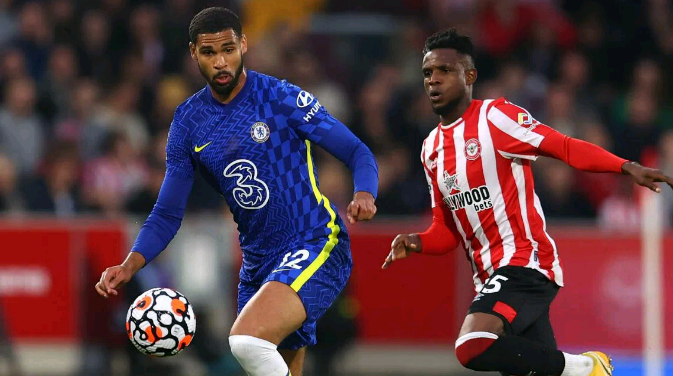 The 25 year old player was one of the few Chelsea players who caught the eyes of blues manager Thomas Tuchel in pre-season, and as such was allowed to be a part of Chelsea's squad for the current football campaign. 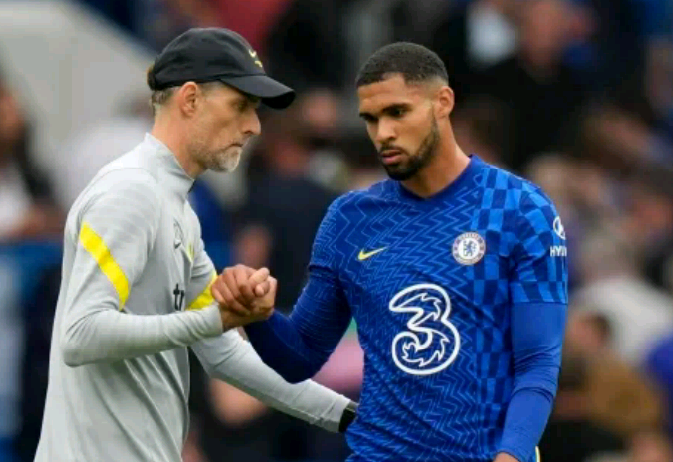 Recall that Ruben Loftus-Cheek was a core member of Maurizio Sarri's Chelsea team few seasons ago, but suffered a major setback to his Chelsea career, after picking up a nasty ACL injury during a friendly game.

The English midfielder seems to getting back to his best form in a Chelsea shirt, and has started the last two games under Thomas Tuchel. 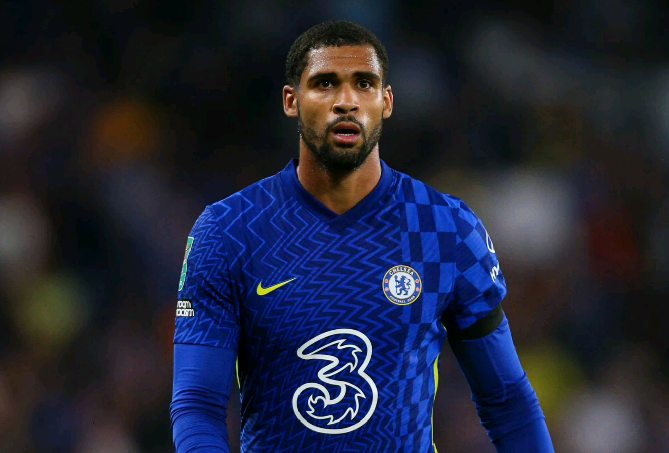 Chelsea manager Thomas Tuchel has deployed Ruben Loftus-Cheek in a slightly different role, from what the 25 year old has been used to. 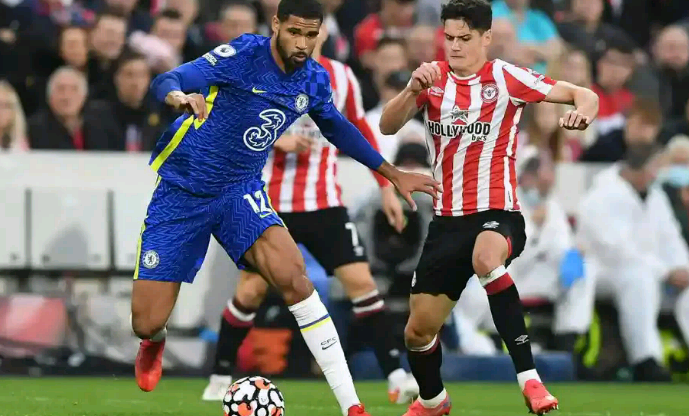 Loftus-Cheek is widely regarded a box to box midfielder, as his style of play suits the typical number 8 position. However Tuchel has deployed the Chelsea star in the number 6 position, a role which looks new to the player. 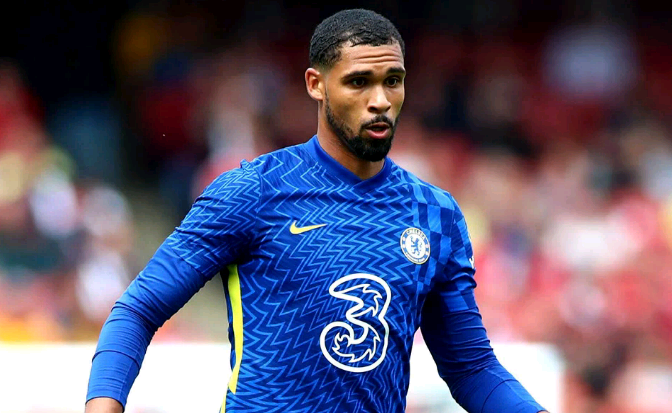 Despite the change in position, Ruben Loftus-Cheek has somewhat flourished in his new role, as his ball retaining skills helped Chelsea overcome the high intensity style of play from both Southampton and Brentford. 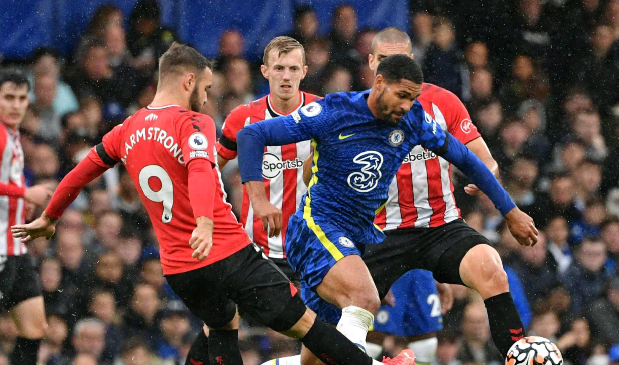 With that being said, there seems to be two things i have observed that Loftus-Cheek is doing wrong, which he needs to work on before opposing teams capitalizes on it. I will thus be sharing it in this article.

Holding on to the ball for long 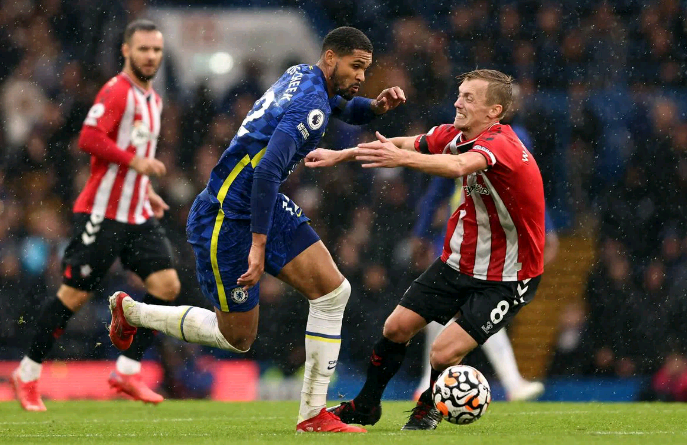 The number 6 role doesn't require much time on the ball, as you need to move the ball fast enough in order to set the tempo of the game, something which vice captain Jorginho does to perfection.

However Loftus-Cheek doesn't seem to be fast enough in his passing game, as he always wants to hold and drive with the ball, which could expose Chelsea's defense in case he gets dispossessed off the ball. 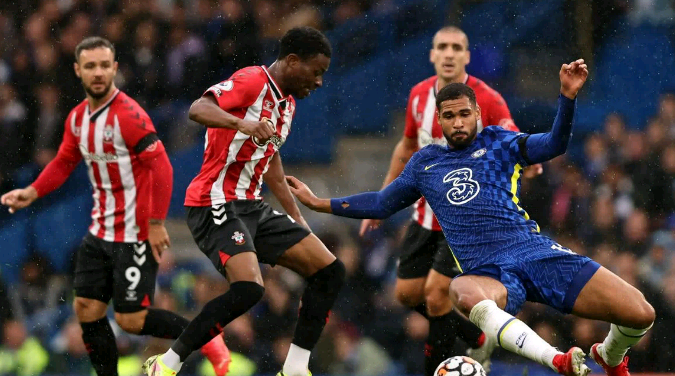 Against Brentford, there were instances of Loftus-Cheek holding on to possession deep into Chelsea's half for a long period, instead of passing it to the nearest Chelsea player. 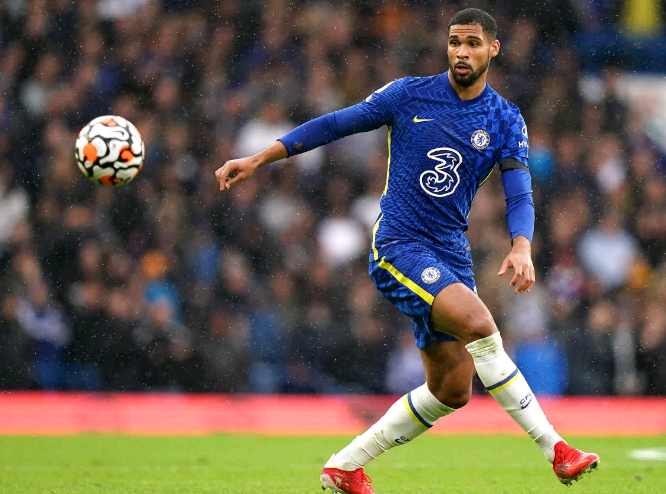 Another area where Loftus-Cheek will really need to work on, is passing to his teammates who are in good attacking positions. 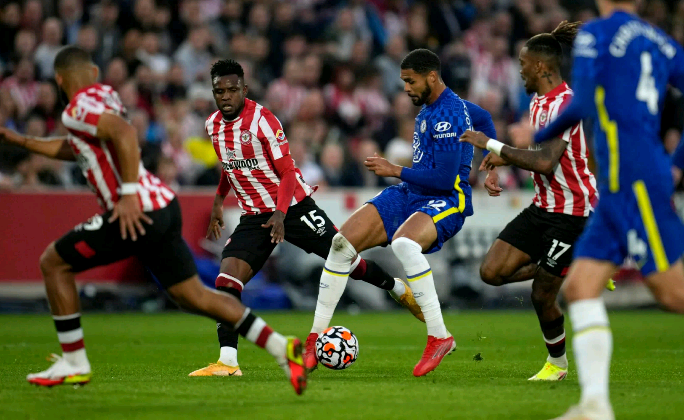 Against Brentford and even Southampton, the Chelsea man opted to run with the ball instead of squaring it to forward players like Werner and Lukaku, who were in good positions to either score, or initiate a counter attack. 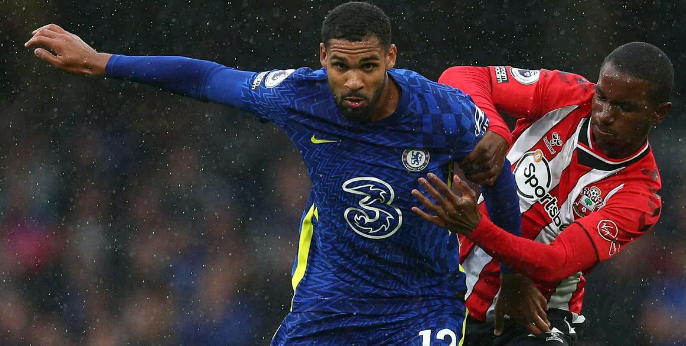 In conclusion, it would be harsh to criticize Loftus-Cheek currently as he is somewhat adopting to the number 6 role, but he really needs to work on the above problems if he is to keep his place in the first team.

What do you make of Loftus-Cheek's recent performances? 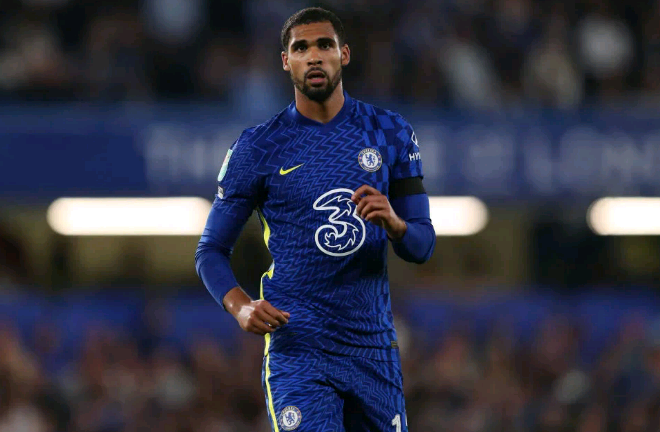