Ronaldo Continues To Prove Himself, With His 100% EPL Goal Record For Man Utd This Season

Fans of the ever exciting game of football will never forget the 2021 summer transfer window, which saw two of the best players in the world leave their clubs for new ones in an unexpected fashion. Both Lionel Messi and Cristiano Ronaldo are signed to PSG and Man Utd respectively but only one of them had proven himself yet again in his new team. 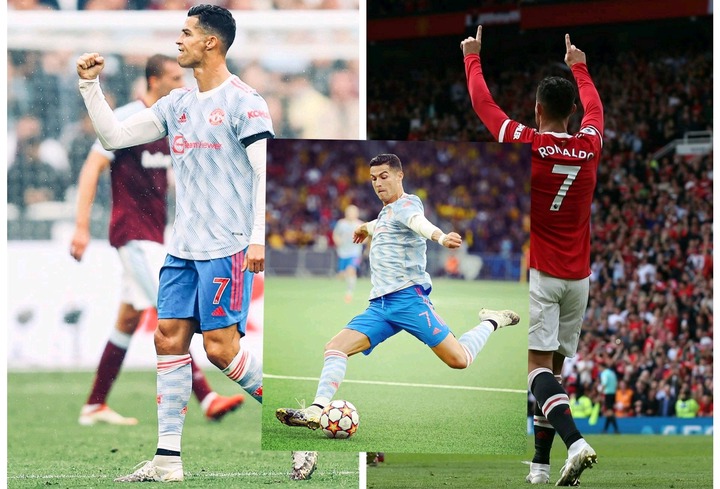 36-year-old Portuguese star Cristiano Ronaldo has performed excellently for Manchester United since he returned to his boyhood club. The striker has shown that he is not limited by age or the quality of the team he plays for, he has shown that he is resilient and capable of achieving a lot with Man Utd. 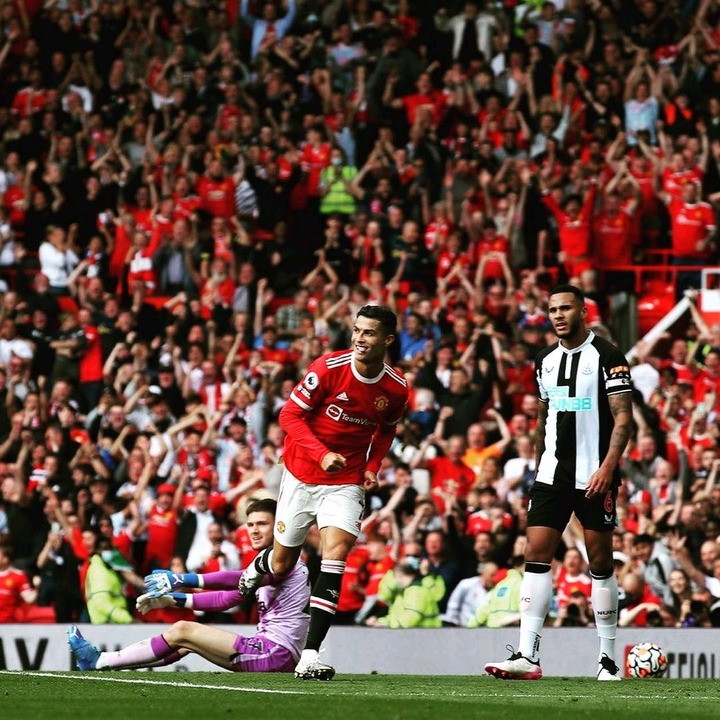 Ronaldo who has played for some of the best clubs in Europe has won multiple domestic league titles and major European club trophies, while smashing records in each of the league he has been to and setting new records.

The last European transfer window saw Cristiano Ronaldo's move top the chart as one of the biggest transfers in the window, without Man Utd breaking the bank for the star. The 36-year old made headlines when his move was confirmed and speculations of his possible success in Man Utd couldn't be refrained from arising. 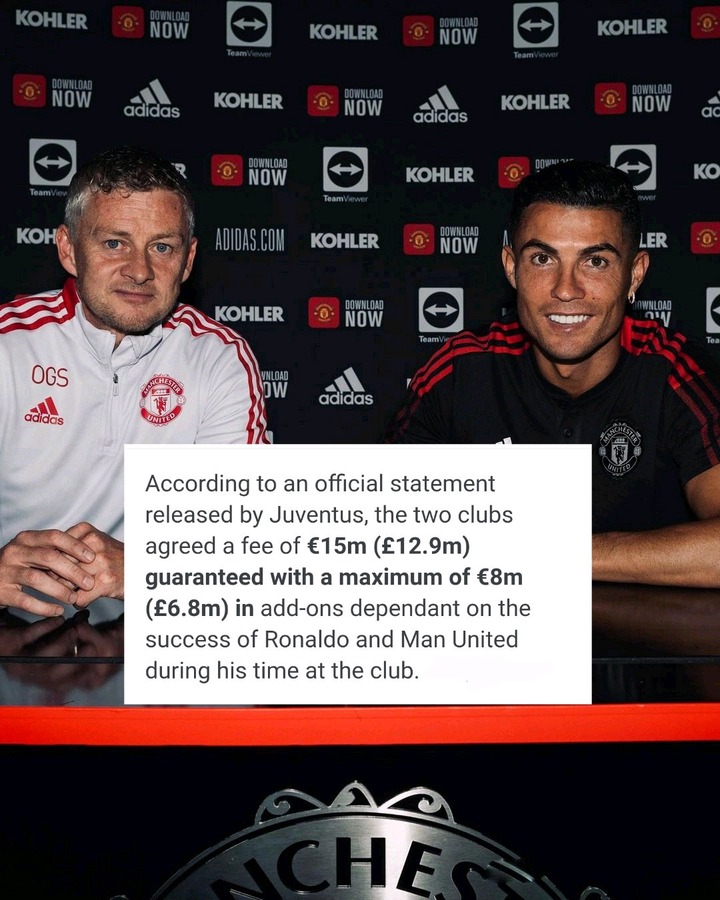 A lot of side talks and controversies concerning Ronaldo's age and how it would limit his performance for the Red Devils topped the list. Many believed the UEFA Europa League winner had passed his peak and was at a point of regression or retardation.

Some believed his arrival at Old Trafford might restrict or downplay the development of young and promising footballers in the club who are the believed to be the future of the club. 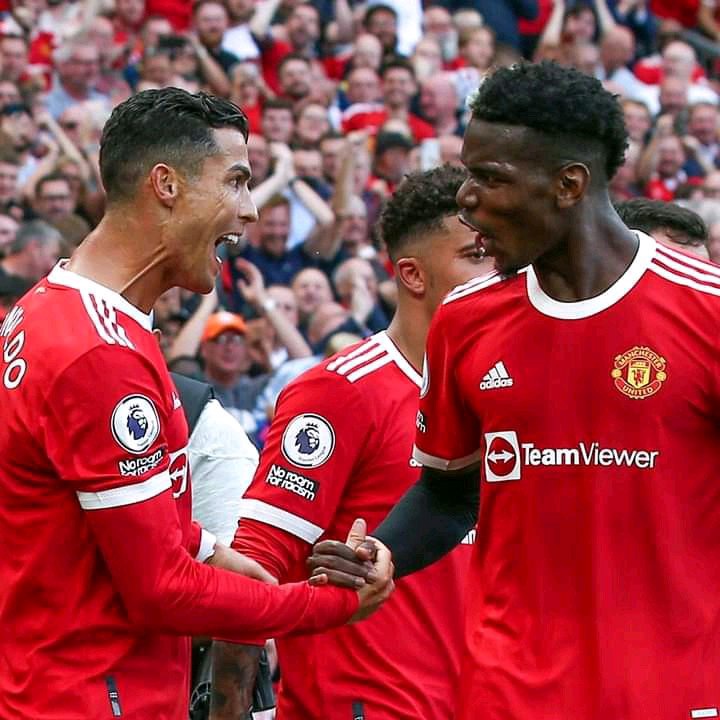 Despite the talks and controversies surrounding his sudden move to Old Trafford, Cristiano Ronaldo has so far proven to be more dreadful than ever. His performance so far in all the matches he has featured in, says otherwise. He isn't showing any sign of slowing down anytime soon. 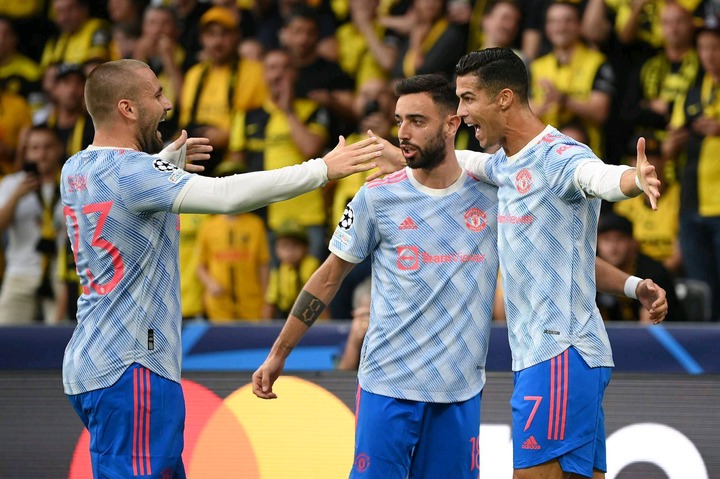 At 36, Cristiano Ronaldo has a 100% goal record so far for Manchester United since his arrival, with an impressive record of 4 goals in 3 consecutive matches. Based on Ronaldo's brilliant form so far and the amazing price that was paid to sign the player, I feel the Portuguese forward has proven himself yet again. Don't you agree?