By Sportsailor (self media writer) | 20 days ago

Manchester United will be hoping to return to winning ways when they face off with Villarreal football club in the UEFA Champions league. 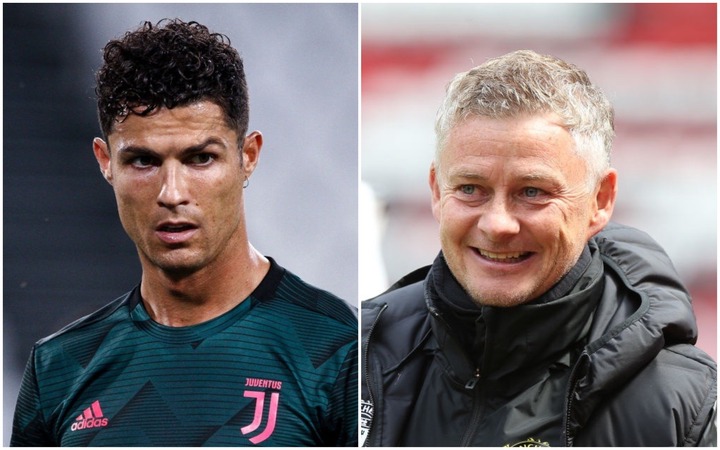 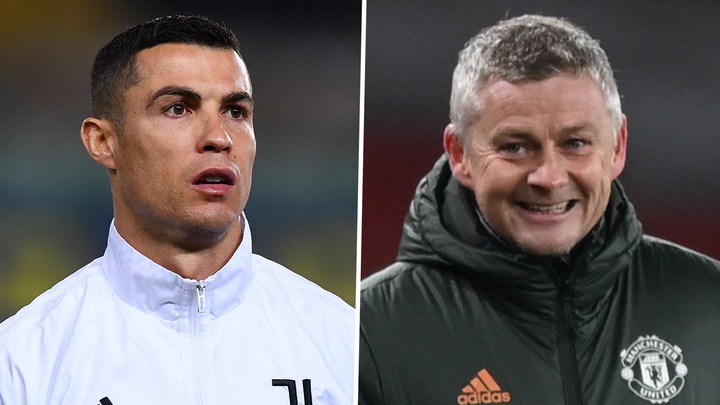 1 - Fatigue: Manchester United were in action on Saturday against Aston Villa football club, all their top players like Cristiano Ronaldo and Bruno Fernandes were in action and the coach did not rest the top players.

Most of this players could be fatigued if they start the match against Villarreal football club on Wednesday because they are going to play two matches in the space of four days.

The coach of the club might decide to start the match with all the top players who played last Saturday because the match against Villarreal is a very important match, but fatigue might affect the team adversely. 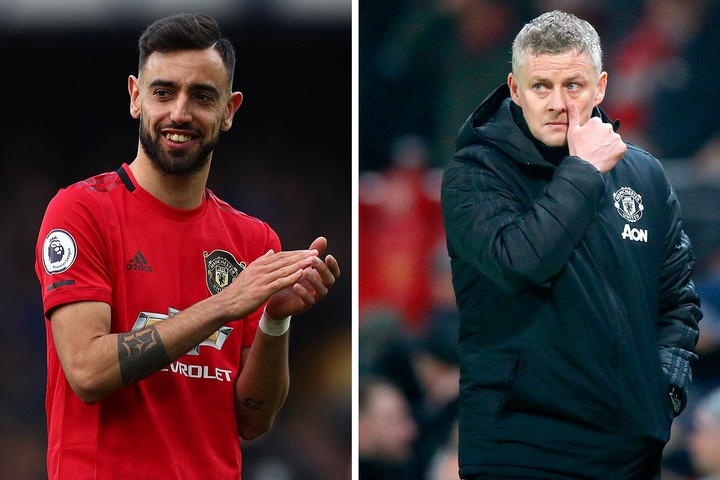 2 - Villarreal rested some players last weekend: While Manchester United made use of most of their first team players against Aston Villa during the weekend, Villarreal football club rested some of their players despite the fact that they were playing against Real Madrid football club.

The likes of Iborra, Mandi and Pena were all in the bench for the team and they will not be fatigued for Wednesday's match against Manchester United. 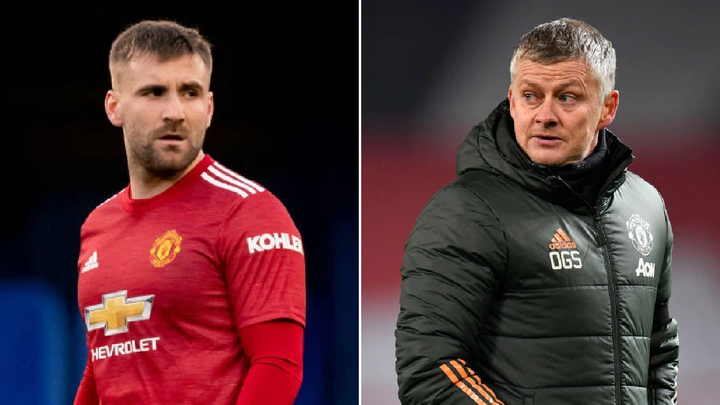 He has been creating many chances for the team, he knows how to defend very well and he is a complete full-back. He picked up an injury during Manchester United's last match and might not be fully fit for their next game against Villarreal.

This might affect the team in a negative way. He was replaced by Diogo Dalot on Saturday, but the young lad could not do what Luke Shaw has been doing.

Meanwhile, what do you think Manchester United should do to avoid losing to Villarreal football club this week? Share your thoughts with us, thanks.