By LifehacksNo.1 (self media writer) | 2 years ago

In 1899 one of the most successful and famous clubs not only in Spain but in the entire world was founded by Joan Gamper, FC Barcelona, also commonly known as Barça. This professional club has won many trophies and written many histories which are hard to imagine. Here are some facts you probably don't know about this spanish giant. 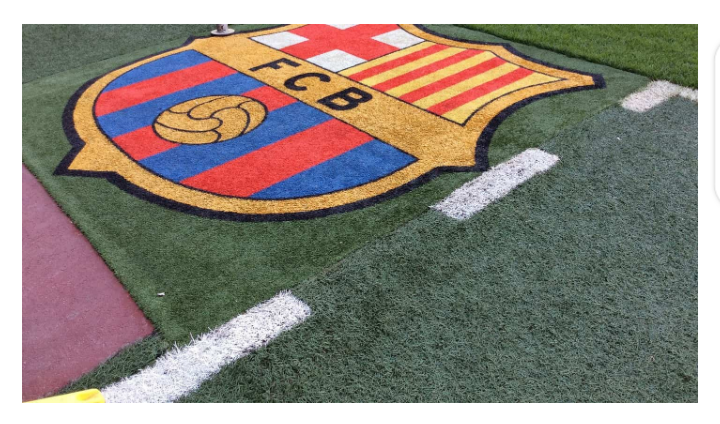 FC Barcelona Is Owned By Its Club Members

The FC Barcelona is one of the few clubs in the world to be owned and operated by it's supporters and not by an individual or corporate body. In 2016 there were an estimated 140,000 socis or members in Catalan and together these members form the governing body of the club. 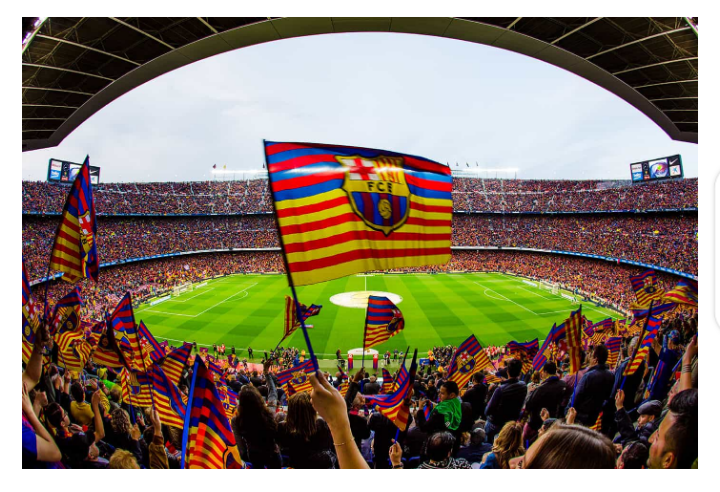 They Invented Tiki-Taka As Their Own Style Of Play 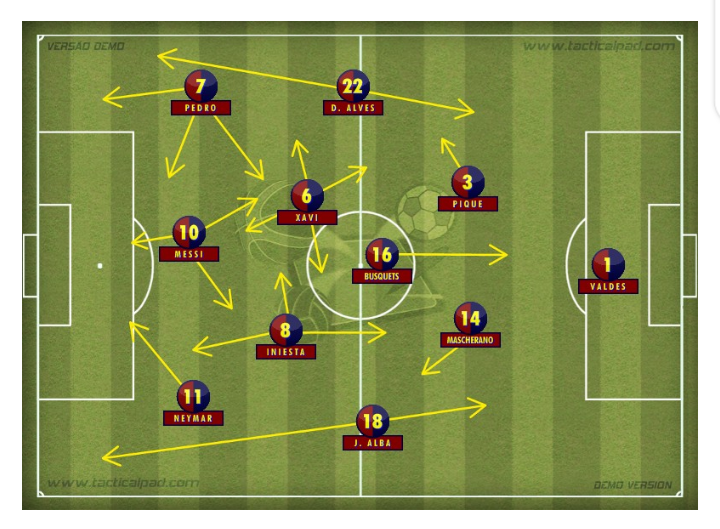 Johann Cruyff who joined Barcelona in 1973 after a stint at Ajax before moving to America after few years, is the brain behind Barcelona’s distinctive style of play. The Dutch born is one of the most famous Barca players and managers of all times. He also created the world famous ‘Dream Team’, which included Pep Guardiola, José Mari Bakero and Txiki Begiristain.

The Club With The Most Ballon D’Or Winners 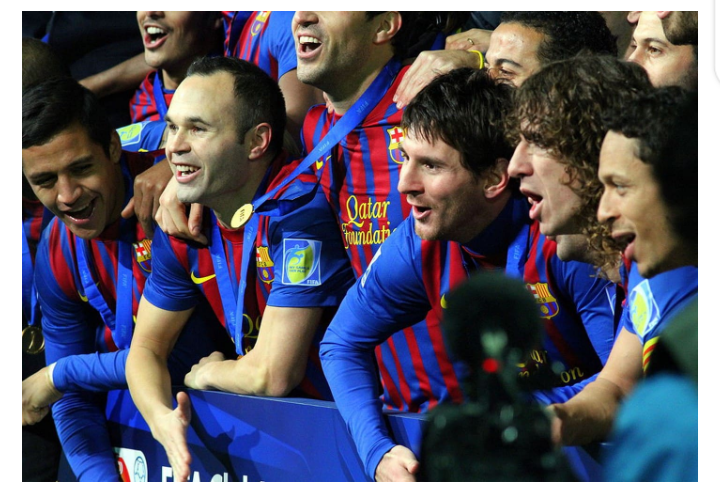 With a grand total of 11 of its players awarded this prestigious award, Barcelona Sits ahead of Real Madrid, Juventus and AC Milan (which all tie at eight). Lionel Messi has done more for the club's ranking out of the eleven players, winning it six times since 2011.

The Only Club To Win Treble Twice 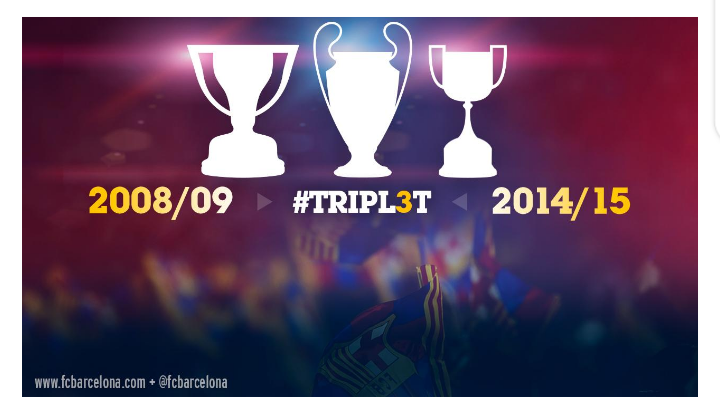 In 2014-2015 Barcelona made history as the only European Club that has won all the possible European Trophies in a single year twice, 2008-2009 season and 2014-2015 season, winning Copa Del Rey, La Liga, and UEFA Champions League. No club has broken this achievement till now and it doesn't seem like any club is set to do so.

Their Fans Are Nicknamed Asses 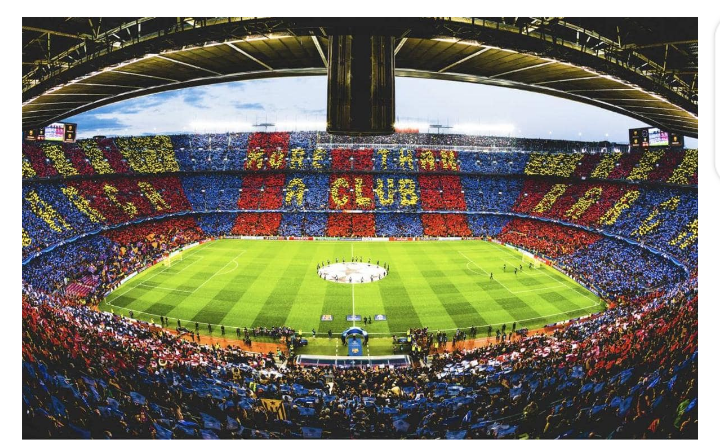 The nickname originated back in the twenties when during Barca match, Barcelona fans used to sit in the top row of the stadium seat with their butt very much visible to Passersby. The supporters were then named “Culs” which means 'Asses' in English.

Content created and supplied by: LifehacksNo.1 (via Opera News )