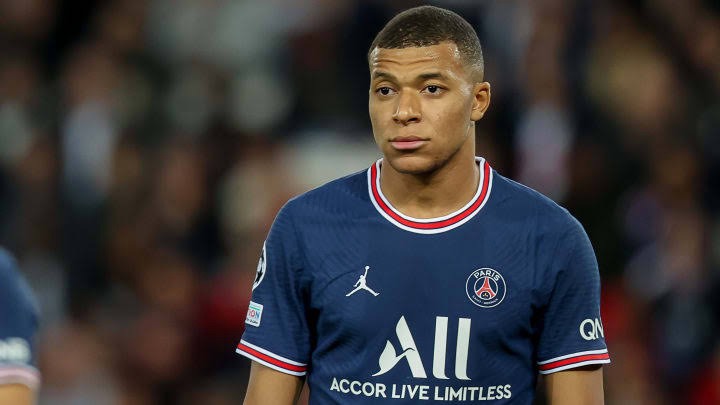 Kylian Mbappe is 22 years old and he's the highest goalscorer in PSG so far this season. Mbappe has remained highly consistent in terms of performance since he joined the Parisians. Even after the arrival of Lionel Messi, Mbappe has managed to put on impressive performance for PSG. 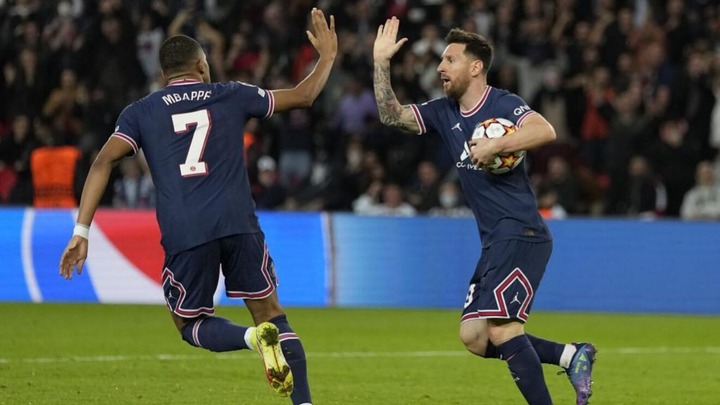 PSG defeated Leipzig 3-2 after a brace from Lionel Messi secured a win for the Parisians. Kylian Mbappe scored a brilliant solo goal against Leipzig in the UEFA Champions league. 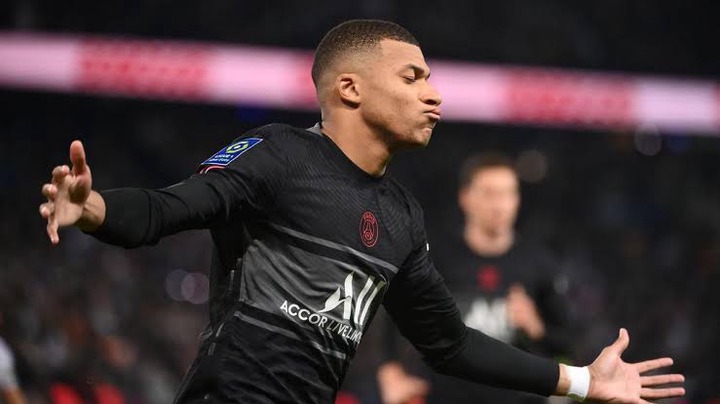 Mbappe has now scored 6 goals with 6 assists in 13 games so far this season. He's currently the highest goalscorer and top assist provider in PSG.

Lionel Messi and Kylian Mbappe have formed one of the best attacking duo in the top five European leagues after their impressive performance against Leipzig.

In addition, Kylian Mbappe is currently the fastest footballer in the world. 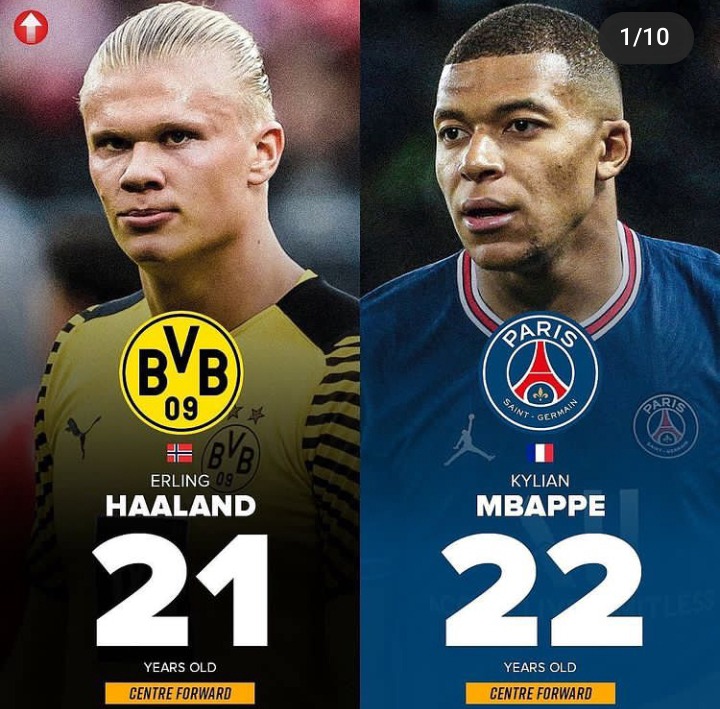 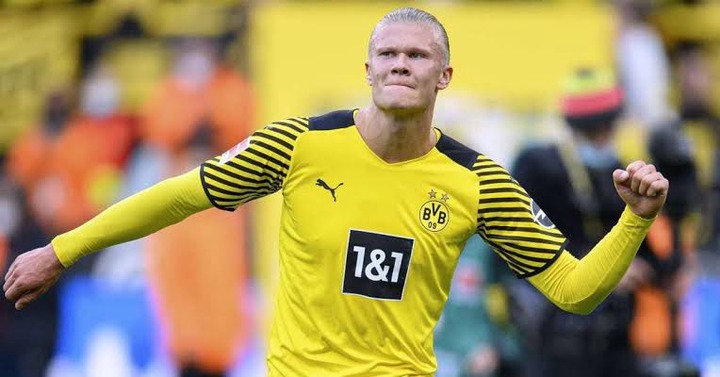 Erling Haaland is currently 21 years old and he's one of the best strikers in the top five European leagues. He has scored 13 goals with 3 assists in 9 matches so far this season. 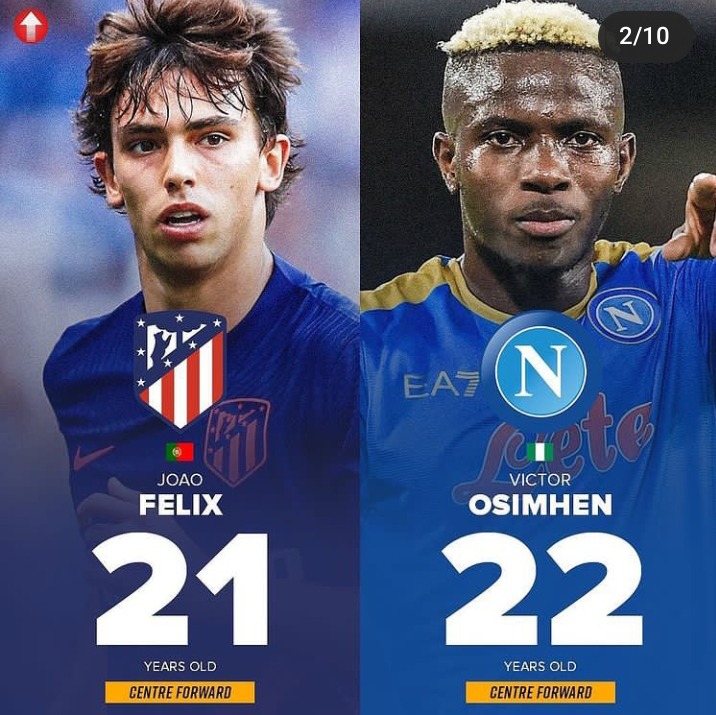 Victor Osimhen is currently the best striker in Napoli scoring 9 goals in 10 games so far this season. Osimhen is 22 years old and he's also among the fastest players in the Serie A. He has helped Napoli to secure victory in most of their league matches so far. Joao Felix is 21 years old and he's currently in his best form this season. Felix has been highly impressive so far with Atletico Madrid.