As the preparations for the 2021/22 season begins, Manchester United played their first pre-season game today. The Reds will be hoping to finally end their trophy drought this season and they kicked off preparations with a 2-1 win over Derby. Tahith Chong scored a goal to put the Reds into the lead after his initial effort was saved. My moment of the match however was United's second goal which was a product of Lovely combination from Facundo Pellistri and Shola Shoretire. 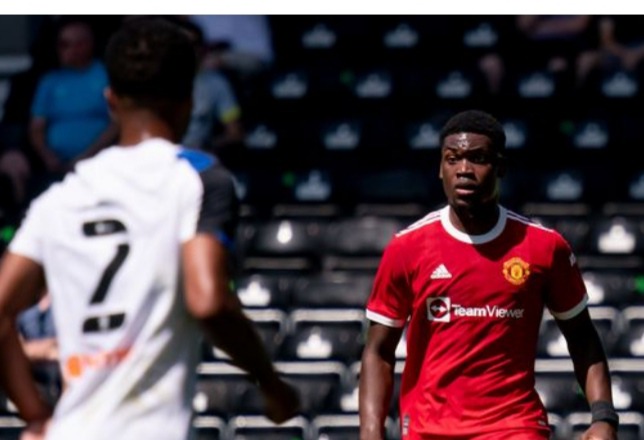 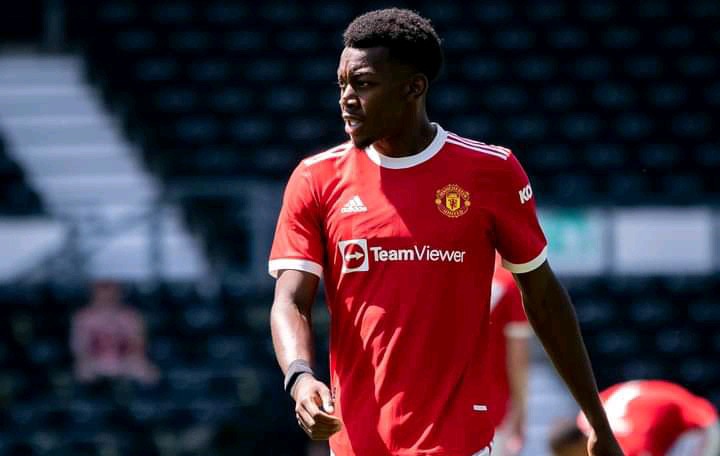 The young man of Nigerian descent played a defense splitting pass and Pellistri rounded the keeper to score a beautiful goal. However, there were some notable things that I believe are more significant that the result. Below are some things I noticed:

Rooney Plays His First Game Against United As A Manager. 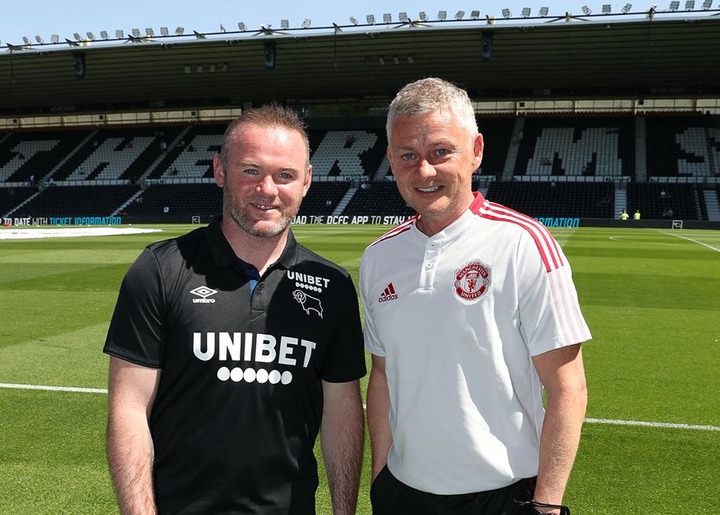 Wayne Rooney returned to Manchester United as the manager of the opposing team. The English man will always be in the hearts of Manchester United fans and it's so bad they were not there to welcome him. Rooney left the club as one of their best players and some of his achievements includes becoming the highest goal scorer in the club's history. He will be hoping to make his mark as a manager and hopefully come back to lead them in the future. 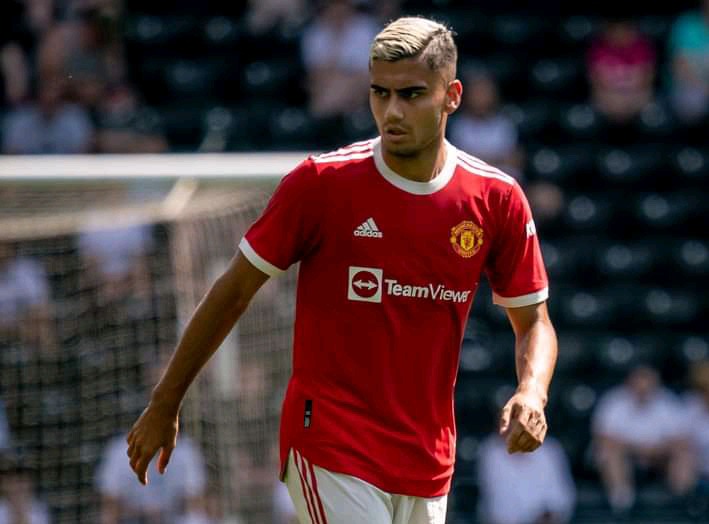 Last season some Manchester United players spent their time playing for other clubs. There was Jesse Lingard, Tahith Chong, Facundo Pellistri, Andreas Perreira and James Garner. They all had a chance to impress the manager and it will be interesting to see which one of them goes out on loan again.

The Young Guns Get Their Chance In the Absence Of Senior Players. 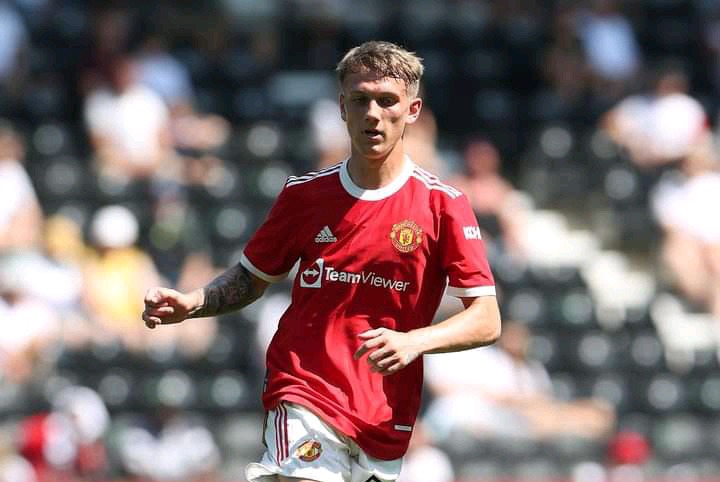 Because of their involvement in international competitions, many senior players are yet to resume training. The only senior players who were involved in today's match were Aaron Wan-bissaka, Juan Mata and Nemanja Matic. That is an advantage to the young players who have a chance to impress the manager. Players like Shola Sholetire, Teden Mengi and Hannibal Mejbri will take advantage of this to stake a claim for a place in the first team squad.

A player Who Has Already Gone Out On Loan Played The Match. 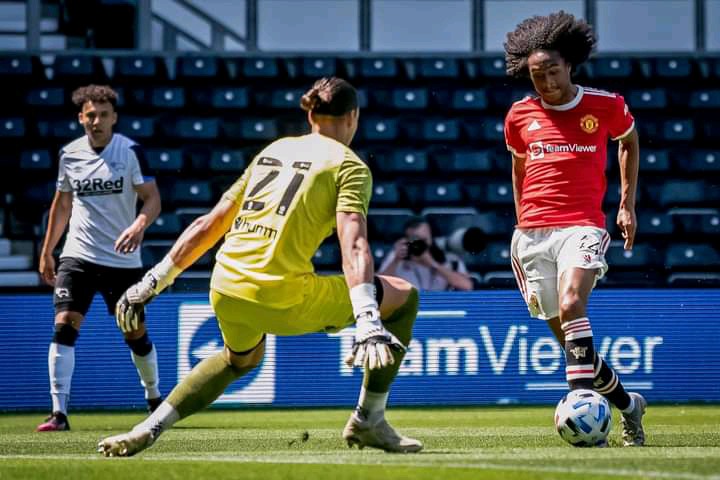 One of the surprises of the game is that Dutch winger Tahith Chong featured despite having finalized his loan move to Birmingham City. Perhaps Ole is keeping him until the senior players return and he didn't do himself any bad by scoring the opening goal.

Can Manchester United win the premier league this season?. Let me know in the comments.