By OyedejiBolatito | self meida writer
Published 16 days ago - 5629 views

They might be nowhere the top or elites of French Ligue 1 at the moment, but AS Monaco used to be one of the most feared and revered team in France and Europe. 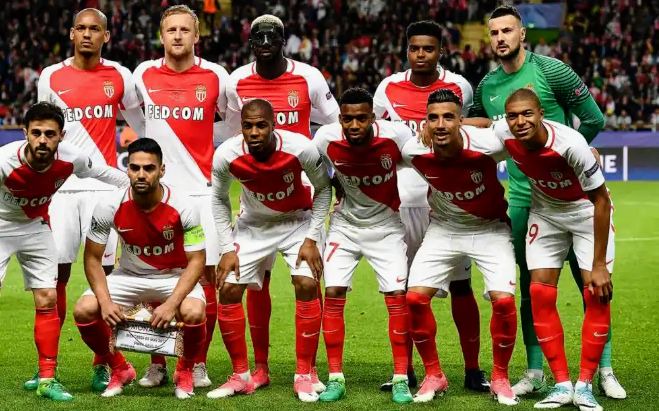 The spectacular 2016/2017 set of AS Monaco saw the French club, rise to prominence and spotlight as a force to reckon with because it was a squad brimming of massive talents and potential. 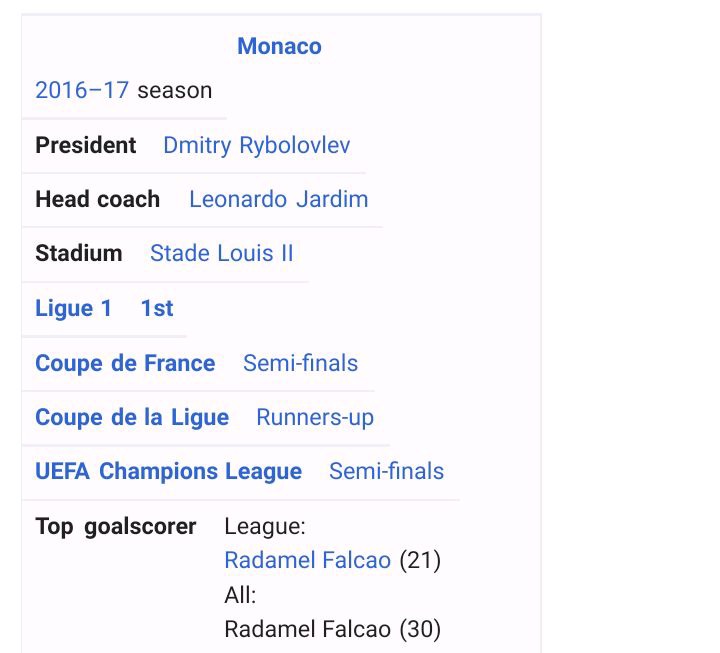 In that season, AS Monaco finished first, in the league and went all the way to the Semi-final of the UEFA Champions League, that many people predicted the continuous growth of the French club.

Among the players who were part of the sensational 2016/2017 set, and would elicit beautiful nostalgic memories are the likes of Radamel Falcao, Bernardo Silva, Fabinho, Benjamin Mendy, Timeoue Bakayoko, Jao Mouthino, Thomas Lemar and a young Kylian Mbappe who were integral part of the squad. 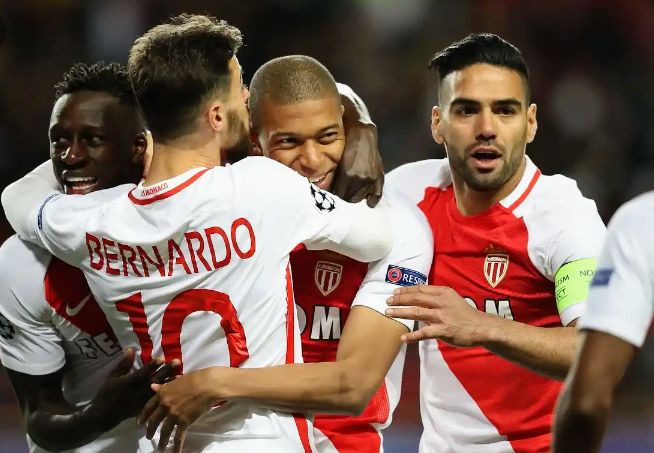 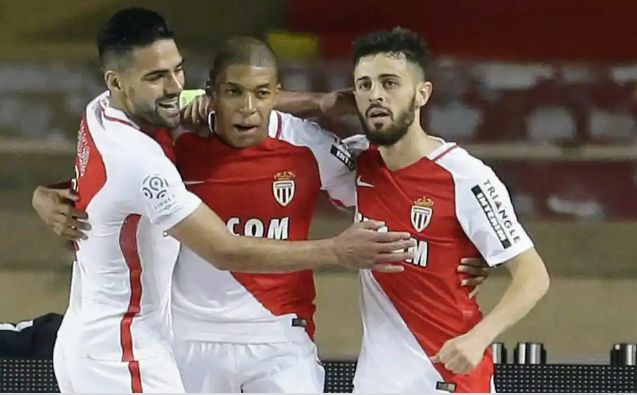 Among these players, Kylian Mbappe, Silva, Fabinho and Falcao are probably the most high profile former players of the club, as they are well known figures in the world of football today. 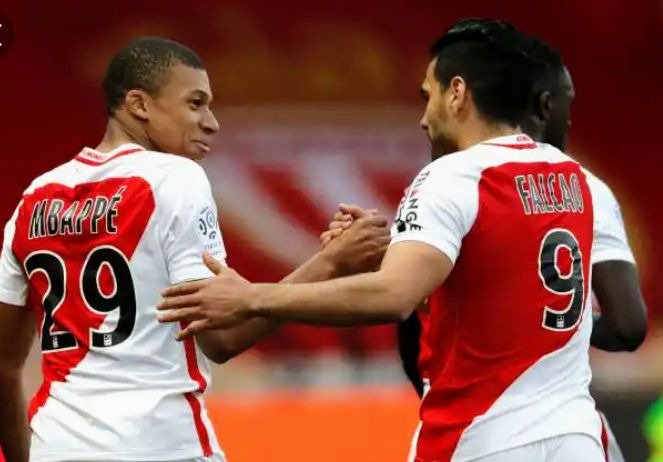 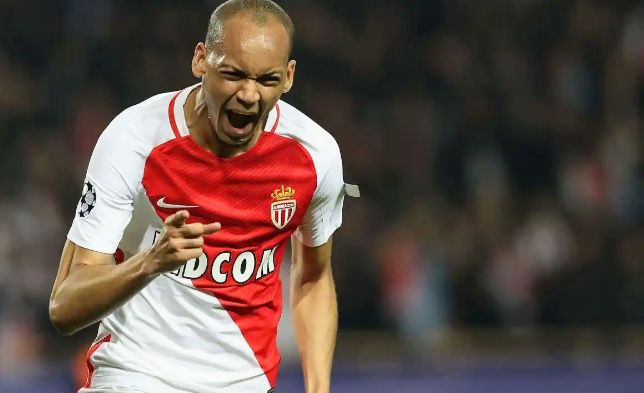 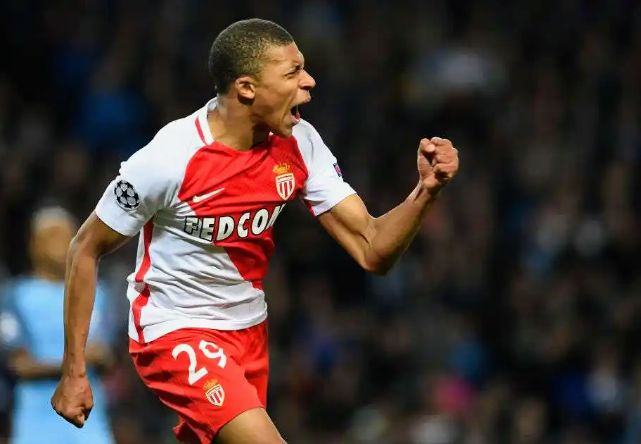 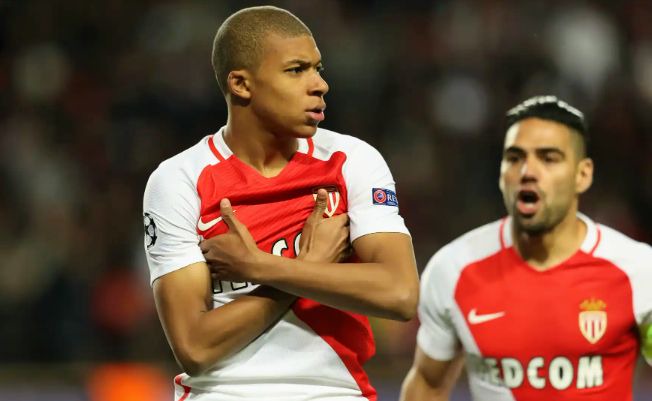 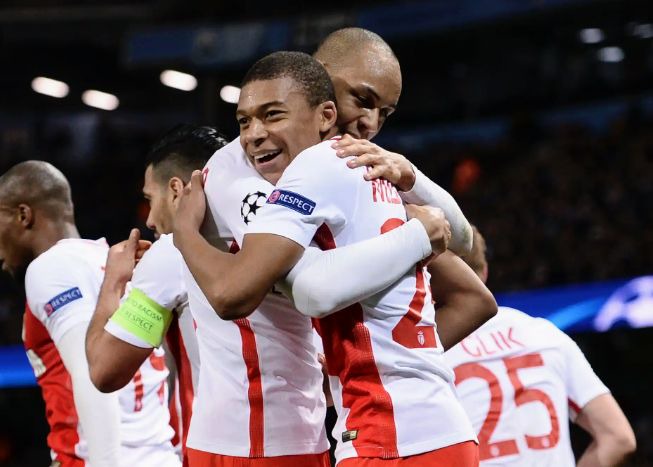 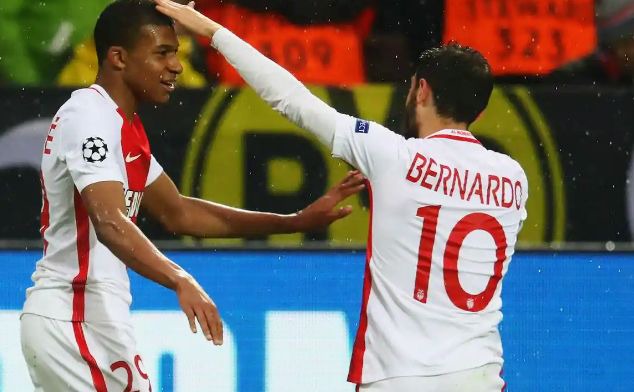 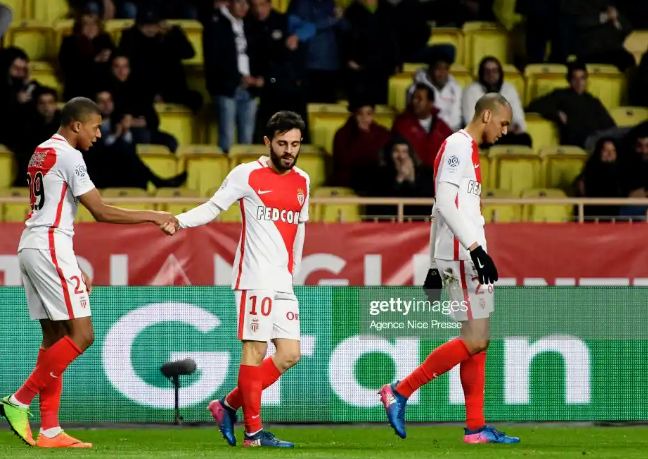 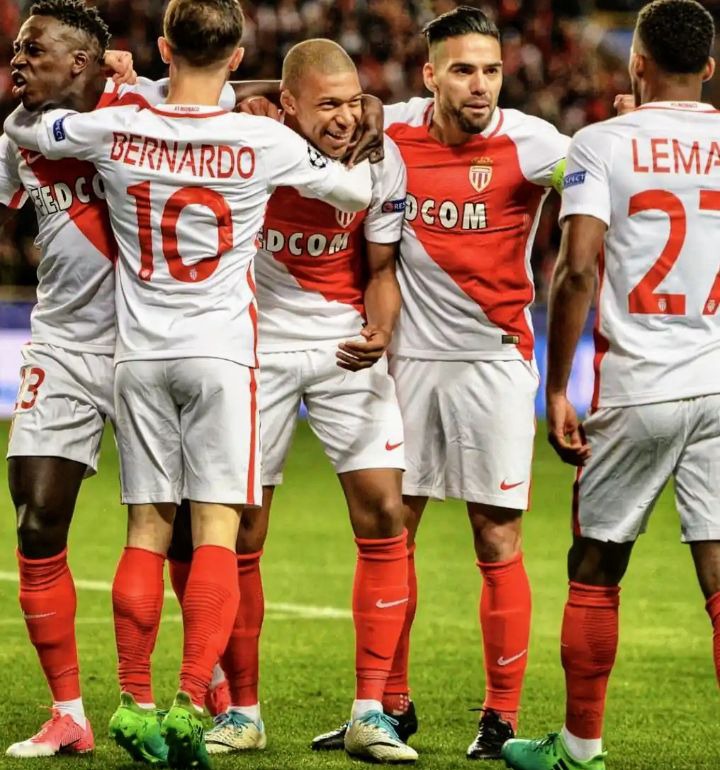 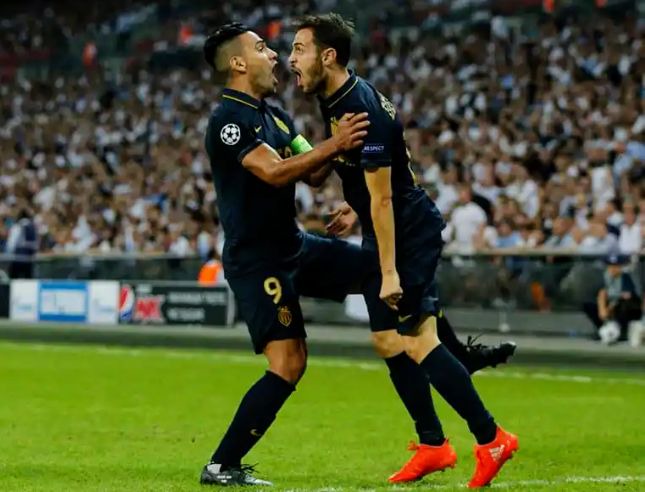 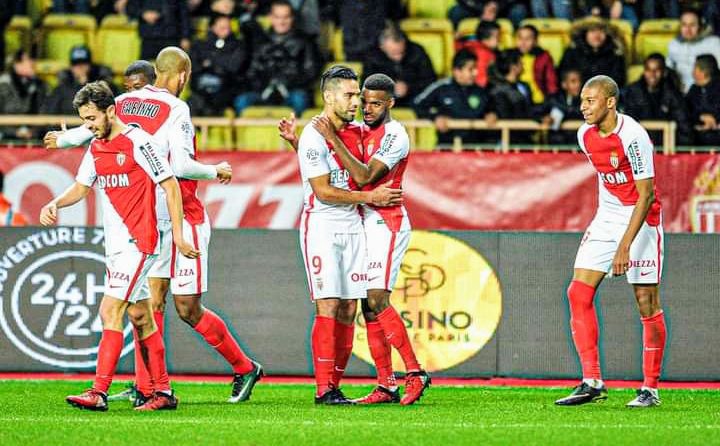 Unfortunately, for AS Monaco, they failed to keep hold of these players as top clubs in Europe, demanded for their services and stripped bare one of the exciting teams in Europe at that time. 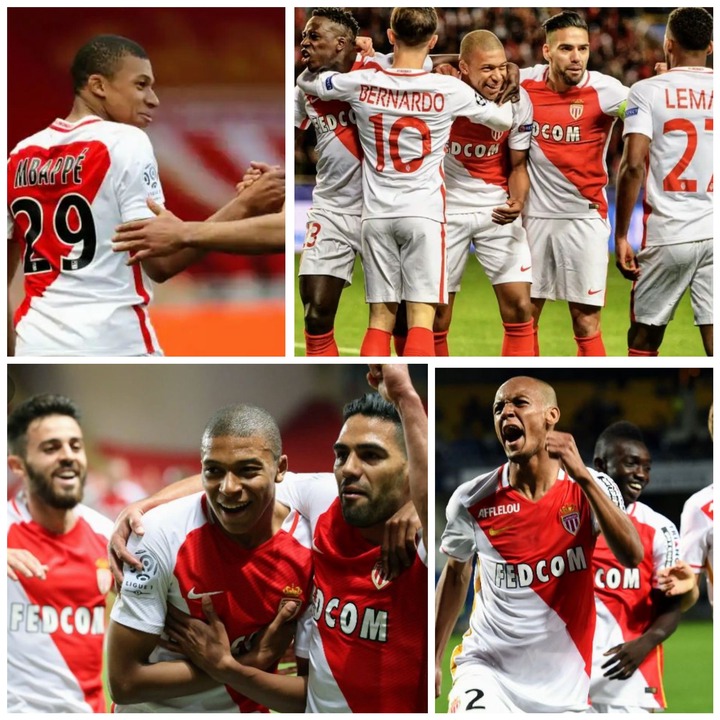 For those who watched AS Monaco during the heights of the club with some of these players, it is always a question of what could have been if they retained their former players.

army portal best of timaya 2019 glo call plans nigeria language pawon olamide
Opera News is a free to use platform and the views and opinions expressed herein are solely those of the author and do not represent, reflect or express the views of Opera News. Any/all written content and images displayed are provided by the blogger/author, appear herein as submitted by the blogger/author and are unedited by Opera News. Opera News does not consent to nor does it condone the posting of any content that violates the rights (including the copyrights) of any third party, nor content that may malign, inter alia, any religion, ethnic group, organization, gender, company, or individual. Opera News furthermore does not condone the use of our platform for the purposes encouraging/endorsing hate speech, violation of human rights and/or utterances of a defamatory nature. If the content contained herein violates any of your rights, including those of copyright, and/or violates any the above mentioned factors, you are requested to immediately notify us using via the following email address operanews-external(at)opera.com and/or report the article using the available reporting functionality built into our Platform

6 Bible Verses Christians Quote that are Not in The Bible 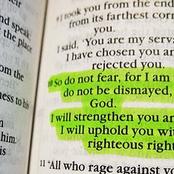 Most Colorful Festival? See The Festival Where People Play With Colored Powder (Pictures) Psalms and Prayers against Untimely Death and Accident today (9th Of March, 2021) 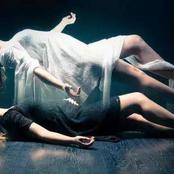 I'm Not For Restructuring Nor Revolution, All I Want Is Oodua Republic - Sunday Igboho 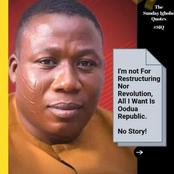 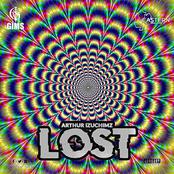 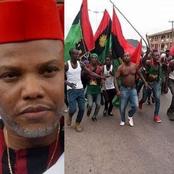 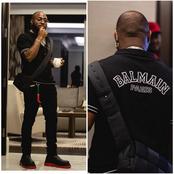 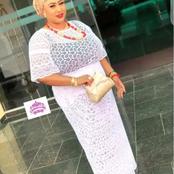 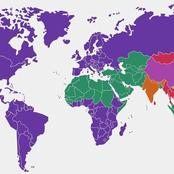