Arsenal recovered from three consecutive defeats at the start of the season to Brentford FC, Chelsea and Manchester City with wins against Norwich City, Burnley FC and Tottenham Hotspur. Only the visit to Brighton and Hove Albion proved a little difficult and the Gunners had to settle for a draw. What has been most noticeable during the season is the continued absence of French striker Alexandre Lacazette from Mikel Arteta's starting line-up and most times he is not even called on from the bench.

Alexandre Lacazette appears to have made it clear that he would not be extending his contract with the Gunners and it also looks like the Arsenal board is reluctant to give a huge contract to someone who is thirty years old. 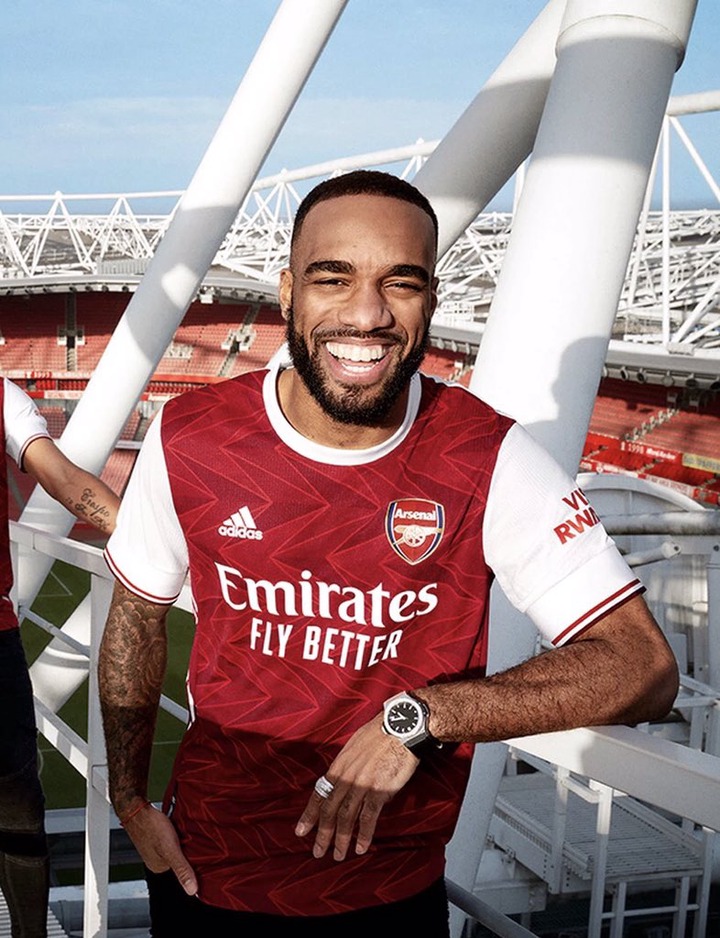 But is this enough reason for Mikel Arteta to leave the Frenchman out of his plans? Is that why Alexandre Lacazette was only given 18 minutes to play against Brighton and Hove Albion despite the game crying out for a player with Lacazette's qualities? Despite the short time he was given, Alexandre Lacazette made a bigger impact than Pierre Emerick Aubameyang did for a whole 72 minutes. Arsenal needs Alexandre Lacazette as Pierre Emerick Aubameyang has shown times without number that he can not spearhead the attack with Mikel Arteta's tactics because he doesn't have the required technical abilities nor the aerial presence to do it.

As Mikel Arteta persists with Pierre Emerick Aubameyang whilst ignoring Alexandre Lacazette due to his contractual situation, he is inviting huge pressure from the fanbase every time Aubameyang drops a below-average performance. The Spanish manager is taking a risk as Arsenal could continue to lose points and the increased pressure from the fans could force the board to relieve him of his job.

The Spanish tactician needs to handle this situation better or else he could pay the price with his job.